Army veteran Zachary Jones thought he was just going to visit the 9/11 memorial in New York City — but what he saw when he arrived was so much more than that.

A puppy from Holzerland Protection Dogs was waiting for him at the memorial along with his sister, Breann, who had arranged for the dog to be there. The pup was to be Jones’ new service dog.

Jones, who was deployed to fight the Taliban and Isis, was medically and honorably discharged from the Army when he was 23-years-old. After Breann shared her brother’s story with Holzerland Protection Dogs, they decided to bring him a service dog to not only give him a companion but to extend their gratitude for his own service to the United States.

The Army vet couldn’t believe his eyes when the puppy, named Foxtrot, was handed over to him. In footage provided by Fox News, Jones is shown hugging the dog and standing for photos in front of the memorial with his family and new four-legged family member.

Jones, naturally, was shocked at the surprise. But he was clearly so thankful.

“It means a lot coming from my family and friends and everybody to support me,” Jones told Fox News. “I don’t think it is going to sit with me until tonight when he’s cuddling with me.”

Breann was inspired to write to Holzerland Protection Dogs because she knew a dog would be uniquely qualified to help her brother work through things he cannot share with family and friends.

“My brother has seen a lot of things while he was over there and I feel like it is hard for veterans to express those things to people who have not been through those same experiences,” Breann told Fox News.

Jones’ father also couldn’t contain his emotions at the adorable meeting of his son and his new dog. He remembers dropping Jones off to his deployments, and having both his son back, and a new family member were both great feelings.

Witness the beautiful family moment below.

While Army veterans may face many challenges adjusting to life back home after being deployed, service dogs can help them in more ways than just one. The companionship alone is something that Jones is looking forward to — and it’s clear that little Foxtrot is more than ready to give that to him. 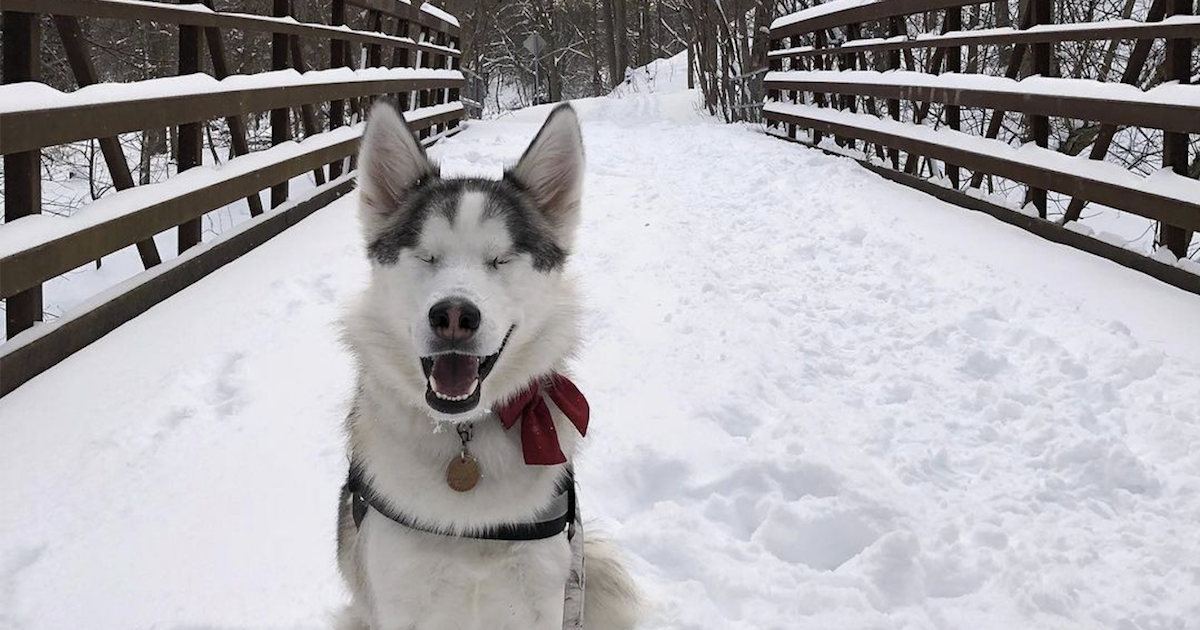