11-year-old Nick was determined not just to get a dog, but to earn the money to adopt one himself. So the young entrepreneur set up a Lemonade Stand near his home in Spokane, Washington with a realistic goal of making $20 – $30 and earning the rest gradually mowing lawns, but by the end of the weekend he had more than enough for a new pet and to pay the security deposit necessary to keep a dog in his family’s rental home!

In an incredible show of support, neighbors, friends, and even local businesses spread the word about Nick’s lemonade stand. People turned out in droves, and some showed kindness in other ways, like a neighbor who sewed a blanket for his new pup. Others donated without asking for a cup.

A state trooper pulled up in his cruiser, and at first Nick thought they were there to shut him down, but then five others drove in, and all six troopers left with cups of lemonade!

People who visited the lemonade stand over the weekend expressed via social media how impressed they were with how polite and thankful Nick was for every cup he sold. He earned over $1,500 towards his goal – at 25 cents a cup, he must’ve been extremely busy!

Nick and his family are thankful for their community’s support, and his mother sent a message thanking Spokane through a friend:

“I am so blown away by the kindness of people in our community. Nick was able to achieve what he set out to do and more. Thank you to every single person who supported him in this. It’s not only about him raising money for a dog. The lessons he learned about how much kindness and compassion people have to share and about the awesome community we live in are invaluable. We will be starting to look at rescue possibilities this week and will keep you posted every step of the way.”

After Nick has paid expenses for his family’s new addition, he says he’ll be donating whatever remains to the shelter. We’re proud of you, Nick! 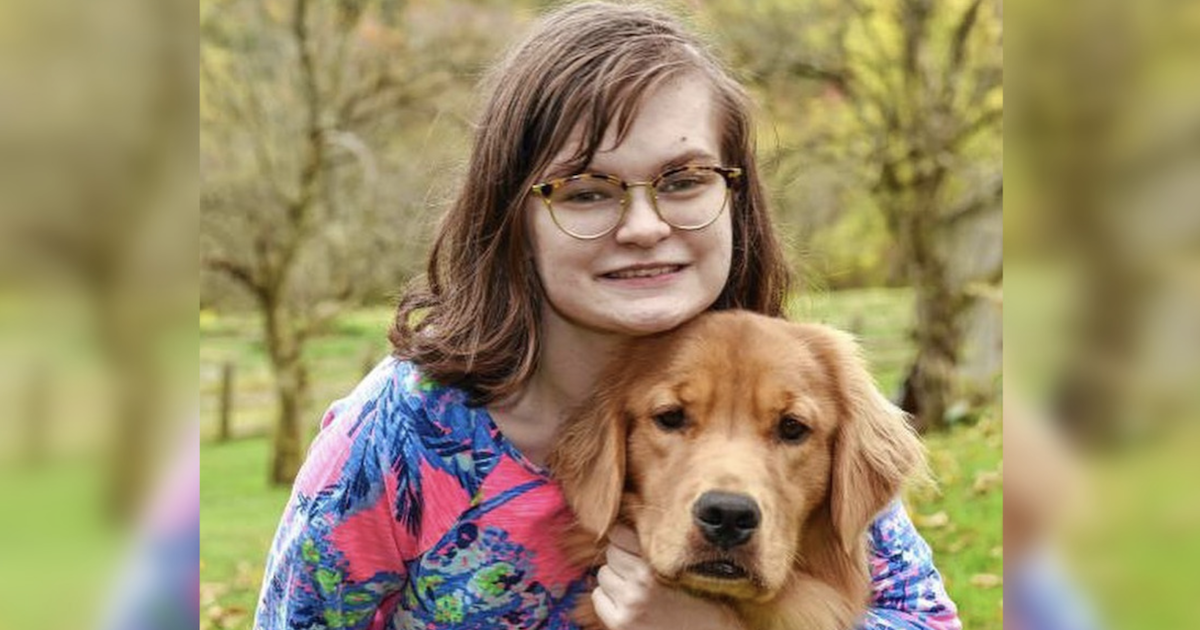 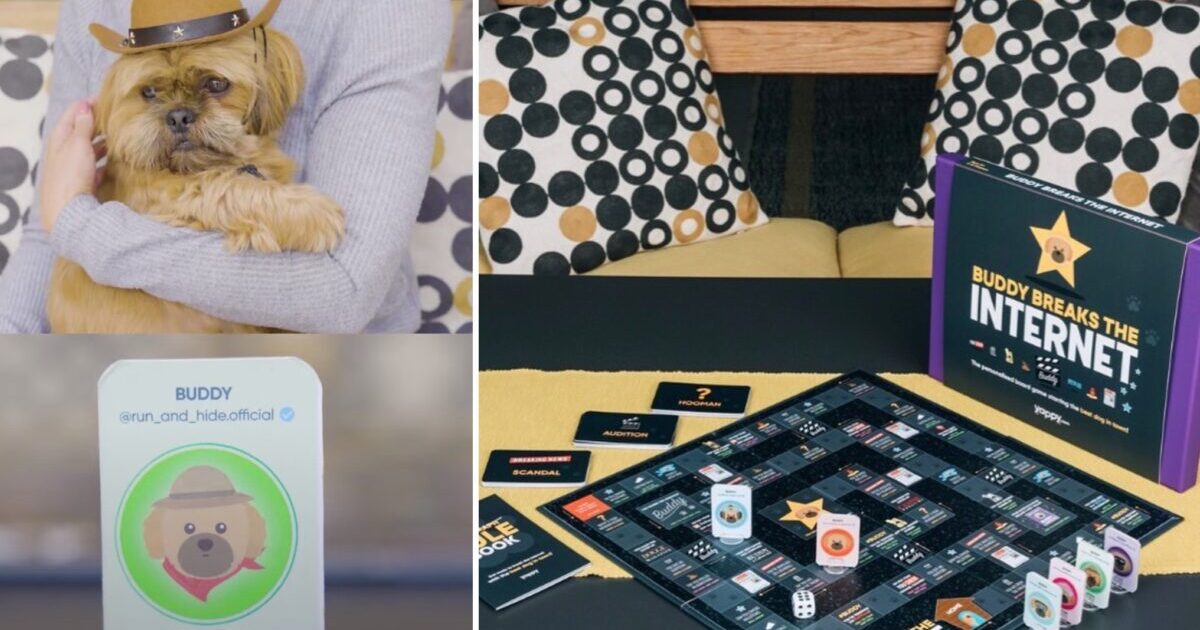