It’s the worst sight in the world: that sad, droopy, “please don’t leave me” look your dog gives you when they see you’re going for the door. It’s basically the worst part of having a dog, knowing you can’t take them with you everywhere you go. That’s what makes the places that do allow dogs so important to us.

Pollok Football Club on the Southside of Glasgow, Scotland is one of those blessed places that welcomes four-legged friends to all matches.

Famous Australian former professional football (“soccer” if you’re from America) player Ned Zelic tweeted a photo of a gorgeous dog sitting in the stands of a Scottish junior football match at PFC and the internet lost it. The tweet got over 23,000 likes and 4,600 shares.

The pup looks like he’s really focused on the game, sitting in a stadium seat just like all the other fans around him. Or maybe he’s just wishing he could get down there and kick around the ball himself. Either way, it’s amazing.

Who’s that handsome fan you wonder? Yardley is an 8-year-old Golden/Lab mix who just likes watching a good football match.

With the internet you can never really tell where a photo first came from, but in this particular case the photo of Yardley was originally shared as a celebration of all the stadium/Football Club’s animal fans.

Apparently, they have quite a number of canine cheerleaders at this dog-friendly stadium.

Yardley and his person were even featured on the BBC Sport Scotland Facebook page when they were found outside of a match. The two attend a lot of matches together.

“He’ll go home and away to the matches. Anywhere we can get him in, I’ll take him.”

Apparently, Yardley’s person had stopped going to another team’s stadium and switched to Pollok because they allow dogs in the stands. That was a deal-breaker.

In addition to being a dutiful sports fan, Yardley is also a therapy dog who visits patients at The New Victoria Hospital to cheer them up. He looks like he’d be good at that!

And while we’re listing off Yardley’s accomplishments, the beautiful pup also appeared in an ad for the Pollok Football Club in 2016.

The good boy photographs well, what can he say? Just Yardley himself is enough of an advertisement for the PFC, if you ask me.

Even if it gets a little messy, I’d still personally be in favor of dog-friendly stadiums worldwide. 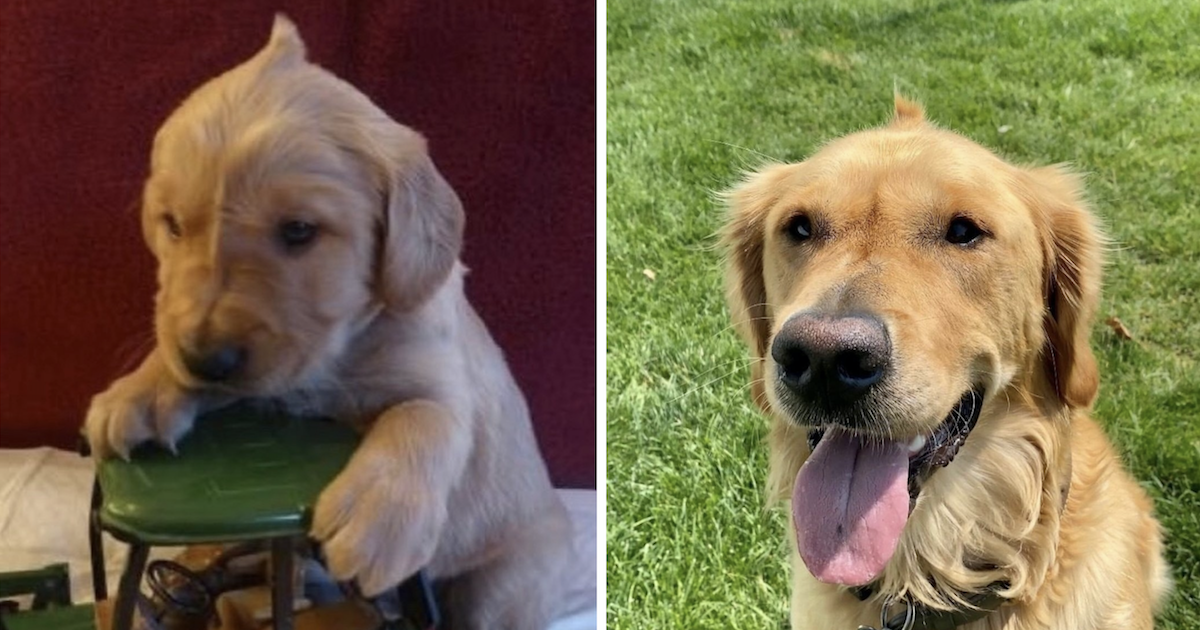 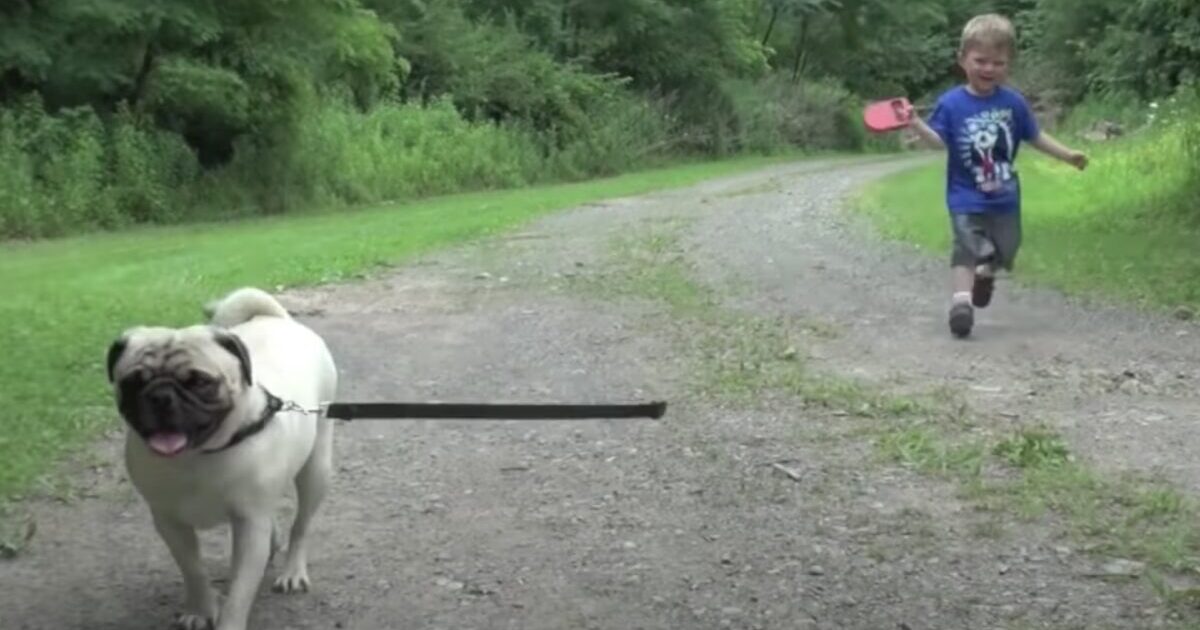 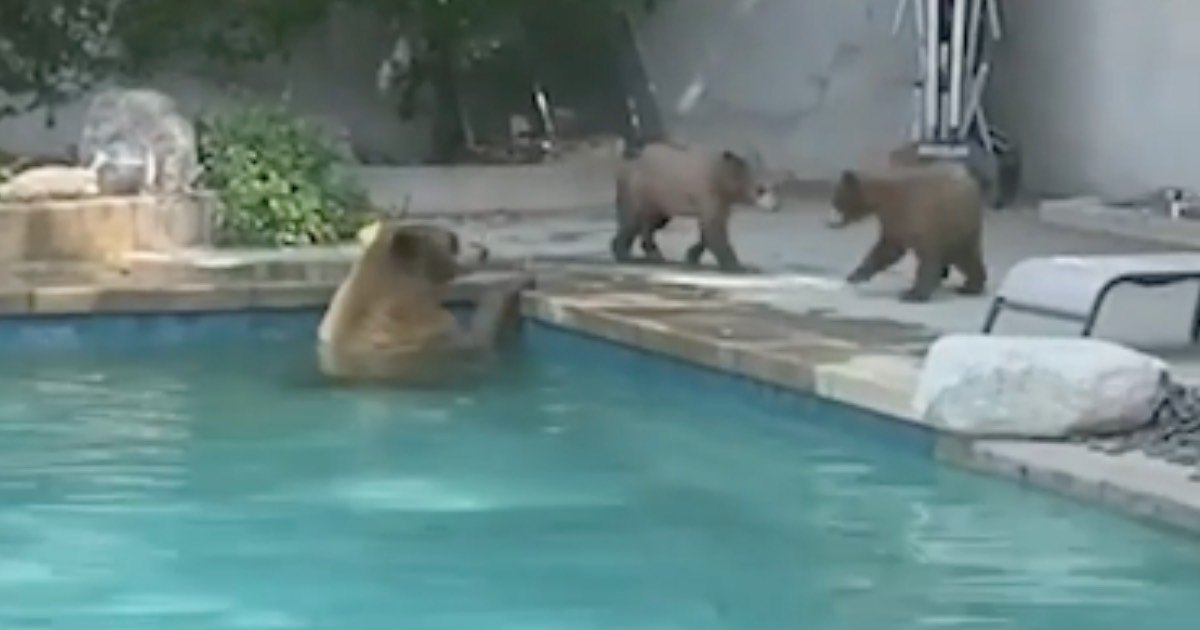 Adorable Rescue Dog Begs To Play Outside With Backyard Bears 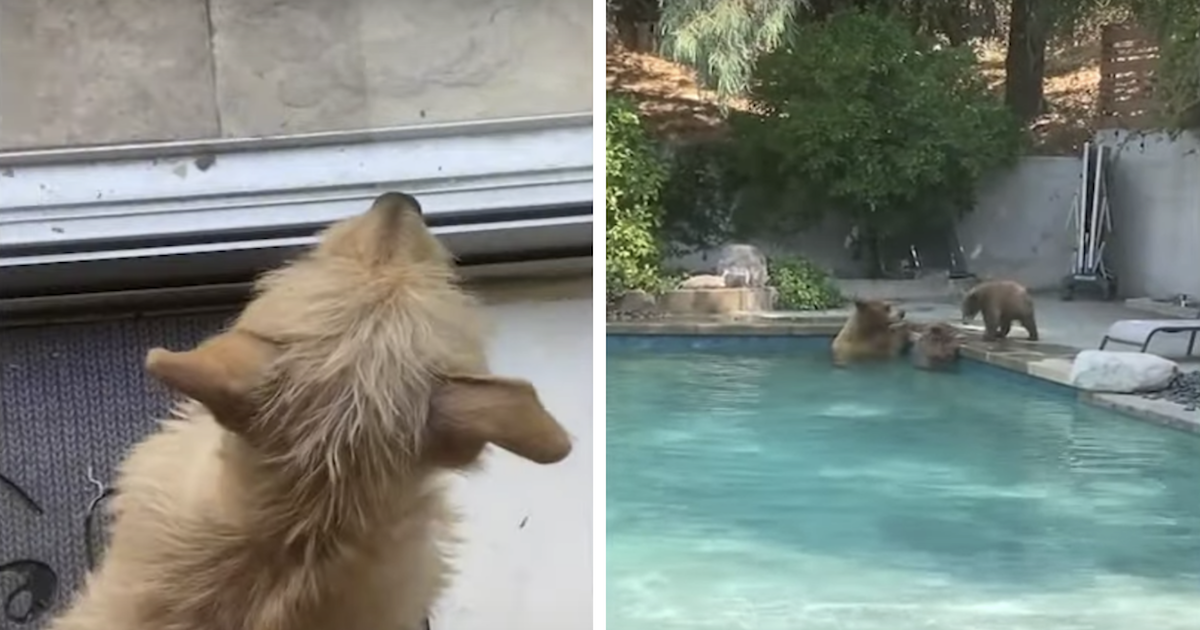