It’s perhaps one of Hollywood’s cutest meet-ups ever: when Roger and Anita fall in love, thanks to Pongo’s meddling at the beginning of Disney’s beloved classic, 101 Dalmatians.

Tony Collier and Corinne Jones, newly engaged, wanted to do something special for their official photo shoot. Having met in 2009 at The University of Illinois, they both worked at Walt Disney World after graduation and they are both big Disney fans.

“The concept was all Corinne and Tony’s idea,” Photographer and cousin to Jones Melissa Biggerstaff of Rusty Lion Art told iHeartDogs.

Jones’ favorite movie is 101 Dalmations, so the idea just naturally occurred to them. It turned out amazing, thanks to the talents of Biggerstaff and two very photogenic dogs; Mookie and Izabella expertly take on the roles of Pongo and Perdita.

I don’t know about you, but I’m going to watch 100 Dalmatians Tonight!

The couple is planning a Disney wedding, of course! All of us at iHeartDogs wish them all the luck in the world! Congratulations you two! 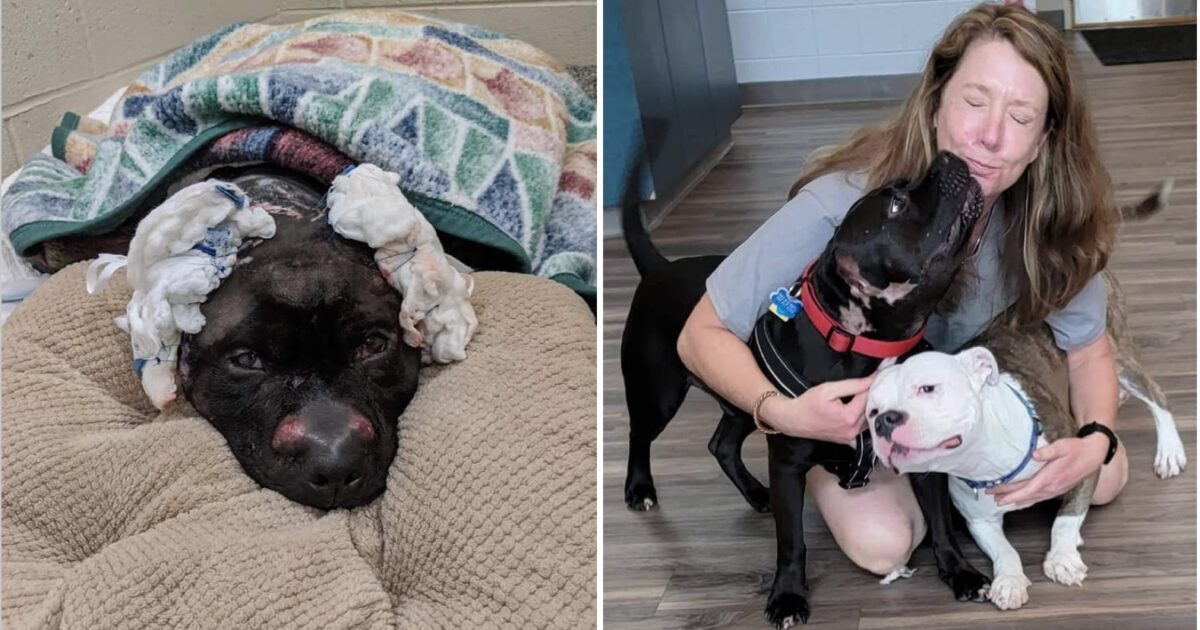 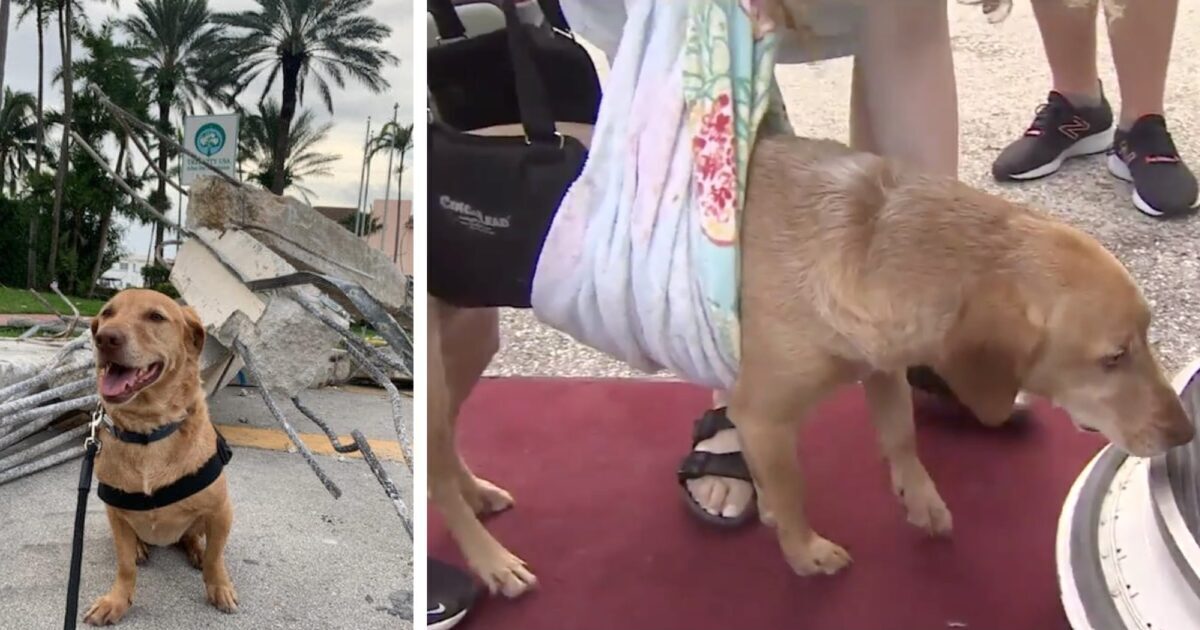 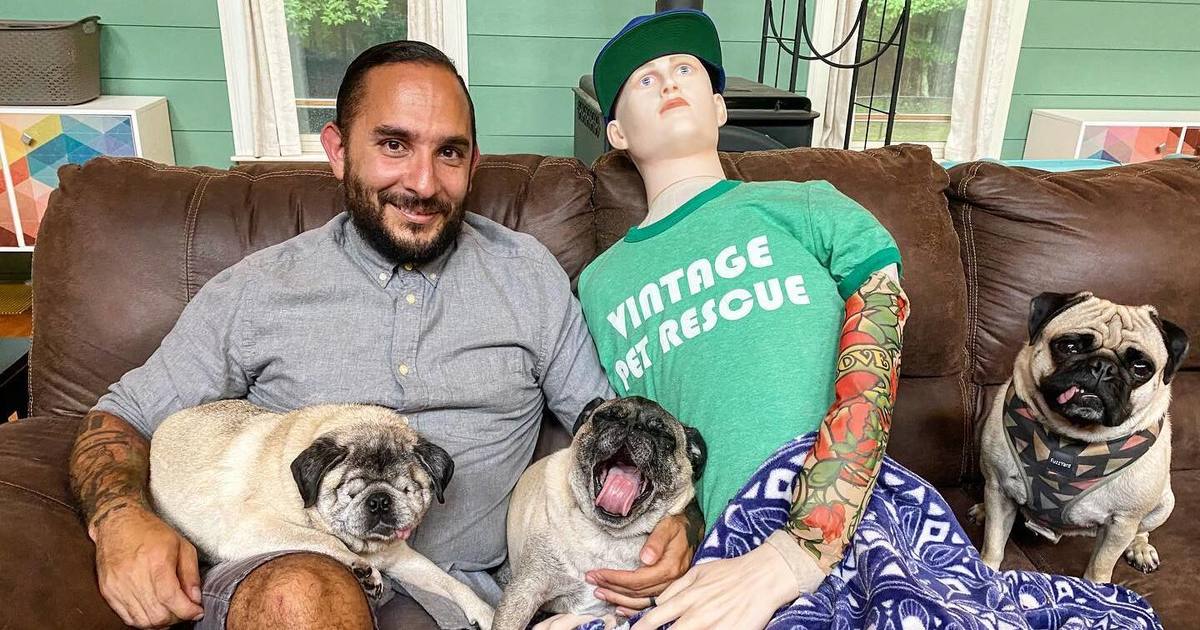 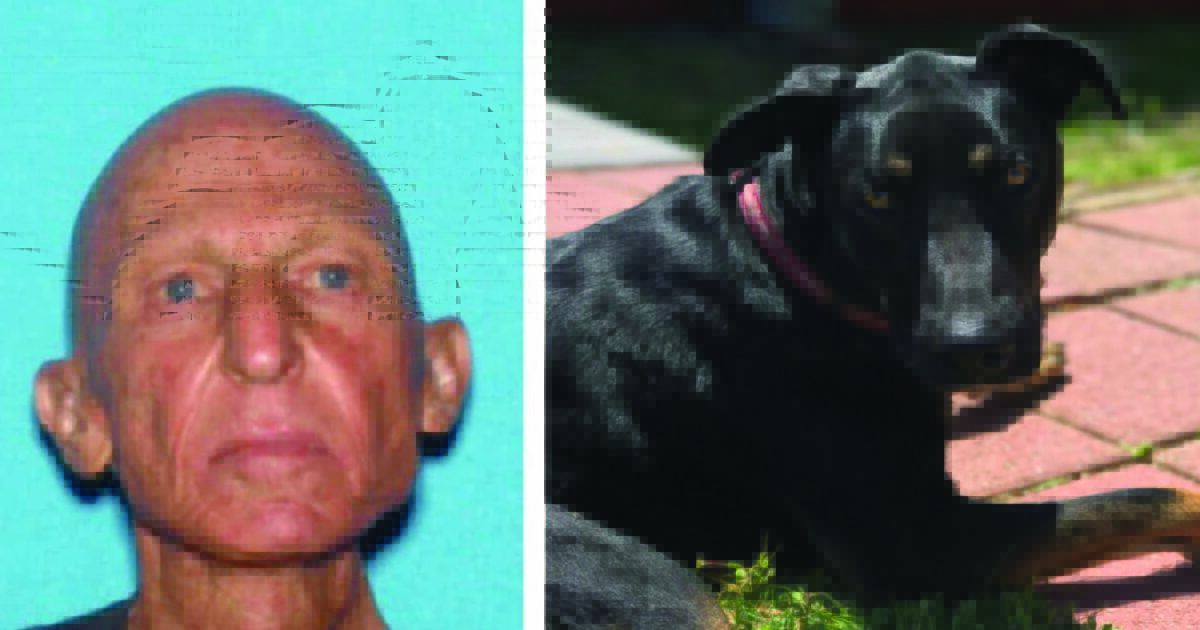 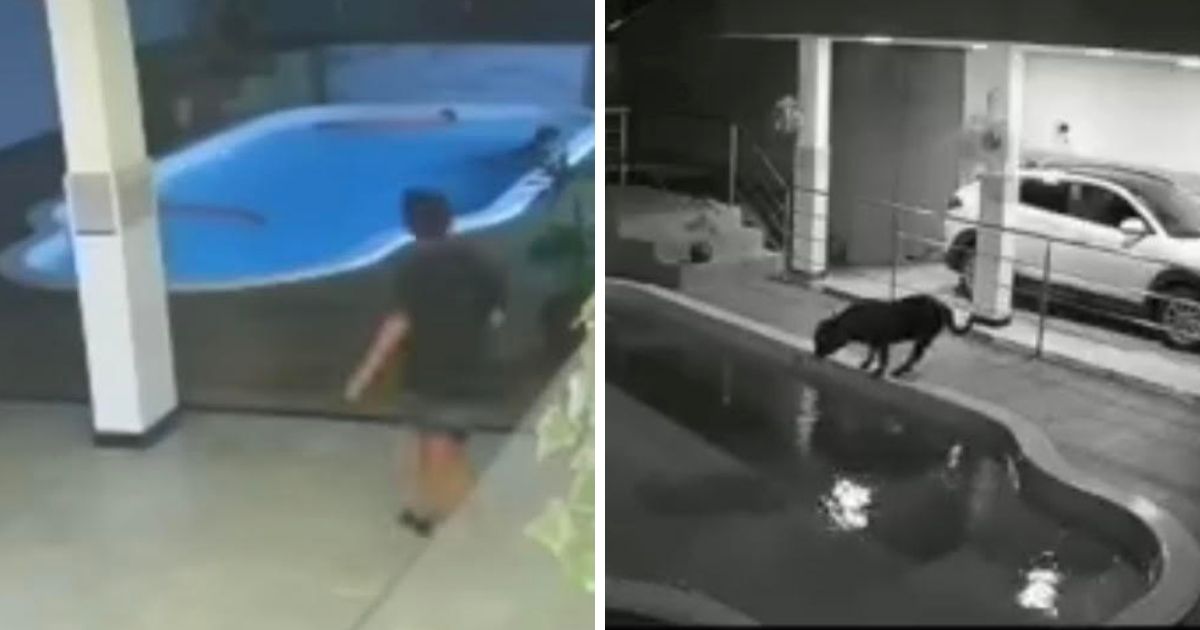