In Menasha Wisconsin, a dog who helped save his buddy from their burning home is now being called a hero.

The owners of the house weren’t home during the fire; only the two dogs were left at home. The hero dog jumped out of the window from their burning home in East Shady Lane and alerted an employee from the nearby water department. The employee noticed that the dog with no leash was seeking attention. He then looked at the dog’s tag and discovered that the dog was from a house not too far away.

Amazingly, the dog led the man to their burning home, and his actions led to the rescue of his dog sibling. The man immediately called the fire department. When he checked the house, nobody else was home, but he noticed that there was another dog. Thankfully, the man was able to get the dog out of the house just in time.

Watch the video below for the full story!

What a good doggy! If that dog didn’t jump out of the window to call for help, they both would’ve perished in the fire.

A big thank you to the kind water department employee for helping out the poor dogs and calling the fire department. Looks like there are two heroes in this story!

You can read more of this story at LifeWithDogs.tv. 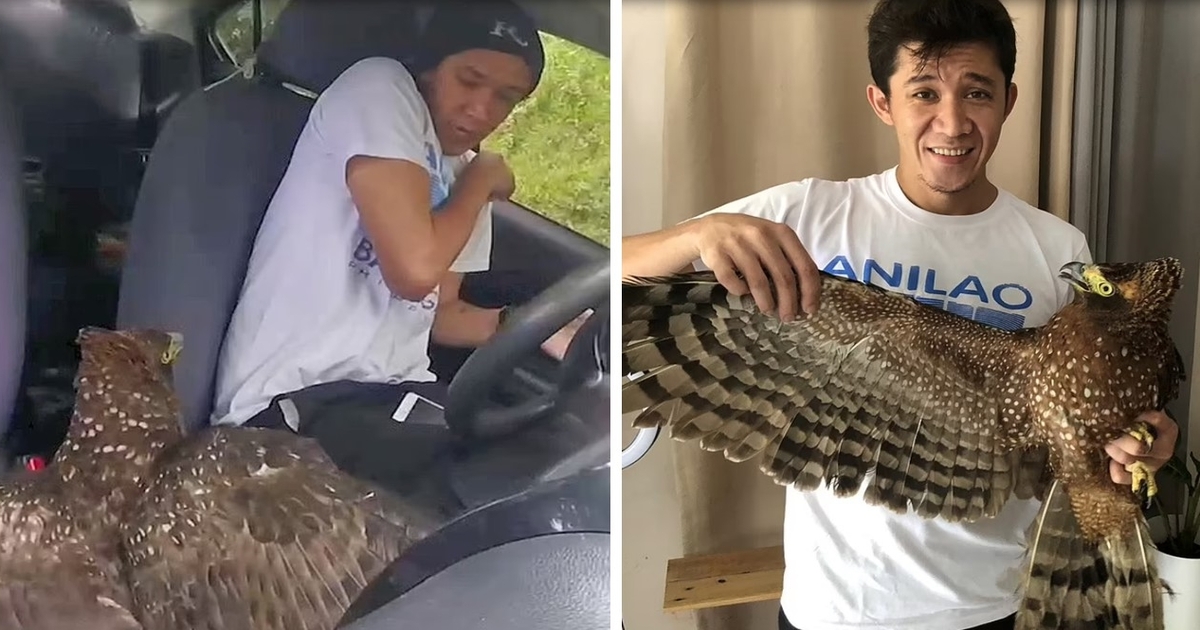