Hope For Paws received a call from a concerned citizen about Tinkerbell, a 10-year-old Mastiff who was found 3 weeks prior in an embankment 25 miles outside of LA. The dog was starving and crying due to her broken paw, so the Good Samaritan wanted to ensure she received help. 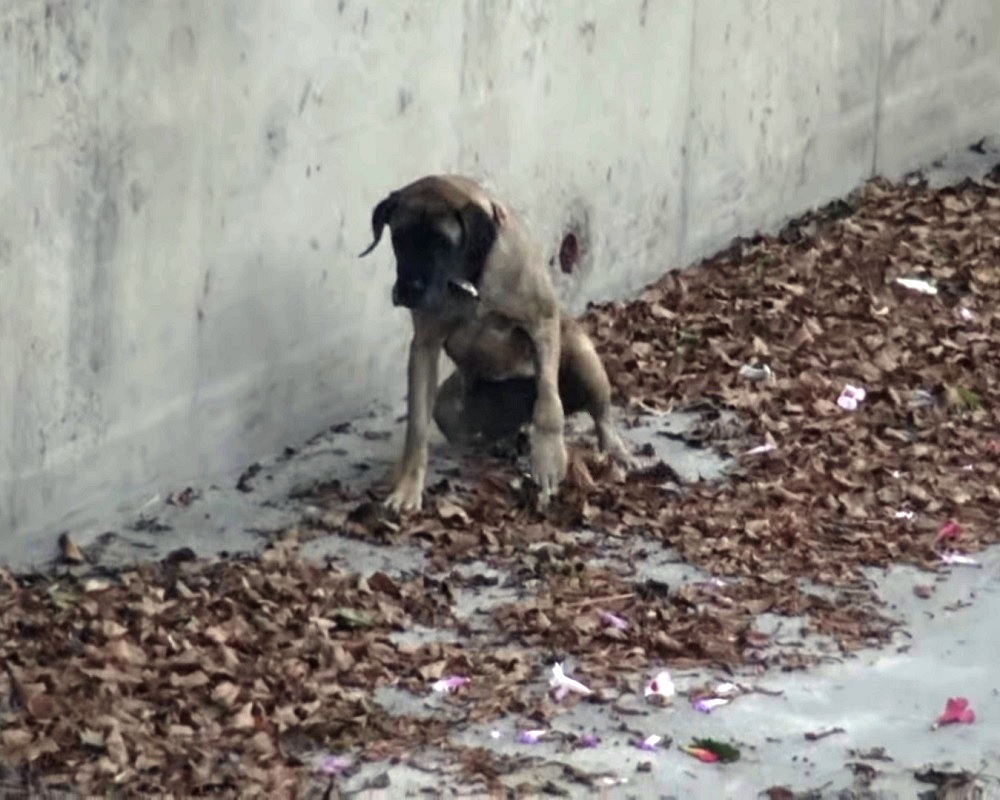 The rescuers were surprised to see, as they climbed down the embankment, that Tinkerbell wasn’t too thrilled with their presence. They finally got hold of her after chasing the growling dog for a good amount of time, using a snare. However, the dog was too heavy to be lifted up without external help.

Onlookers who were watching the rescue progress called the fire department and requested their help. After the firefighters arrived, they quickly sent Tinkerbell up to where the rescuers were. The rescuers thanked them profusely and rushed to get the distressed dog checked out at the vet’s office. A microchip scan of Tinkerbell showed that the dog was actually from Arizona and had gone missing! The rescuers contacted her family and learned that the dog got spooked by the 4th of July fireworks while the family was visiting Los Angeles for holiday! 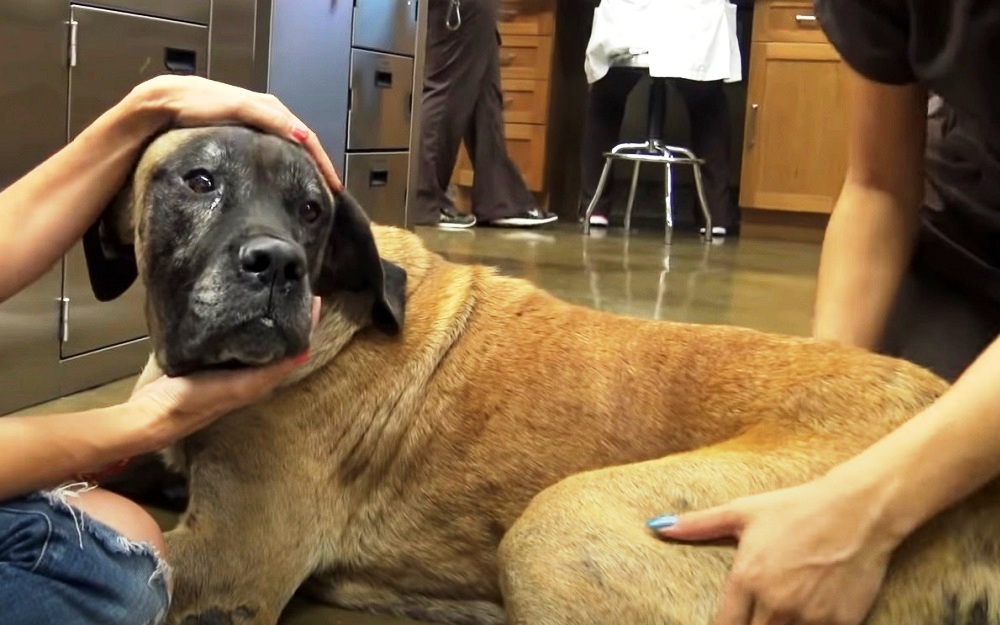 At the end of this video, we see Tinkerbell’s family reunion after weeks of being apart! You can tell that she was really eager to see her loved ones again.

Click the video below to watch Tinkerbell’s difficult rescue and her amazing reunion with her family.