Wait… Don’t tell me you didn’t cave and get a Disney+ subscription! You’ve got some iron resolve. But that means you may have missed out on the phenomenon that is The Child aka “Baby Yoda” from Star Wars spinoff series The Mandalorian.

Even if you don’t have strong Baby Yoda familiarity, you’ll still enjoy looking at a Bull Dog who could pass for his twin (minus the whole green skin thing.) His name is Mork, and he barely escaped the Chinese dog meat trade.

HarbinSHS, an organization based in China dedicated to intercepting dogs before they get to the meat trade, thankfully got their hands on Mork before it was too late. When Nikki Carvey, the founder of Los Angeles nonprofit rescue Roadogs, found out about him and a truckload of other rescued dogs, she had to save him personally she told Huffington Post.

“Even though those dogs are not bred for meat, there’s not the same industry of adoption for adult dogs in China, so you’ll get puppy mills or commercial places that keep dogs in horrific conditions. If they can’t sell them, then they end up selling them to the meat trade.”

Carvey specializes in saving special-needs Bull Dogs suffering spina bifida, hydrocephalus and paralysis. At the time of rescue, poor Mork weighed only 11 pounds and suffered intestinal problems. The pup nearly died while hospitalized, but thankfully made enough progress to fly to his new life in Los Angeles.

“We all love Mork because he is so bloody cute. But he is a mess. Internal issues, possible hiatal hernia, possible heart issues, breathing and palate issues. A dog should never be bred to be different or cute. It should always be about health.” @morkskywalker on Instagram

Since mid-October 2019 when Mork was rescued, the process of improving his health and weight hasn’t been easy. He’s gained about 1 pound since arriving in L.A. on December 20th, but Mork’s diet is very particular. He eats four small meals a day, a mix of lentils and various supplements. He gets cooked food due to his irritable bowel syndrome.

“He’s an expensive little guy to feed. He probably eats better than I do. He’s still extremely underweight, and he gets fed four small meals a day.”

Mork now has over 40,000 followers on his personal Instagram. That’s no surprise, considering how adorable his little face is. Still, this cutie suffers many health issues as Carvey noted on Instagram.

“While his snorts may sound cute, let’s remember it’s due to having issues with his nose and palate and our goal is for him to have surgery as soon as he is healthy enough. He deserves to breathe well.”

Though some have suggested Carvey run a DNA test on Mork to discover his breed, she said it’s the “last thing” she will ever do.

“I don’t want people to replicate him and breed him. He’s got so many congenital issues. He’s got an undershot jaw, and he can’t breathe very well.  He’ll have surgery to help him breathe. The last thing I want people to do is re-create Mork because he is ‘cute.’”

This Baby Yoda is certainly in better hands than a Mandalorian now, getting the care he needs. That’s a good season finale! 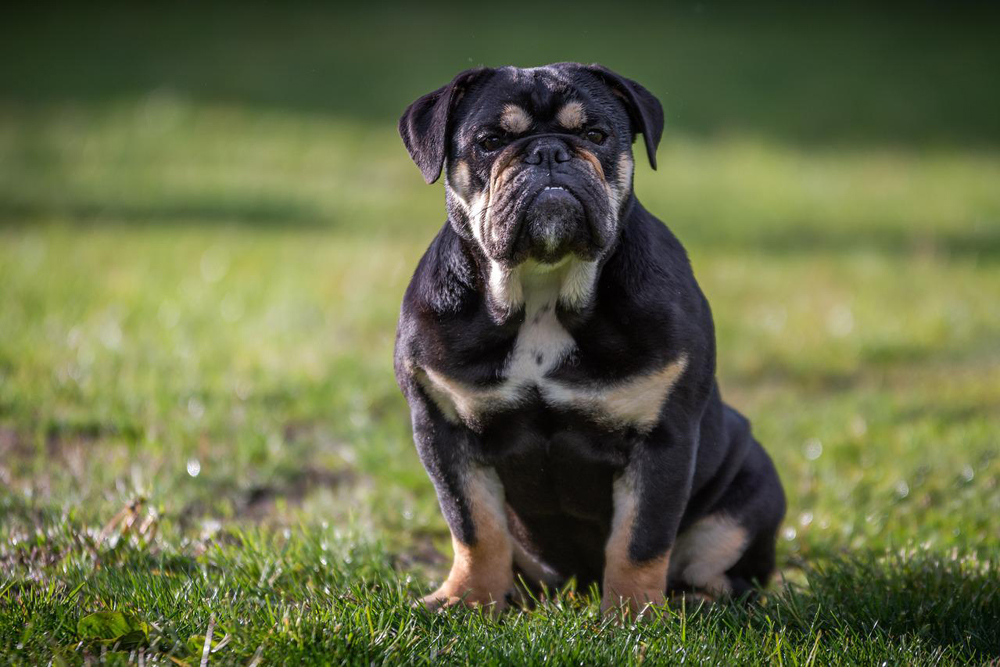 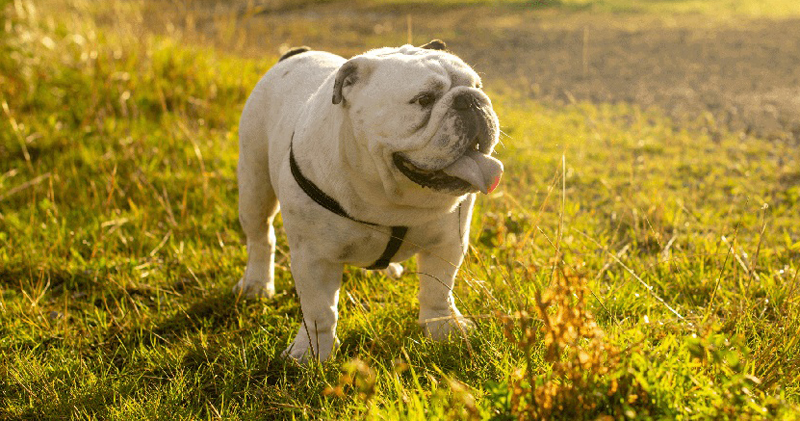 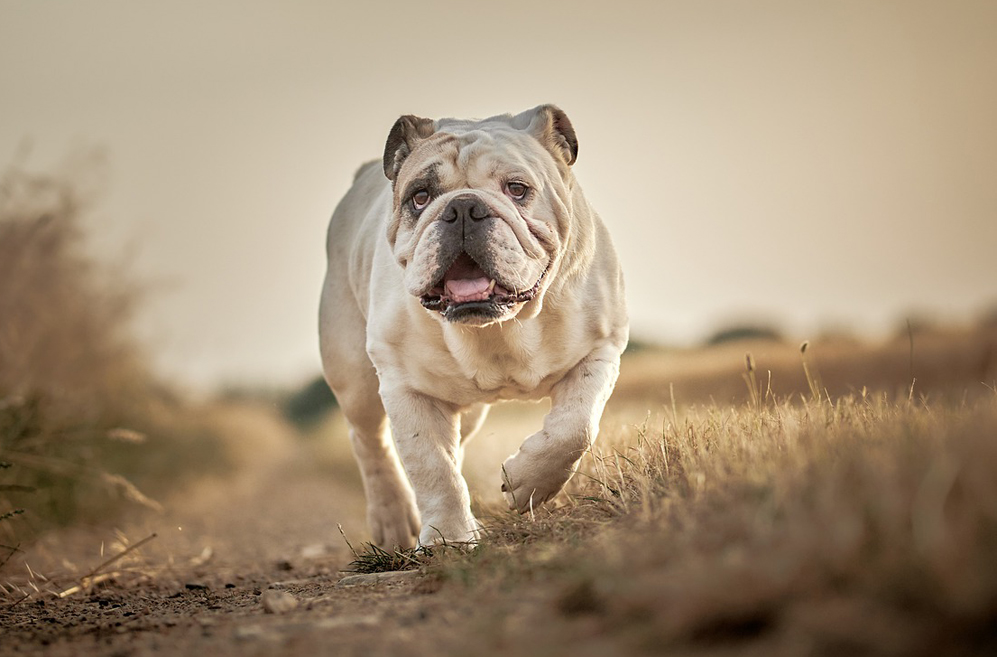 10 Best Supplements for a Senior Bulldog 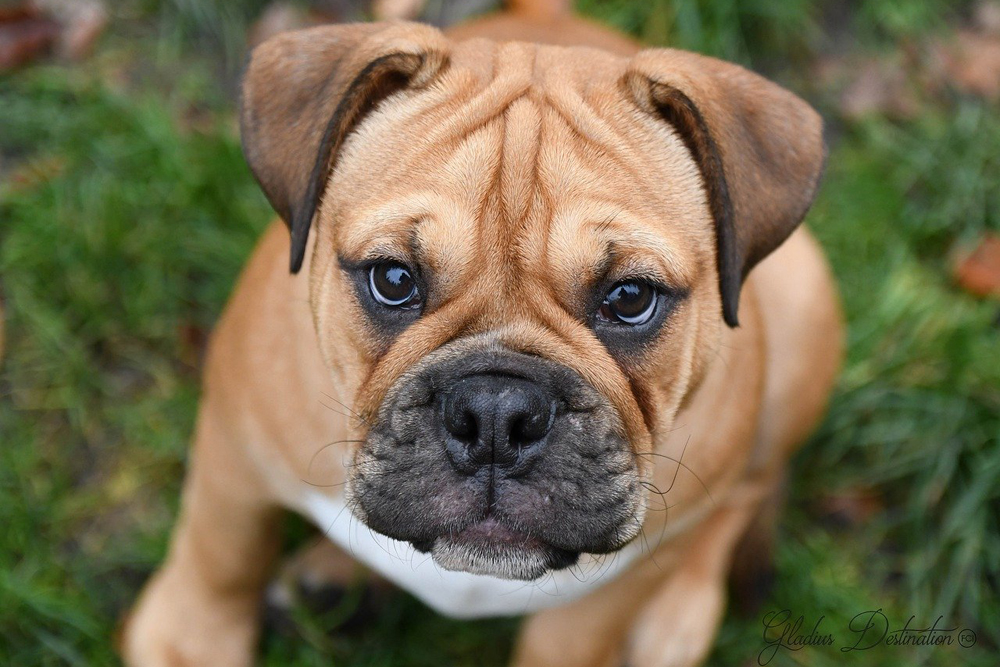 CBD for Bulldogs: 5 Vital Things To Know Before Giving Your Bulldog CBD Oil or CBD Treats 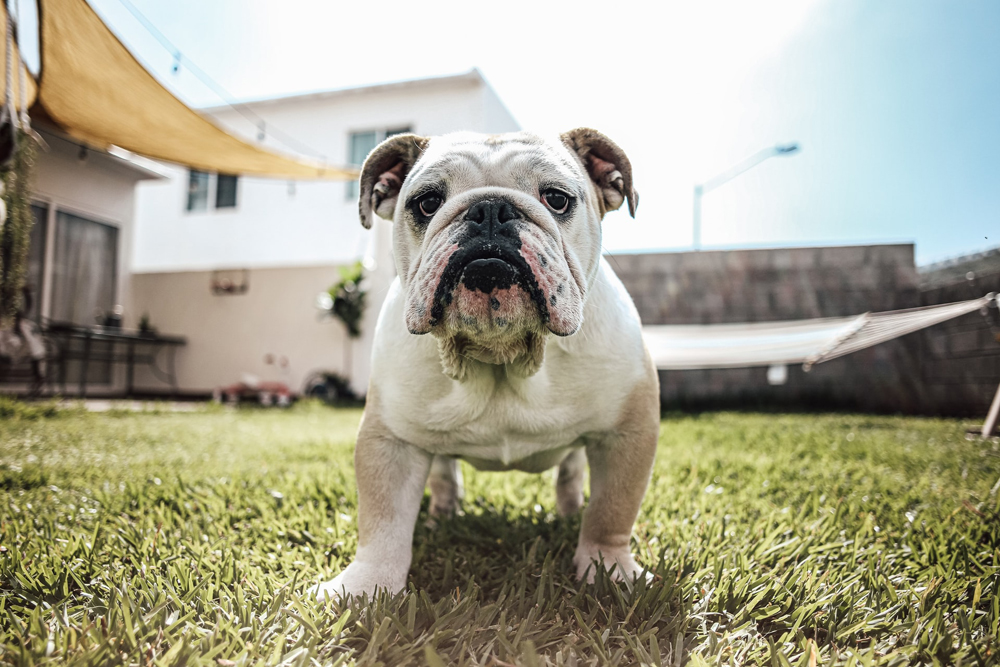