Over the summer, a sweet dog named Dopey had gotten lost from his family in Florida. His family looked long and hard, but they could not find him. They were beginning to lose hope, but then they found him at the most surprising time possible. The family was waiting in line at a PetSmart adoption event because they were planning to adopt a kitten, but things didn’t quite turn out how they planned. In fact, they turned out much better!

This adoption event had lots of animals from the Jacksonville Humane Society at it, both dogs and cats. At the adoption event, the family was patiently waiting in line to meet the adoptable cats. The dad’s eyes wandered off and focused on a dog that was being leashed up to be taken out for a walk. In a heartbeat, he recognized the dog’s white and brown coat. Suddenly, he was no longer paying attention to the adoptable kittens.

As Dopey began to walk away from the family, the dad knew he had to do something. He knew without a doubt that the dog he saw was the family member they had lost months ago.

“That’s my Dopey!” the dad called out to the dog. Right away, Dopey recognized his dad’s familiar voice. The excited dog ran to his family and began showering them with kisses. They had prayed that Dopey would one day return, but they had never expected it to happen like that! The whole family was overjoyed to see their sweet dog again.

“The dog heard his voice and ran over to the family – it was HIS family! He leaped into their arms and started covering them with kisses,” posted the Jacksonville Humane Society.

Dopey had come to the Jacksonville Humane Society as a stray only a month earlier. The staff hoped that he would be adopted during this event, but they had no idea that he would be reunited with his true family.

The staff at the humane society took great care of Dopey. At the time, they hadn’t known he was lost, but they still did everything they could to make sure he was happy and loved. They were moved by Dopey’s story, and of course, they were glad that they had helped him find his family once again.

The Jacksonville Humane Society runs on donations, so they need the help of the community to provide the best care possible for dogs like Dopey. If you’d like to donate to this organization, please visit the humane society’s website. 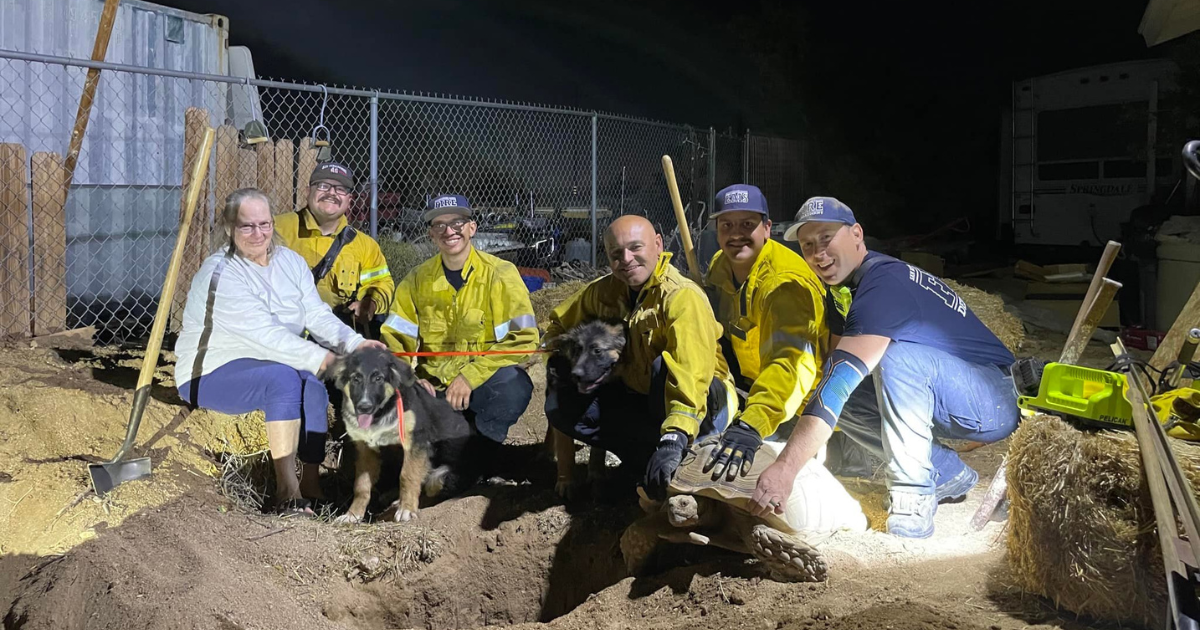 United States Shelters Fill Up With Beagles From Testing Facilities