At this point in the COVID-19 quarantine, you’re probably running out of quality movies and shows to watch. You’ve watched your favorite shows over and over again and you just can’t find anything better. Luckily, there’s a new celebrity in town who’s taking acting to a whole new level. Instagram star Wallace the French Bulldog wanted to test out his acting skills during his extra free time. He created a series of 4 episodes, some bonus features, and even a preview for an upcoming film! After only a few weeks of fame, Wallace has quickly proved that his content is better than most of the stuff you’ll find on TV!

Wallace got his start in acting with his show, Wallace Inside. The credits say that he wrote, directed, and produced it all by himself, and he even made a trailer for the show. The first episode was a silly sitcom, featuring Wallace, of course. Then, for the upcoming episodes, he decided to try something different.

For Wallace’s next three videos, he created a 3-part series of Wallace Inside, but as a soap opera. In the videos, a heart-wrenching love triangle takes place with Wallace’s wife and Wallace’s brother, who was supposedly dead. Of course, all the characters are French Bulldogs though, so it’s more hilarious than dramatic.

Fans were outraged when the trilogy came to an end. They kept demanding to see more of Wallace. Wallace listened closely to his fans, and he released yet another Wallace Inside video. This one was an alternate ending to the 3-part series, where Wallace’s brother falls into a coma and wakes up during the quarantine. He’s devastated to find out that he can’t go outside. Like the other videos, the alternate ending was hilarious, but his latest masterpiece is the best by far.

HERE IS THE ORIGINAL EPISODE 3 THAT PRODUCERS SCRAPPED BECAUSE THEY SAID IT DIDNT HAVE ENOUGH “PIZAZZ” BUT I FEEL IT STILL DELIVERS AN IMPORTANT MESSAGE. PLZ ENJOY AND ALSO MY INDIE FILM IS PREMIERING THIS WEEK

With so many amazing qualifications in his acting portfolio, Wallace was ready to take on something bigger. He decided to get extra ambitious by creating his own film! But every good film starts off with an emotional preview first. So, Wallace got to work.

After plenty of hard work and some procrastinating with video games, Wallace finally created the perfect preview. His upcoming film is titled Wallace Outside. It’s even more emotional and intense than all his other works combined. At least, that’s how it seems in the preview.

Wallace Outside tells the story of Wallace’s daily life, which takes a dark turn when his humans are suddenly home all the time. Wallace used to enjoy his alone time, but now, humans are always around and he can’t even go outside! The preview ends with Wallace preparing to leave the house to take matters into his own paws. But what will he do next? The suspense is driving fans crazy!

It’s unclear if Wallace actually plans to make this film or if he just wanted to make a silly preview. Either way, it’s hilarious. If his feature film actually comes out this summer, dog lovers will definitely be lining up to watch it. If you want to watch all of Wallace’s Oscar-worthy acting roles, check out his Instagram page.

Watch the Wallace Outside trailer here: 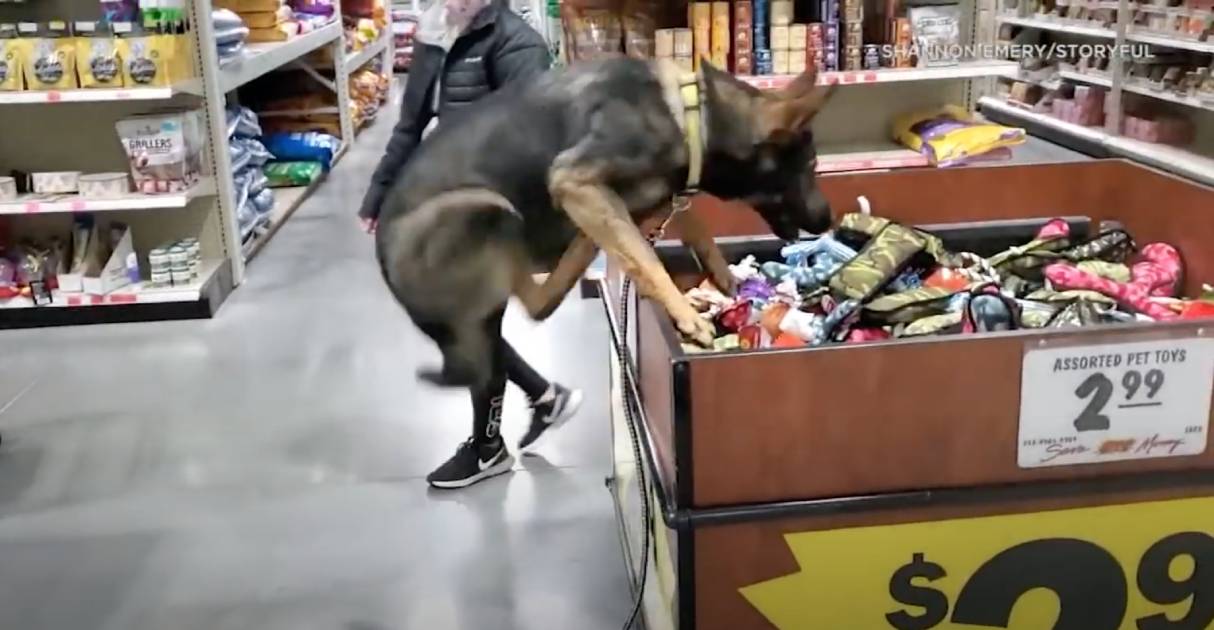 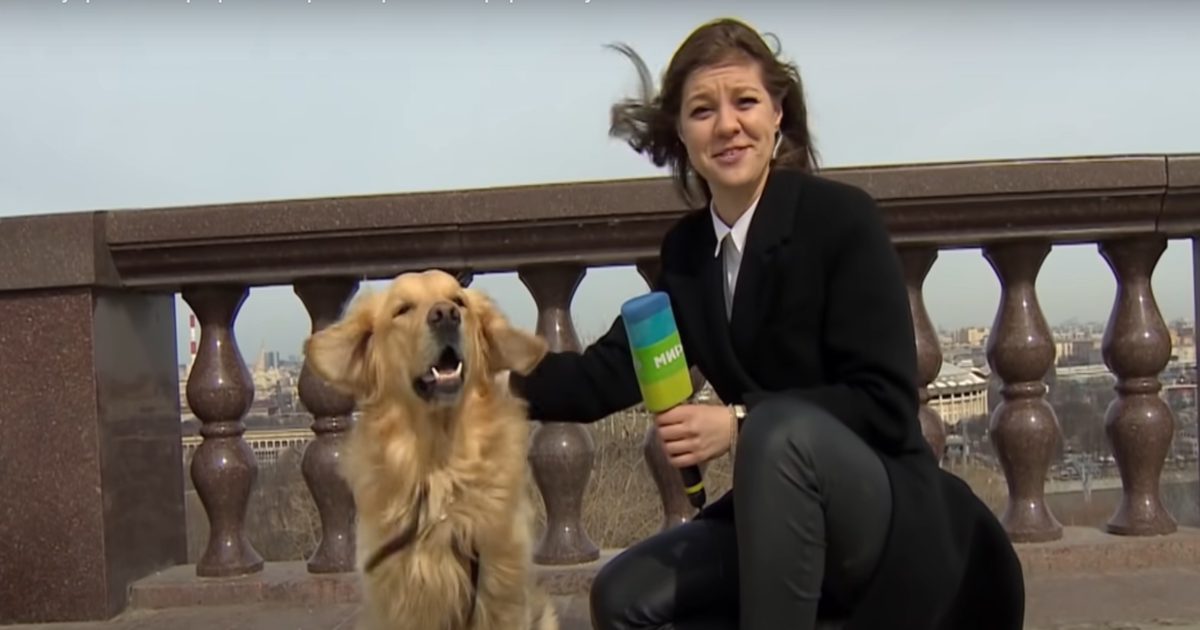 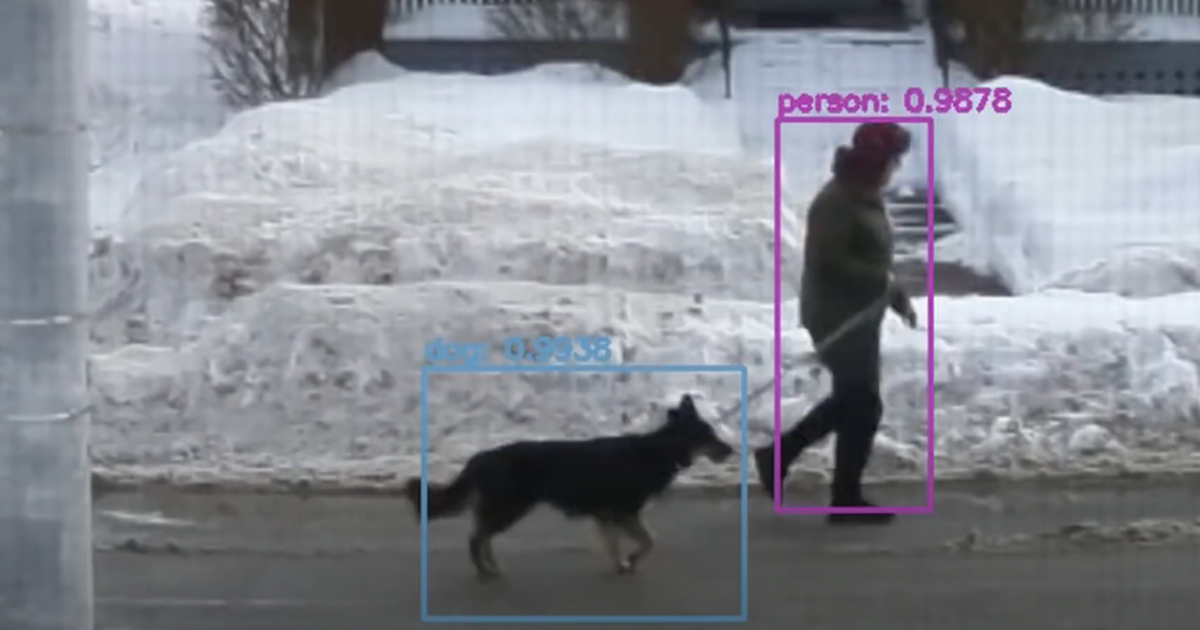