For us dog lovers, it’s hard to look into a puppy’s eyes and not want to take that fur baby home. But the fact of the matter is, in certain areas more puppies are born than have homes waiting for them. Rural Oklahoma numbers among these overpopulated regions. That’s why a little black and white puppy named Heath ended up at a municipal shelter there.

The shelter was already full, which left little Heath at risk of being euthanized. Many people stepped in to make sure that would never happen. The Humane Society of Tulsa collected Heath and his puppy sibling Snickers and took them under their care, for now.

Heath is just a puppy, with a whole life ahead of him. He deserves to live that life, surrounded by love and not concrete. Hopefully, Heath will soon board a Wings of Rescue flight up north to Michigan. There, where adopters wait, he’ll have a better chance of finding a forever home. That’s why in the third week of July 2020, iHeartDogs will be fundraising to sponsor a rescue flight for 150 animals.

To fly all of these animals to new beginnings will cost around $20,000. We need your help to save them! When you purchase eligible products from the iHeartDogs store, more money goes towards the cost of this flight. You can also make a direct donation to the cause.

The Importance Of Wings Of Rescue’s Work

Air transport is the quickest, most efficient way to rehome animals in risky areas. They only have to endure a few hours in a crate. That’s nothing compared to home forever!

Another important aspect of these transports is that the animals being rescued are not displacing any others. They’re leaving crowded shelters and filling empty kennels. Think of it sort of as a version of nationwide doggie Tetris. This hugely impactful work wouldn’t be possible without kindhearted volunteer pilots and donations. iHeartDogs helps out by partnering with GreaterGood.org. Every Second Chance Movement product purchased donates travel miles via GreaterGood.org to nonprofits dedicated to relocating shelter animals out of impacted areas and to shelters and rescues elsewhere that have more demand for pets. This is what gets the animals on a plane to their new homes.

With the costs of gas, insurance, and anything else offset, the only thing to worry about is flying the animals. 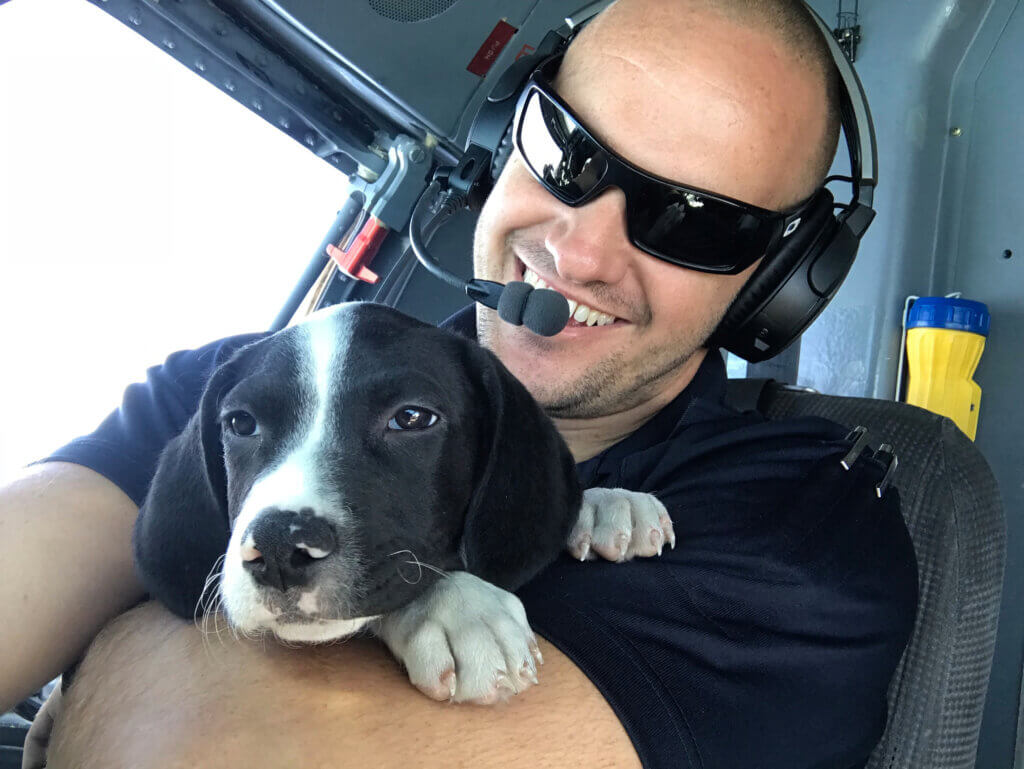 Let’s get Heath to the life he deserves! 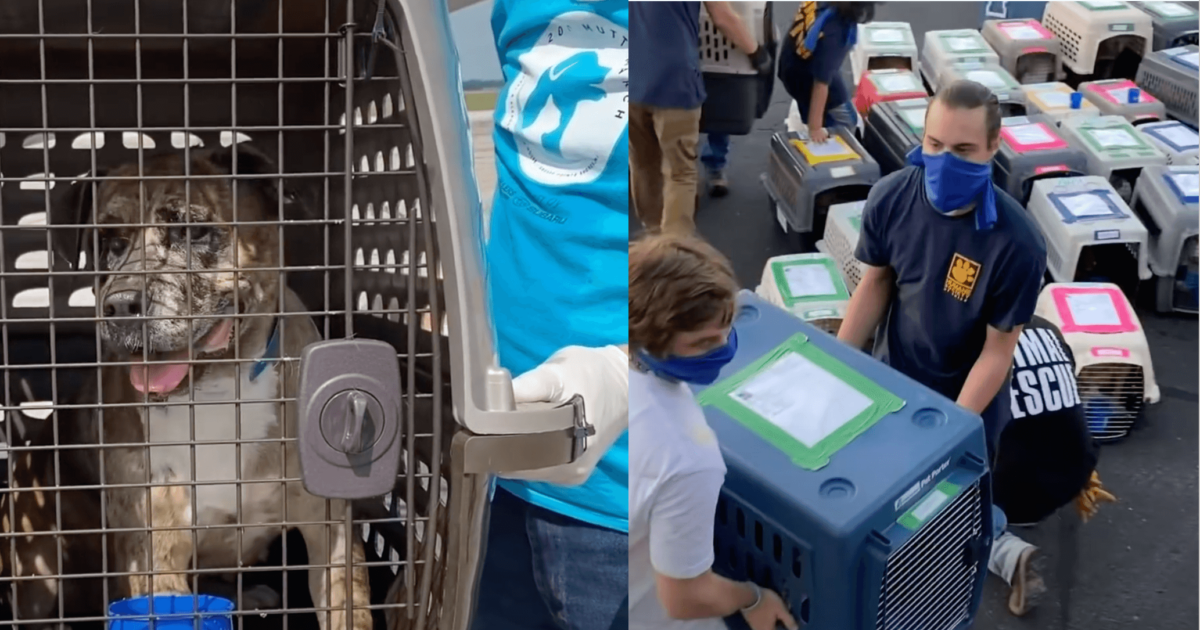 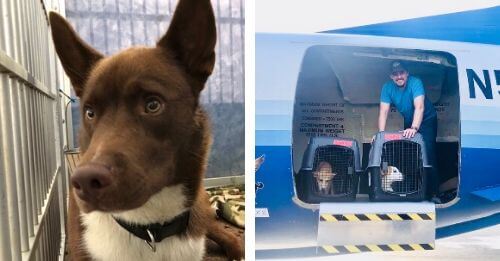 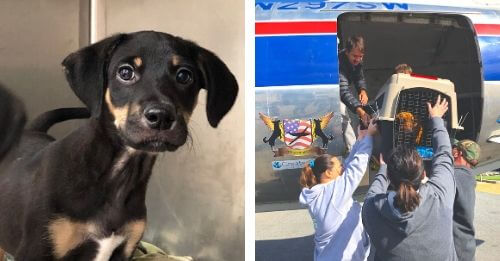 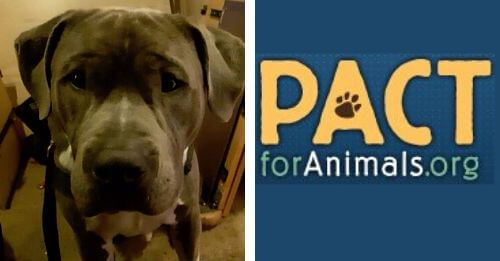 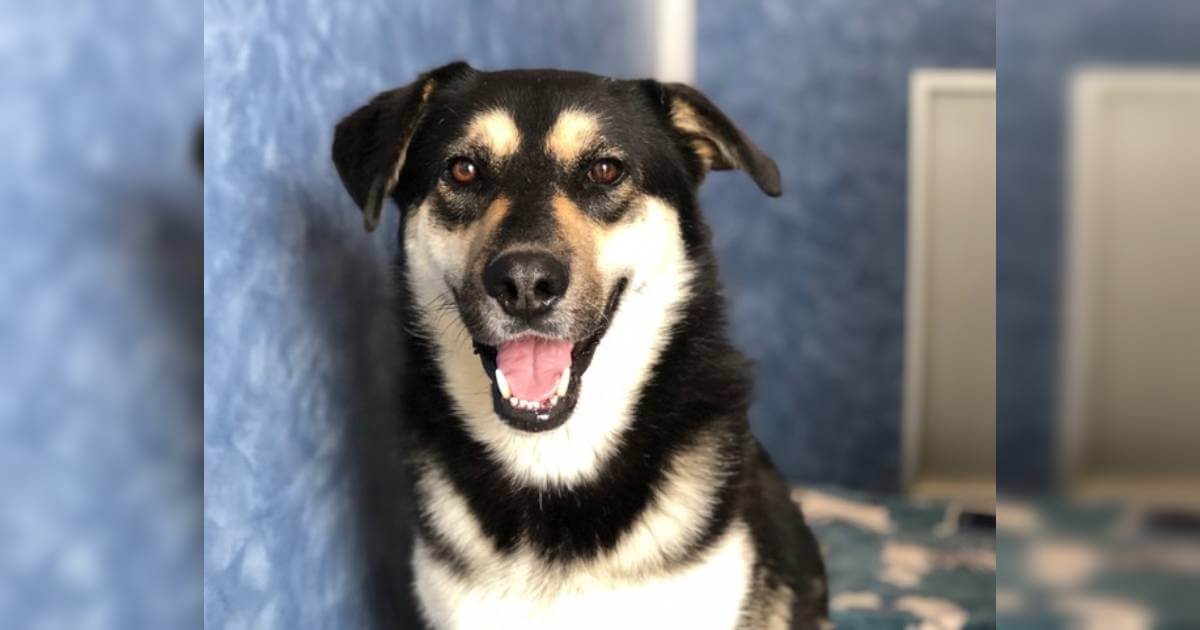 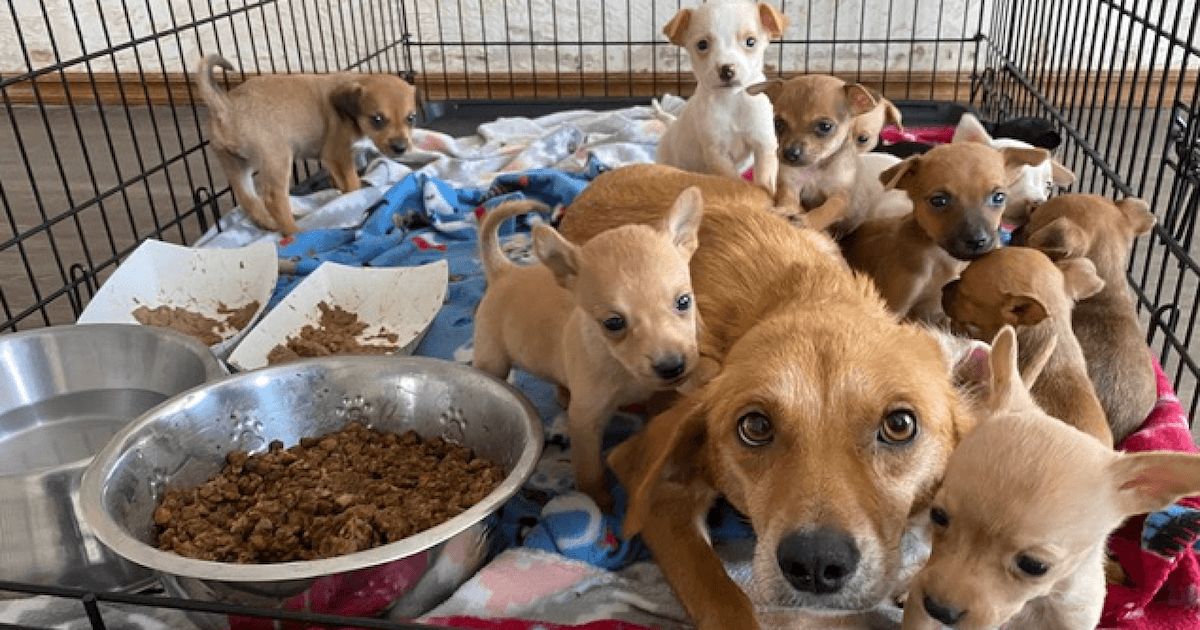