The weather in Cedar City, Utah has been exceptionally hot throughout the last couple of weeks. Many pet owners recognize the dangers that extreme temperatures can pose to dogs. However, one Cedar City family is choosing to ignore them.

Kim Phifer is a Cedar City resident who noticed three Huskies that were left outside during the recent heatwave where temperatures spiked to 115 degrees. Chained to metal cages and laying on unshaded concrete, these Huskies spent multiple recent days suffering through temperatures skyrocketing into the triple digits. However, Phifer is desperately trying to make a difference.

“This is ridiculous, it isn’t humane, nobody likes seeing this. When I first saw them, there was no shade, no food, no water. They’ve changed the situation and it’s still unacceptable,” Phifer told ABC 4.

Slowly But Surely, One Woman Is Making A Difference

Initially, Phifer was able to rescue one of the dogs after offering the family $200. The other two dogs remained on the property but Phifer wasn’t giving up.

“There was initially three dogs. One of them was chained to a tree, the other one to a pole, one to the porch,” said Phifer.

Phifer continuously reached out to animal control and local authorities to try to seek justice for the Huskies before it was too late. Her desperate attempts to help them find the love and shelter they deserve seemed to fall on deaf ears.

Police officers went to the home to check on the well-being of the dogs but what they found wasn’t a violation of current Utah laws.

Utah’s statutes on animal cruelty state that a pet owner must provide “adequate protection, including appropriate shelter, against extreme weather conditions.” However, the statutes don’t specify what actually constitutes adequate and appropriate shelter. After seeing pictures of the Huskies, one veterinarian agreed that these pups were not being appropriately cared for. 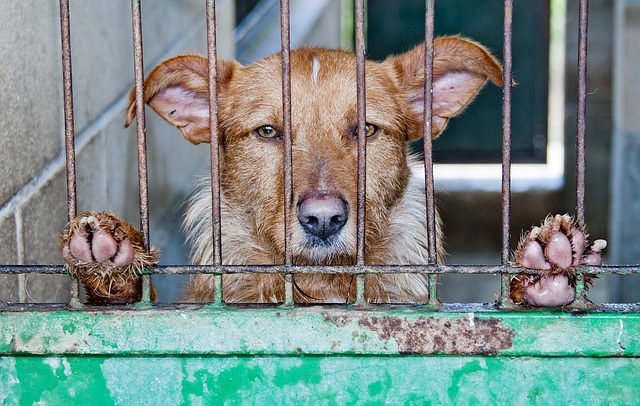 “Any outdoor animals should either be misted when it’s this hot or brought indoors really. They need to be in shade and have shade all day long,” said veterinarian Dr. Cameron Norton.

Pleas For Help Continue Before It’s Too Late

On June 16th, Phifer shared on her Facebook page that a second dog was gone from the home. That left one lonely pup still waiting for comfort and love. Phifer is continuing her crusade to rescue the third Husky. Unfortunately, the owners have asked that she not contact them or come on their property. Phifer reports she has offered the family $1,000 for the third Husky but has not had any luck so far.

Summer temperatures continue to rise. Please be alert and contact your local animal control office if you believe any animals may be in danger. 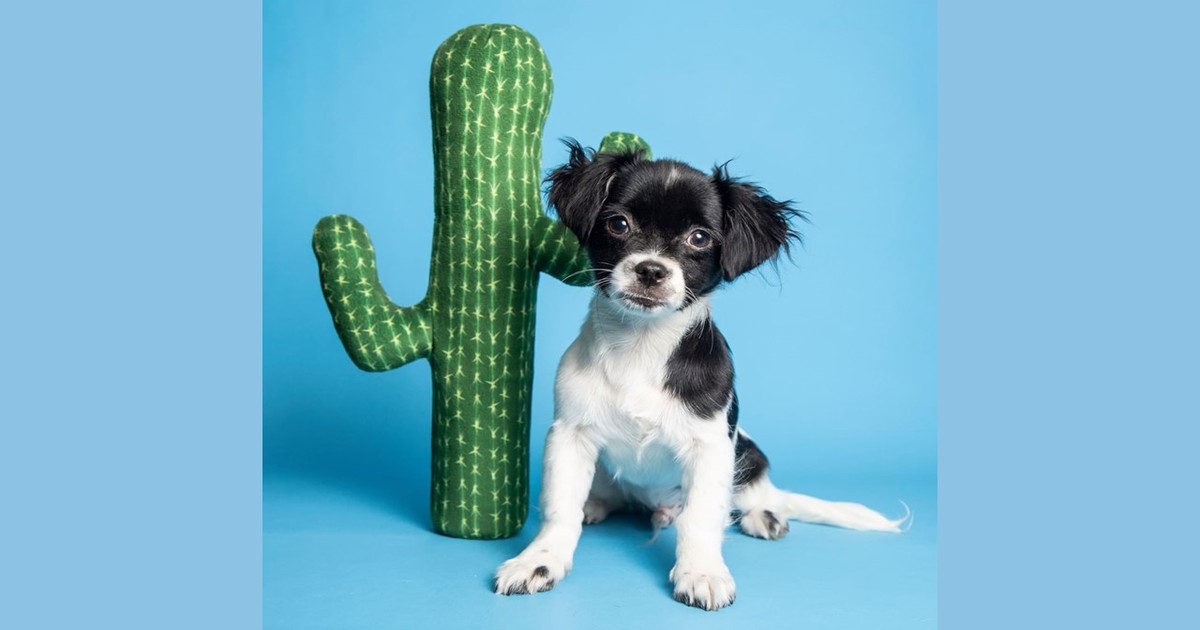