I live in Los Angeles, so I’m fairly used to having to dodge dog poop on the sidewalk or grass. A responsible and considerate dog walker knows that picking up after your dog is not only easy, it’s an essential part of the job. But, alas…

Unfortunately, uncollected dog poop is an issue in many cities in the U.S. Protect My Paws collected data from Twitter, tracking the locations of complaints about left behind excrement. Through this, they determined the “dog poop capitals of the U.S.” 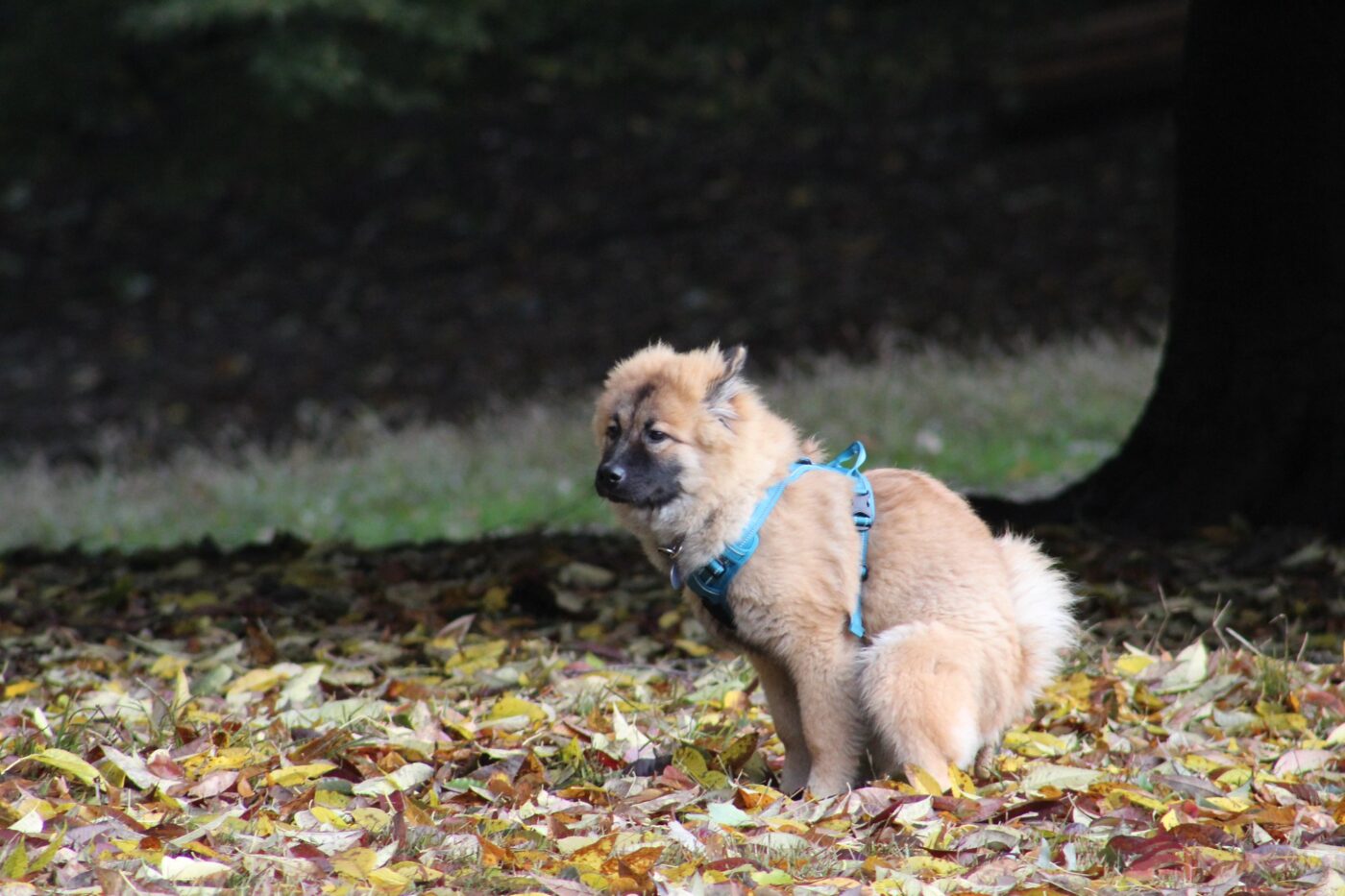 Shockingly, my city isn’t on this top 10. Is yours? These are the U.S. dog poop capitals:

The below infographic indicates how many tweets came from each city, and as you can see, some people are really fed up with their city’s poop situation. 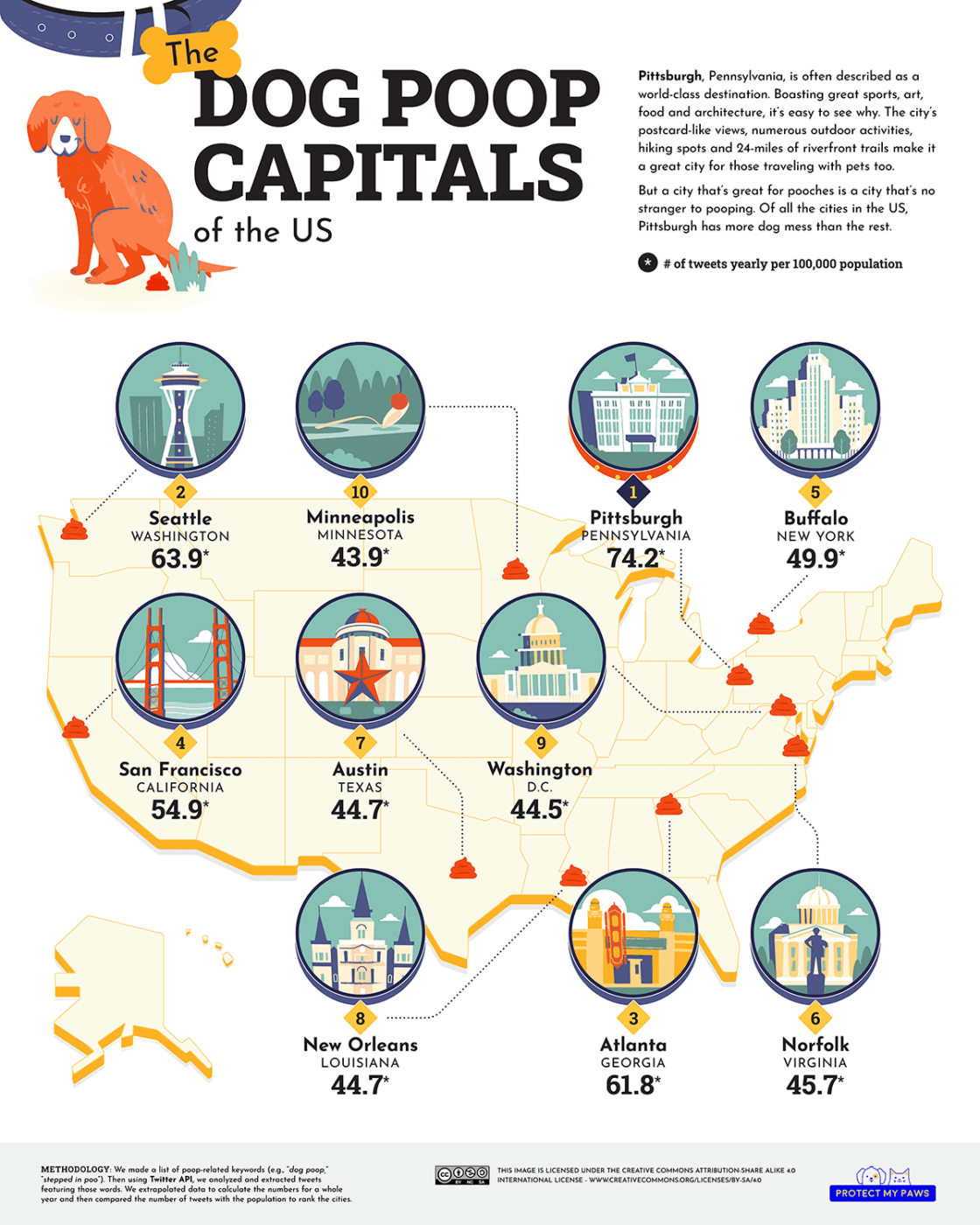 For more on how the data was collected (sorry,) you can visit the Protect My Paws’ website. Protect My Paws is an independent, research-based website that helps compare pet insurance plans.

Zooming out a bit, this research also determined the states that suffer from the most non-disposed dog waste. These states have the biggest poop problem:

This interactive chart from Protect My Paws shows both the U.S. and U.K. cities burdened with left behind leavings.

More Than A Nuisance

Not only is it gross to have public spaces littered with droppings, this unattended dog poop can introduce other issues. Mary Ann Bonnell, the visitor services manager for Jefferson County Open Space in Colorado, told The Denver Post:

“Dog waste creates its own nasty, naughty, horrible ecosystem that is terrible for water quality, terrible for soil quality, and recruits non-native species. Nature never planned for three million canines to be entering the front Foothills.”

Just a small amount of dog poop can contain up to a million tiny Toxocara eggs. That means it can give those who encounter it a Toxocariasis infection, which could lead to pain, dizziness, nausea, asthma, epilepsy, and eventually blindness. More concerning is that the most common humans to get it are between 18 months and five years old, the ones who crawl and roll around outside.

More cities are trying to have public waste management resources, but for now, I’ll end on this: PLEASE JUST PICK UP YOUR DOG’S POOP.