When you love a dog, you learn to live with the fact that they have no respect for your belongings. Whether they’re chewing on phone chargers or urinating on expensive rugs, a dog can be surprisingly adept at destruction.

Recently, Money.co.uk gathered over 20,000 owner opinions for a study determining which breeds exhibit the naughtiest behaviors. Here are some of the most interesting findings from that report. Impressive Naughty Stats For The Labrador

For this study, Money looked for specific dog breeds mentioned as well as particular types of damage they cause. According to responses, the Labrador Retriever stands out as the breed most likely to misbehave. 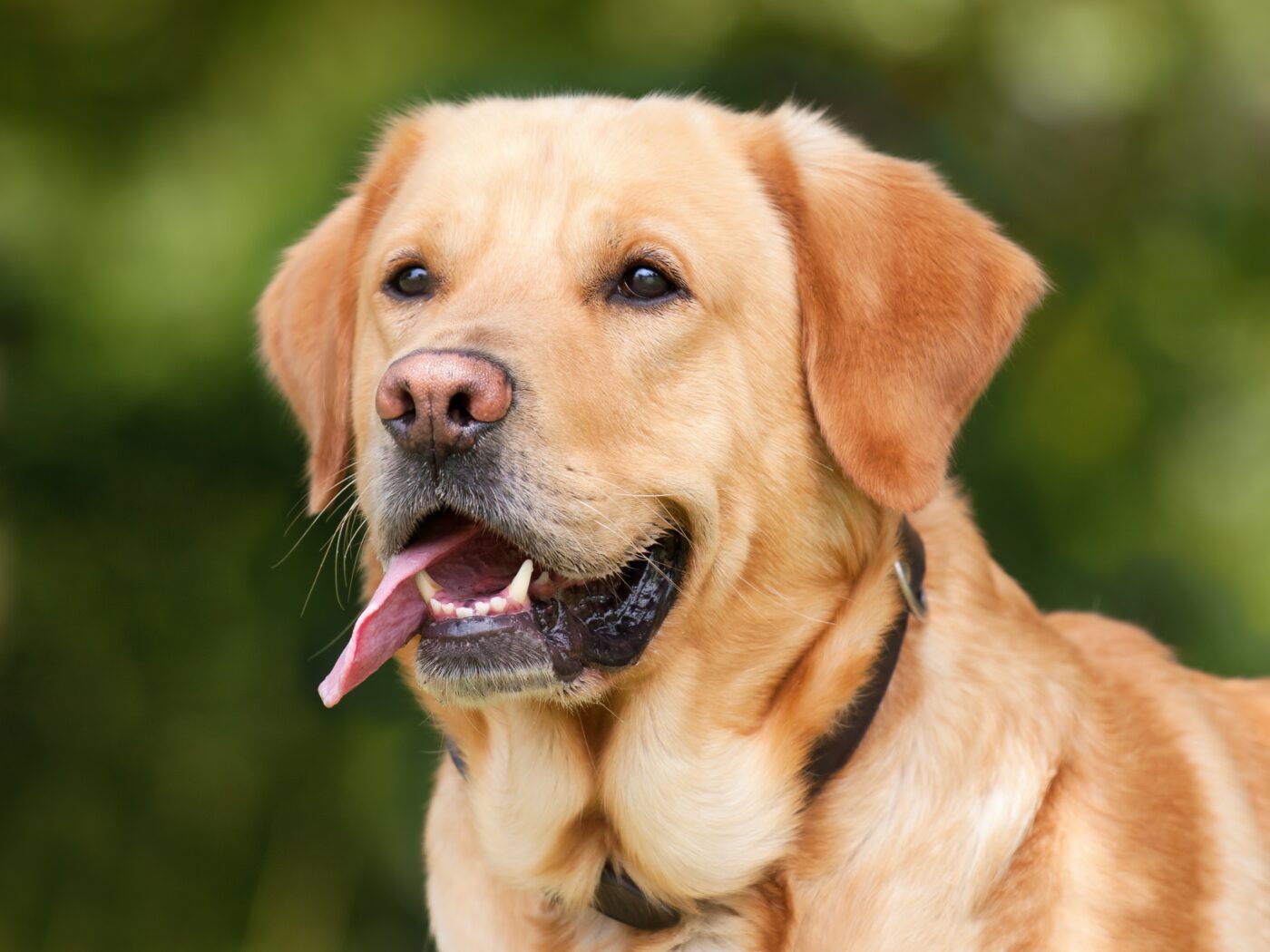 The Lab ranked high in many survey categories. This breed was reported twice as many times as Schnauzers, Cavapoos, or Cocker Spaniels for peeing or pooping in the house and on rugs.

Labradors also came in second in the category of dogs who eat the most things they’re not supposed to. The winner of that category is the Beagle. Beagles also ranked pretty high in terms of general havoc-wreaking. 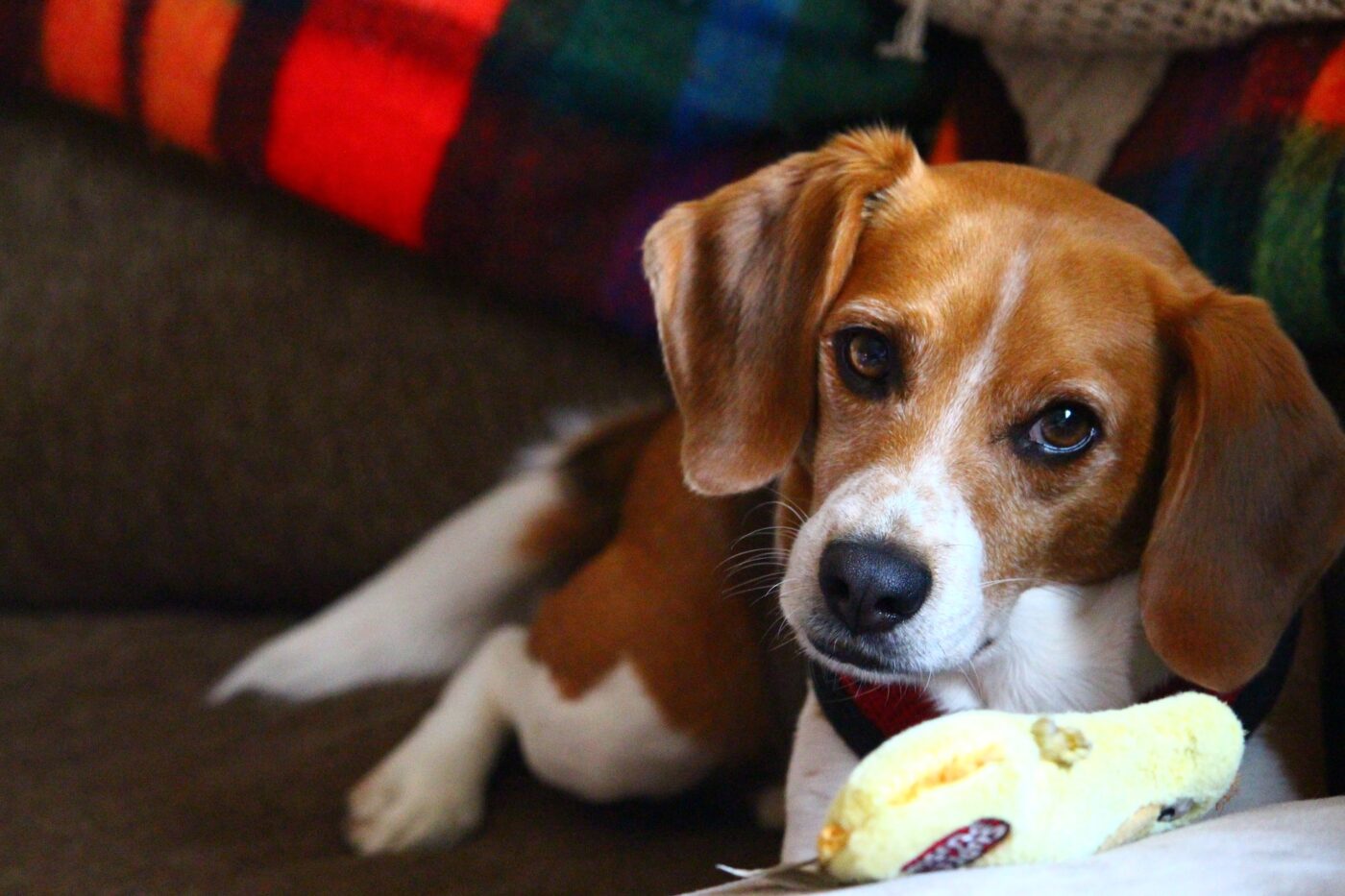 The Labrador Retriever also snagged a fourth-place spot in the “diggers” category, losing to the Shih Tzu. Those little dogs reportedly wreck a number of gardens.

On a more positive note for the naughty Lab, they’re apparently one of the most loved breeds on the internet. The Lab came in sixth in this category, which naturally was won by the Golden Retriever.

Of course, one thing worth noting is how popular the Labrador Retriever breed is. According to the American Kennel Club, the breed has been in the top 10 most popular dogs every year since the 1970s. Obviously, this dog has many lovable traits that make their destructive and anti-social behaviors worth it.

“This is a do-everything breed that needs to be with its humans. It personifies the definition of versatility—hunting, showing, family, dock diving, tracking, obedience. It’s as American as baseball, hot dogs, and apple pie.” 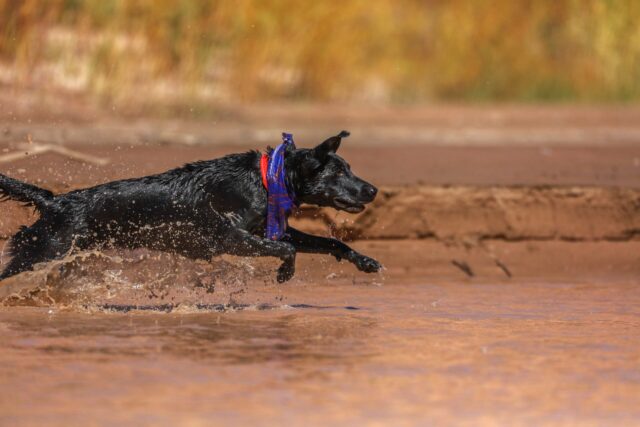 What Our Dogs Destroy Most

Wondering what specific damage dogs cause the most? According to the results of the study, these household items are the things our dogs love to destroy:

This additional fact may serve as less of a surprise: dogs are more destructive than cats. Plus, as far as the accidental breaking of items, Staffordshire Bull Terriers were found most likely to knock things over by mistake.

These stats may be informative, but in the end, they likely won’t inform your dog adoption decisions. To love a dog is to accept some home damages here and there. 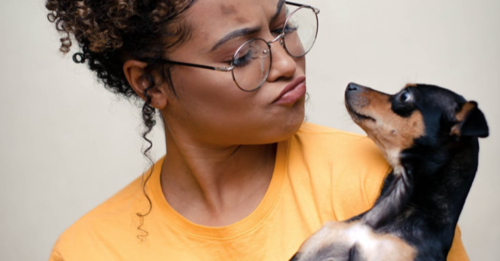