In Tunbridge Wells, England, The Fox Project – a charity organization that helps care for injured foxes in the area – found an injured fox on the side of the road and took him to the vet.

Upon further examination, the vets found that he had toxoplasmosis–a disease brought on by a parasite infection. Given that it was unlikely for him to survive in the wild according to the medical professionals, they were left with two choices: putting him down or finding a family who would be willing to take care of him. 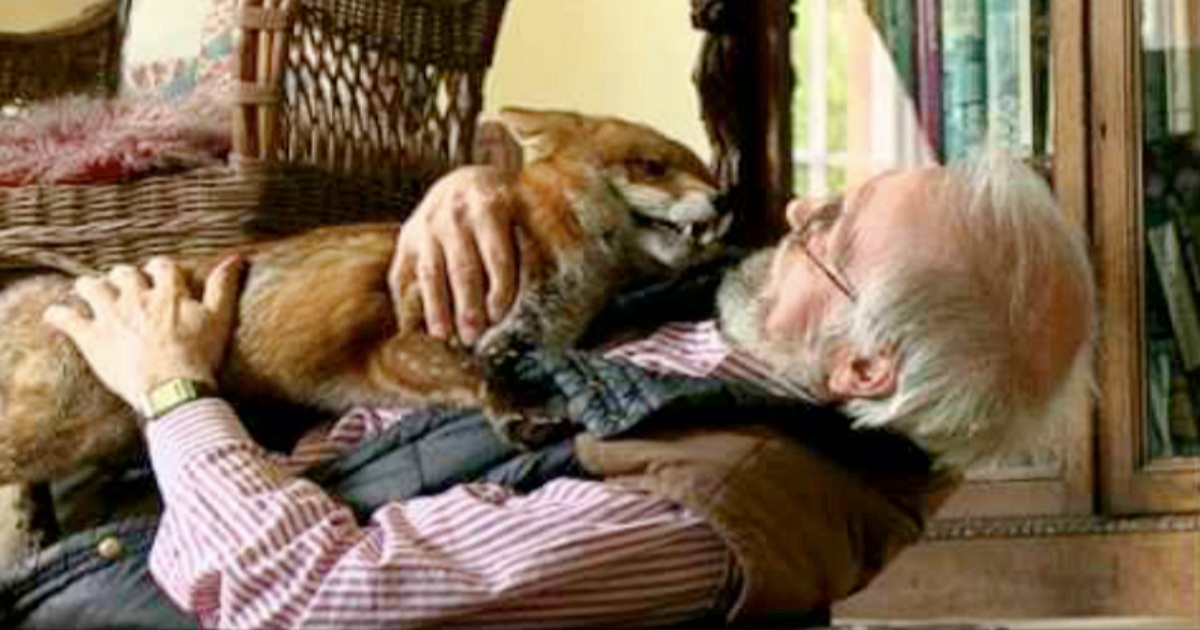 Thankfully, a kind-hearted man named Mike Trowler agreed to take him in and adopt him. He named the fox Cropper and helped nurse him back to health. Out of everything, Cropper loved getting belly rubs the most. If Cropper didn’t look like a fox, you’d think he was a dog! 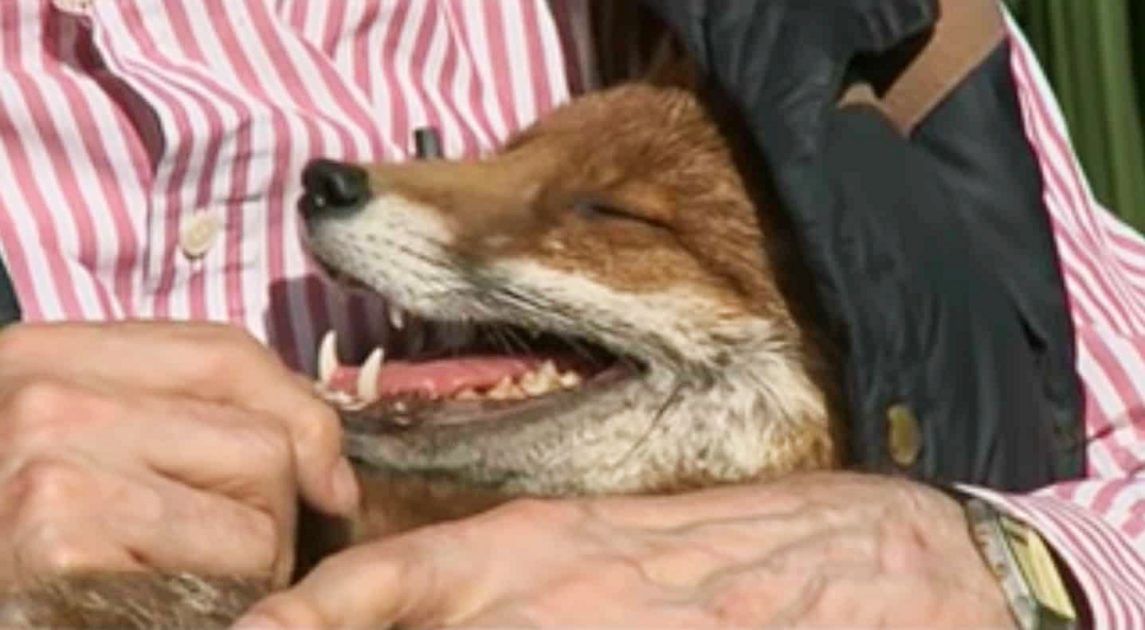 From that moment on, Trowler and Cropper were practically joined at the hip. Their tight bond showed that love and friendship know no bounds – not even species. Cropper may have been a fox, but he and Trowler were best friends, plain and simple.

Six years after Cropper was taken in by Trowler, he sadly passed away. Although his time with Trowler was brief, he lived a happy life and felt loved and cared for. 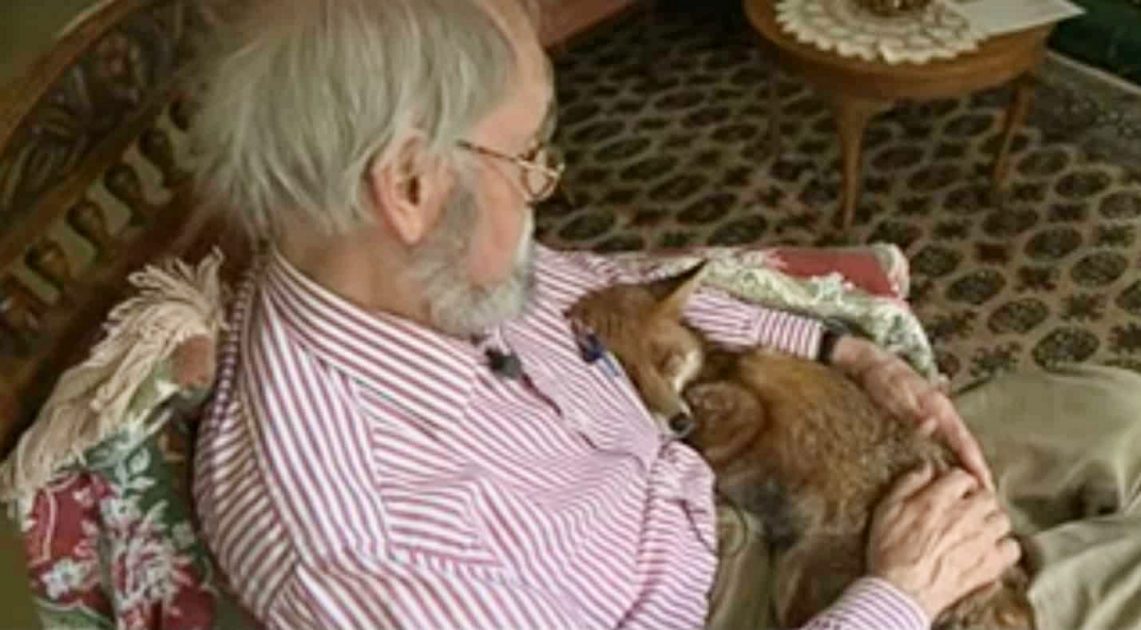 Trowler wasn’t done helping foxes after Cropper left a lasting impression on him. He began taking in fox cubs that needed to be healed before being let back into the wild. Another adult fox named Jack also came into Trowler’s life, and he grew close to him too.