The dog-human bond can come with a price, especially for this beautiful dog named Moose. Moose lived a very tragic life and was adopted when he was found dumped on the side of a road by his first owner who didn’t want him anymore. He was tied to a road sign as if he meant nothing. That is when Eleventh Hour Rescue in New Jersey took Moose in. The sweet dog needed a stable environment and a new owner who would never give up on him. Meet Moose, this is his story! 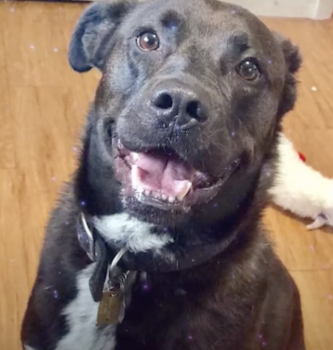 Moose luckily found the perfect dad and new best friend. However, tragedy struck again in his life when his dad got very sick. Moose was so loyal and stood by his dad’s side day in and day out. But, sadly enough, the day finally came too soon and his dad passed away. Moose’s grief got the best of him and he refused to leave the empty hospital bed. 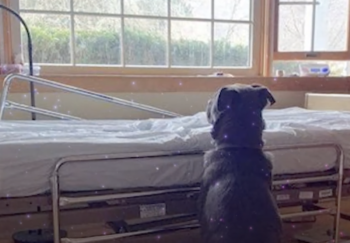 This photo of Moose was shared on social media, convincing other people that a dog’s loyalty never ends. It was shared thousands of times and helped Eleventh Hour Rescue be able to safely take this pup in.”

Eleventh Hour Rescue stepped in immediately for grief ridden Moose. Their priority was to find Moose a new home where he would thrive and get through his loss. The rescue group picked Moose up and shared his story on their Facebook page. Their caption was incredible, “Let’s mend his heart together.” Watch this heartwarming video below of sweet Moose and be sure to pass it onto a friend or family member! 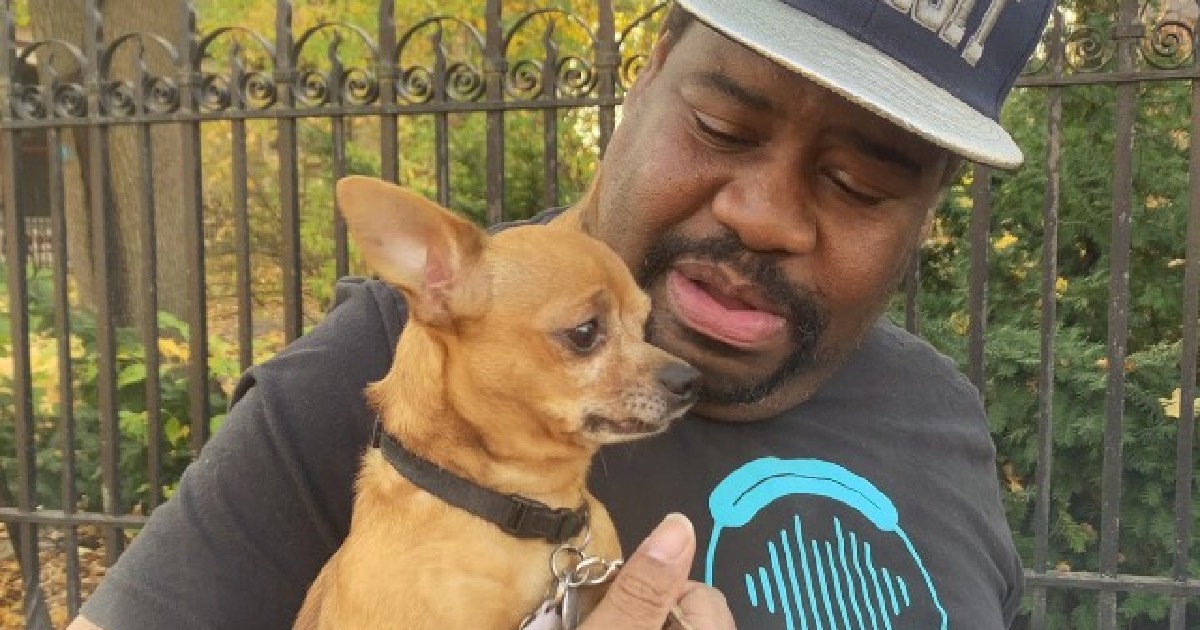 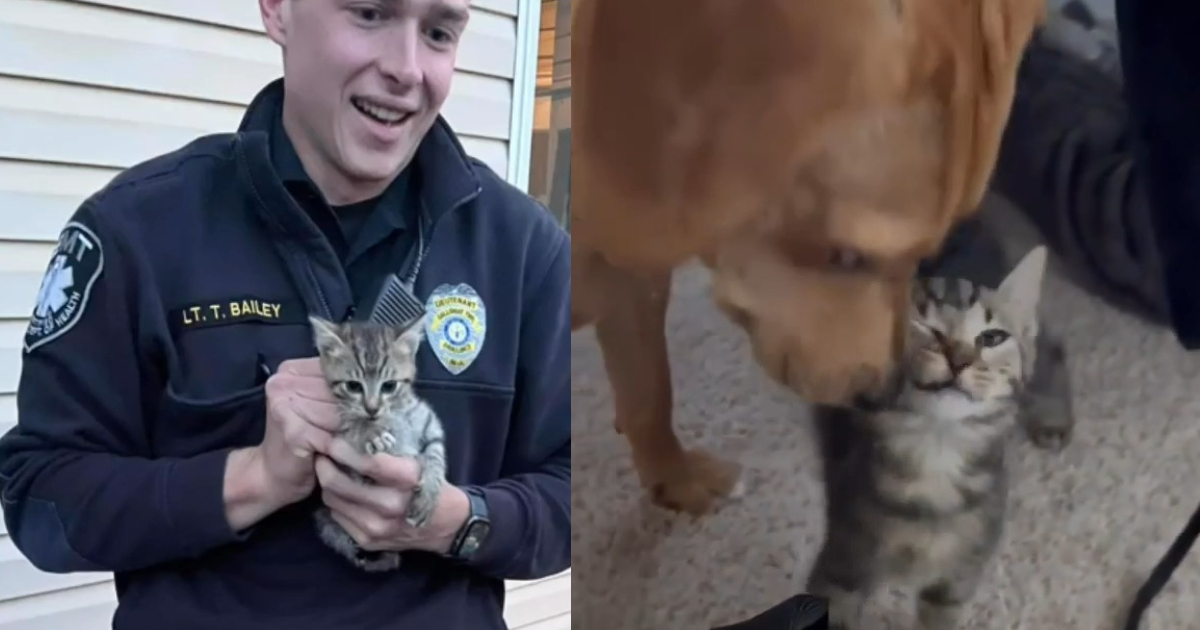