Often we see bait dogs after they have been rescued or already adopted. These stories are amazing and some of my favorite to share. However, I think this video is especially important because it actually shows how these dogs are found.

Sharing this video can help bring into light the horrifying lives these dogs live prior to being rescued, and why it’s so important that we fight to get stricter penalties for dog fighting everywhere. Executive Director of the World Animal Awareness Society (WA2S) and American Strays series Producer & Director, Tom McPhee follows the Michigan Humane Society Officers as they uncover new dogs being used to “bait” fighting dogs. Follow their cameras as they show you the horrific situations these dogs are forced to endure. “Dog fighting is something we respond to all year long,” says Jenny Jackson, one of the Michigan Humane Society Officers.

“The street fighters, they’re kids you know,” she continues. “They’re grabbing up pit bulls and tying them in vacant yards and fighting them in parks and they’re just young kids fighting dogs – any dogs they can find. And they probably aren’t going to get proper medical attention, aren’t going to get proper food, water and shelter. A lot of the times they are just going to be forgotten.” Warning: This video has graphic content. But we promise that the story has a happy ending.

Luckily for these two pitties, The Michigan Humane Society and WA2S was there to save them. But there are thousands of other dogs waiting to be rescued.

For more information on the American Strays project, go to http://www.wa2s.org/american-strays.html

For information on how to help end dog fighting, visit The Humane Society of the United States’ website.

Have a rescue story to share? Email me at Kristina@homelifemedia.com. Is Your Pit Bull a Picky Eater? Try This Simple Hack. 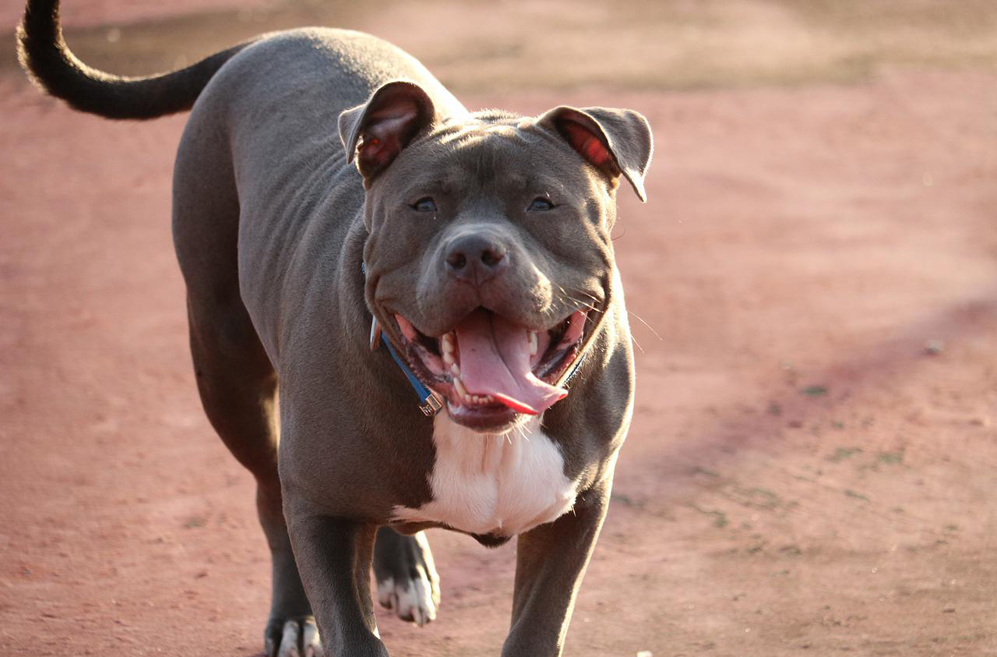 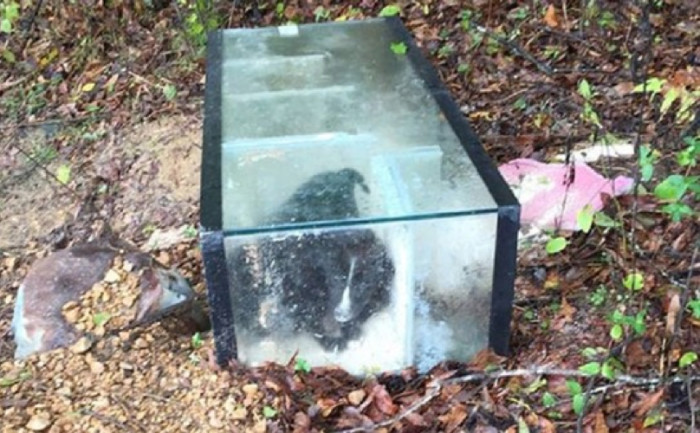 Man Went Searching For His Dog In The Woods, Finds Puppies Trapped Inside Sealed Aquarium