It takes foster dogs some time to get used to their temporary homes. Some dogs are a flight risk at first because they’re intimidated by the unfamiliar situation. But when foster dogs get lost, lots of dog lovers step up to help find them.

An 8-year-old Coonhound named Dylan ran away from his foster home in New Jersey and was gone for over a week. His foster mom refused to stop looking for him, and eventually, someone found him in an unusual spot. It took lots of trained professionals to bring Dylan to safety.

Trapped in a Drain Pipe

Dylan arrived at Jericho’s Wish Animal Rescue after being rescued from a North Carolina shelter. Shellinda Hardie agreed to foster Dylan, but she had no idea how much trouble he would cause. The pup unexpectedly escaped his foster home, so Hardie reached out to the community for help finding him.

About a week after Dylan went missing, neighbors found him in a narrow drainage pipe after they heard him barking. He was too deep for anyone to pull him out, so Hardie called 911. The poor pup didn’t have access to food or water in the pipe.

Firefighters, police officers, electric crew workers, and other public employees came together to remove Dylan from the pipe. They had to dig into the ground and chisel at the pipe to reach the dog. However, power lines forced rescuers to be extra cautious when digging.

“The only way you could describe it was scared and excited at the same time,” Hardie said. “It was amazing. All these people came together for one dog. A dog they didn’t even know.”

A Happy Ending in Sight

With permission, the rescuers dug into someone’s property and began chiseling on the pipe. The loud sounds on the outside of the pipe caused Dylan to shimmy toward the exit, where firefighters were waiting for him. The rescue took a total of nine hours, but it was worth it to see Dylan safe.

“It’s very unbelievable that he’s alive actually. It’s just a good thing that he was saved when he was,” said Kathleen Tortu-Bowles of Southern New Jersey Humane Tracking and Trapping Recovery Group.

Rescuers rushed Dylan to the Mount Laurel Animal Hospital, where he was in rough shape. He had a 104-degree temperature, burns on his paws and elbows, and ticks all over his body.

It will take Dylan a while to recover, but when he does, he has a forever family waiting for him. If you’d like to donate to Jericho’s Wish Animal Rescue to help with his medical bills, you can do so via Venmo or Paypal. 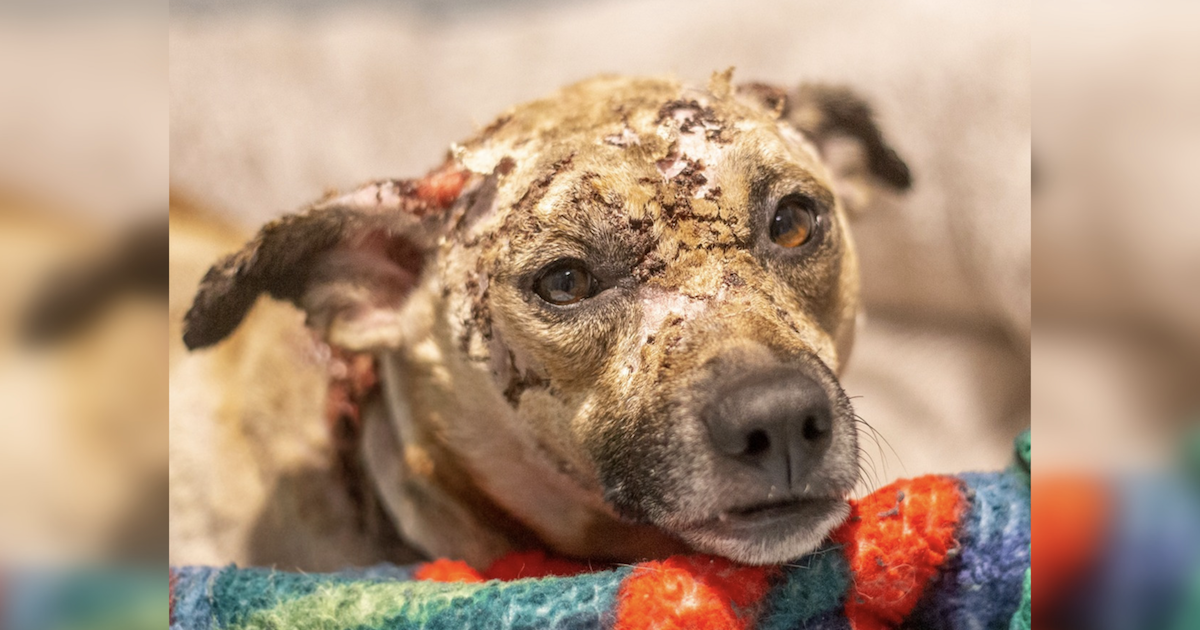 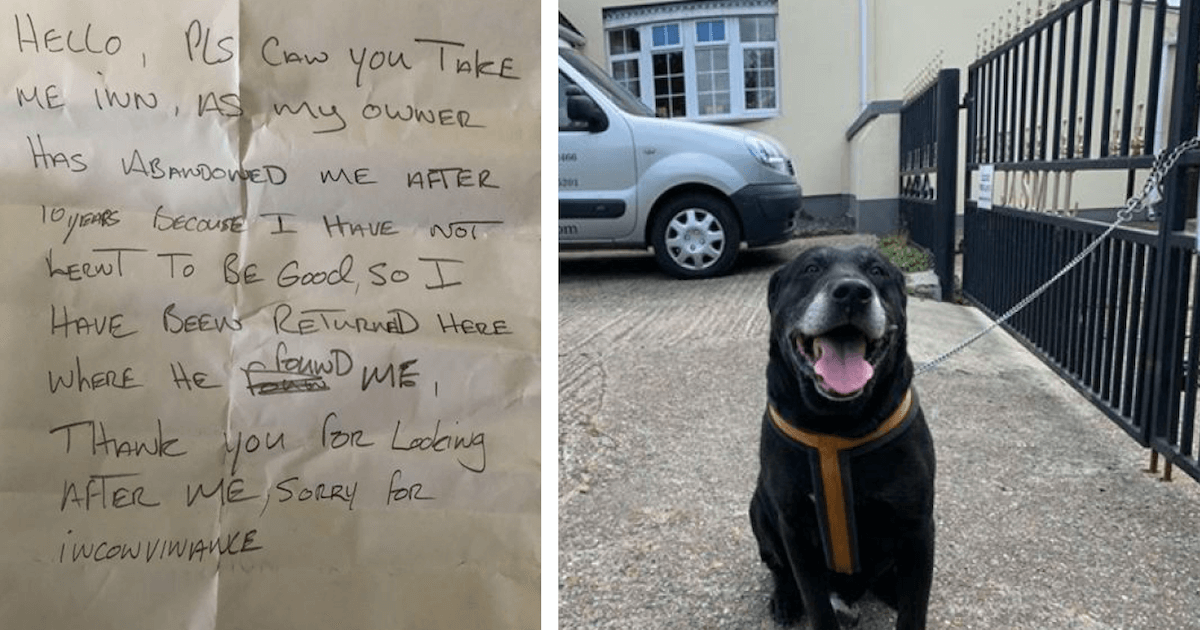 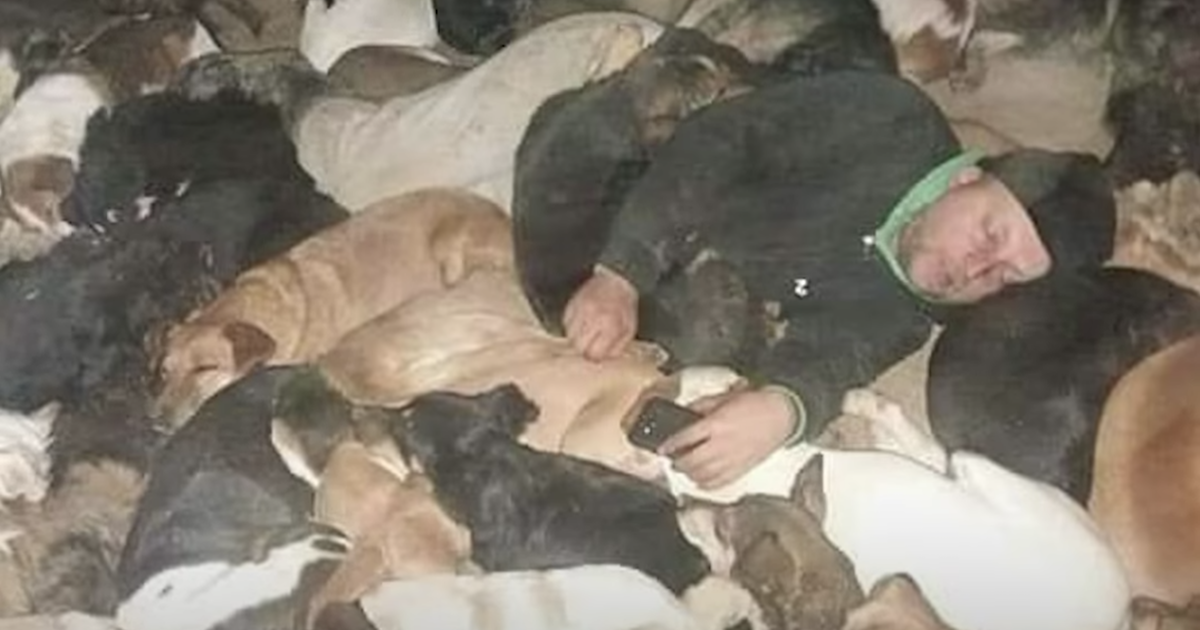