Look, kids! Santa’s reindeer have been spotted laying, lounging, and getting some rest and relaxation to rejuvinate before the big day: Christmas Eve! Some aren’t too fond of getting their pictures taken in their down time, but that’s okay, they’ll be bright in cheery just in time for the holiday.

If you’ve never seen a real-live reindeer, feast your eyes: Here are all nine of Santa’s sassy, saucy, celebrity reindeer, caught in the midst of their every day lives.

Looking dashing, of course. I guess naming him “Handsome” would have been too presumptuous, though.

His style is more, shall we say…interpretive. He may be a grumbly Grinch now, but he’ll be a Dancing Queen by December 24th!

This guy’s big strides make him the best on the team. You wouldn’t know it from this picture, but he is quit the prancer…when he’s, you know, on the clock.

Don’t let those innocent eyes fool you! This little girl may be a flirt, but she adds a nice dose of sass to the sleigh team!

He may be chillin’ now, but he’s a ball of fire when he’s pulling the sleigh! He sets the pace and his reindeer cronies have to hurry to keep up.

Just look at this little love bug. Rudolph may have the red nose, but Cupid’s antlers attract the lady reindeer from miles away.

Donner’s an introverted kind of guy. He may be camera-shy now, but hams it up every year during the post-Christmas Christmas party, after a few glasses of eggnog, of course.

This little guy is a blaze in the sky! This snap must have been taken after a long winter’s nap…he’s sure to be wide awke by Christmas Eve.

Here is the famous red-nosed reindeer! He may be little, but he leads the team on a very important task: delivering presents around the world. After decades on the job, he still hasn’t lost his luster (nor has his shiny nose!). 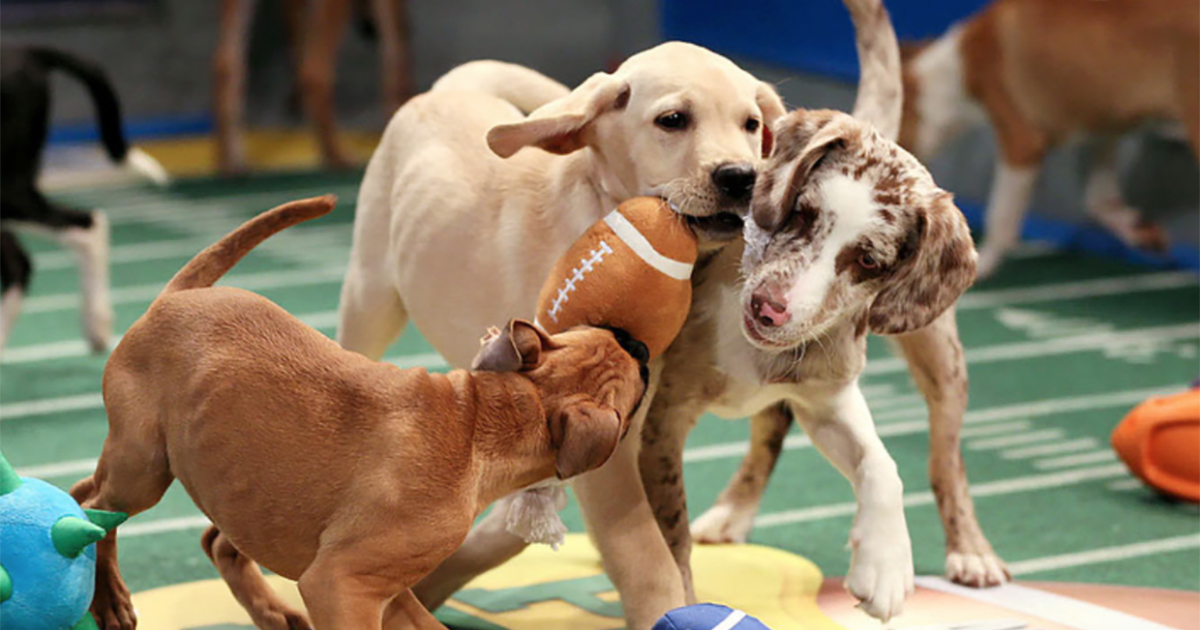 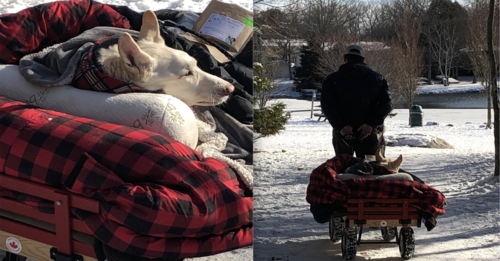