Last year, the Dogs Trust rehoming centers in Glasgow and West Calder, Scotland received 703 calls from pet owners looking to surrender their dogs in the weeks immediately following the holidays.

Staff members fielded excuses such as “I got him as a secret Santa present” and “She wags her tail far too much.”

The owners were clearly unmoved by the rescue’s slogan “A dog is for life, not just for Christmas.” 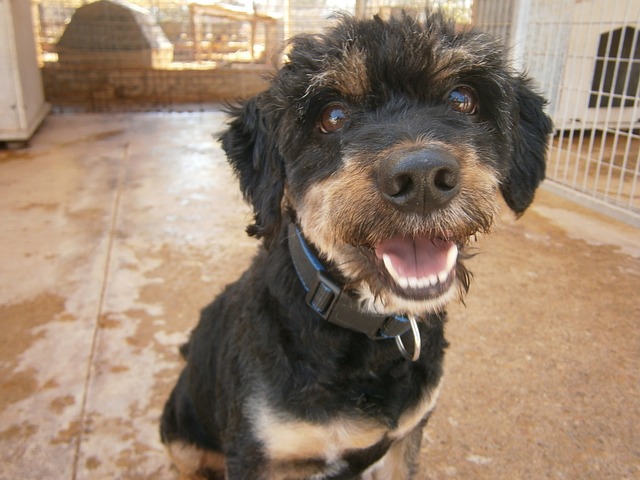 Dogs Trust is the UK’s largest canine rescue organization with a network of 21 rehoming centers caring for approximately 15,000 dogs every year.

As yet another holiday season rolls around, they have issued a reminder to the public that dogs are not novelty items to be tossed out when the newness wears off.

That reminder comes in the form of a video entitled Why I Left You. Although scripted as a comedy, the excuses the actors give are sadly all-too real. Each were offered by real dog owners as they relinquished their pups to Dogs Trust last season. 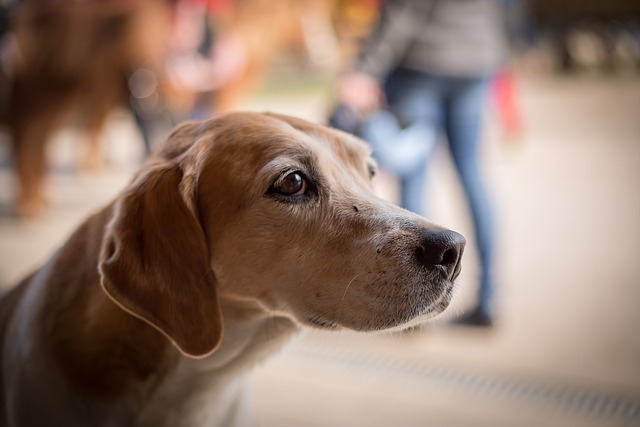 According to a new survey of more than 2000 Scottish dog owners: The rescuers at Dogs Trust are hoping that this year will somehow be different, yet bracing themselves for another holiday influx of unwanted dogs. Claire Carney, assistant manager at the Glasgow rehoming center, said:

“We really hope this Christmas is the year our nation of animal lovers finally takes heed of our slogan ‘A dog is for life, not just for Christmas’ and we don’t see dogs discarded because their owners have not considered the lifetime commitment of dog ownership.”

Before deciding to bring home a new pet, visit Dogs Trust for helpful downloads such as Can You Afford A Dog? and Do You Have Time for a Dog?