Hurricane Dorian threatened the entire state of Florida last week. Winds over 150 mph were expected to cause catastrophic damage and residents braced for flooding from storm surge. Windows began being boarded up and grocery store shelves were bare.  Evacuations began on Florida’s east coast as the storm continued to gain strength, eventually becoming a category 5.

Families loaded up their cars and headed away from the coast or to their hurricane local shelter. It seems though that in the midst of such chaos, some people decide their dog isn’t worth protecting. It’s a reality that’s hard to fathom.

People were tying their fur babies to trees and bushes or simply dropping them off in abandoned parking lots. Left to fend for themselves in life-threatening conditions with no food, water or shelter. 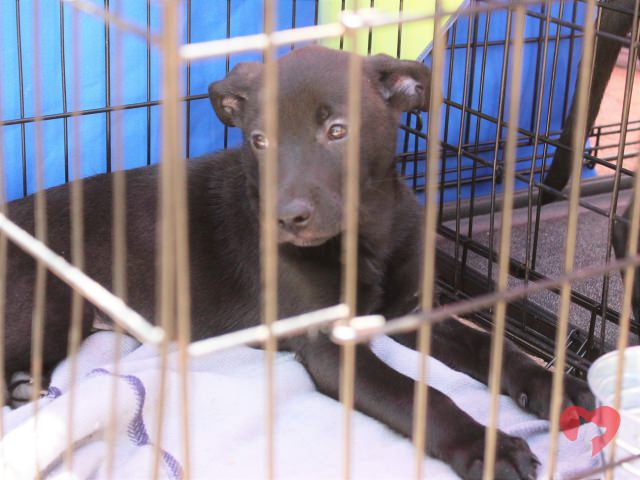 A Hero Saves the Day

Meg Sadhala runs the Miami Animal Rescue that worked diligently to comb the streets of South Florida for days before the storm was expected to make landfall. The group collected 17 dogs that had been left for dead.

“People are leaving their animals out in the streets, and we’re getting tons of calls about animals tied to bushes and trees. People are just thinking about themselves,” Sadhala told Miami New Times.

The additional 17 dogs put a severe strain on the rescue, who does not have an actual headquarters. The group operates out of Kendall Lakes Petsmart where their main focus is feeding and placing dogs with new families. Despite their small size, the group has saved nearly 1,300 dogs since 2016!

Sadhala took to Facebook to ask for donations before the storm hit. It was clear that help was desperately needed. The rescue said they were completely out of food and had no more beds left for the dogs to sleep on- a small comfort during such a terrifying time for these little guys. 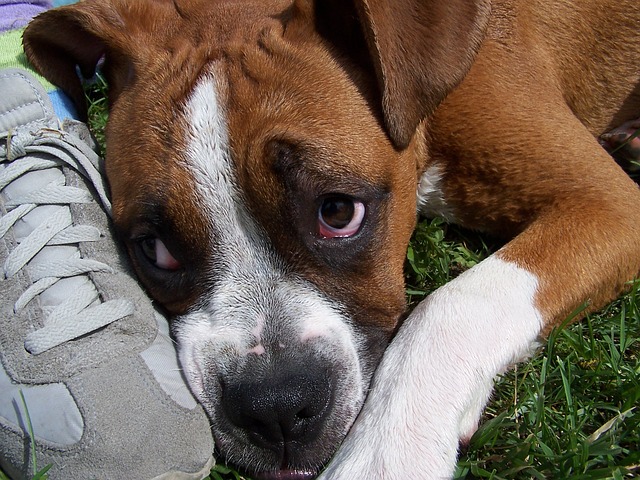 The Aftermath Continues but You Can Make a Difference

Hurricane Dorian is finishing up its destruction from the Bahamas, all the way up the east coast of the United States. However, the aftermath will be felt for months as families work to rebuild their lives. Countless pets have been evacuated to shelters across the northeast United States in an attempt to escape Dorian’s destruction. They need all the help they can get.

According to USA Today, the shelters below are housing dogs affected by the hurricane. Adopting a new family member from them can give a fur baby a new chance at life. Donating supplies, money or even your time can help them just as much if you aren’t ready to add to your family.