Air Force veteran David Sharpe knows all too well how high the risk runs for suicide among military veterans and their families. After serving our country in two Middle East deployments, one that landed him with an up close encounter with a Taliban sympathizer’s weapon, Sharpe was traumatized and depressed.

He had lost two of his friends, vets like himself, to suicide. He started to question if the same solution was best for him. He turned to alcohol and prescription drug abuse as a means to cope, which only served to temporarily numb the pain. In a decision that would end up being more life altering than he could have imagined, he decided to adopt a puppy. 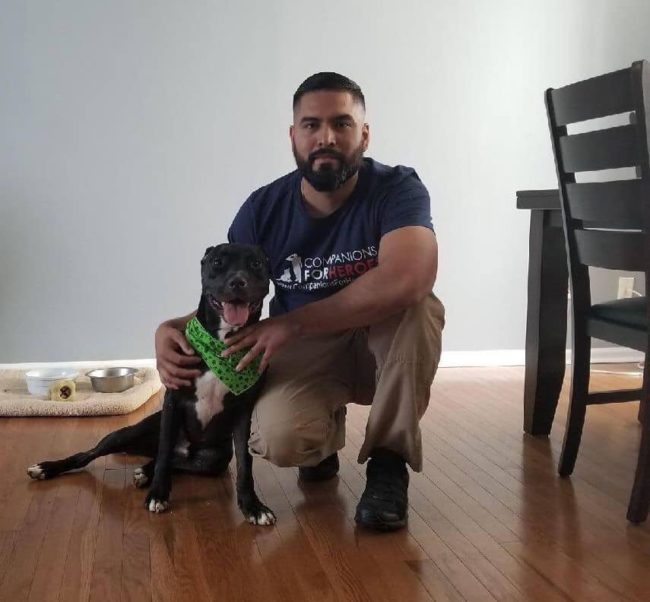 David had not yet been officially diagnosed with PTSD or depression and was not getting the appropriate support required to avert disaster. He felt he could no longer carry on. Suicide felt like the only option. Sharpe told American Military News, “I got a .45 pistol, charged it and put the barrel in my mouth, as I’m squeezing the trigger, my rescue Pit bull walked through the door.”

And he couldn’t do it in front of her.

Cheyenne is her name. The pit puppy had been adopted by Sharpe not long before this first suicide attempt. She had helped him come down from violent outbursts before, giving him a focal point of love and providing him with much needed comfort.

When David again turned to his gun to escape, Cheyenne perfectly executed an intervention. He said of the encounter, “My dog walked in and licked my face. After twice in a month of trying to take my life, and both times the door was latched, I said… I have a purpose: live for my dog. She saved me.” 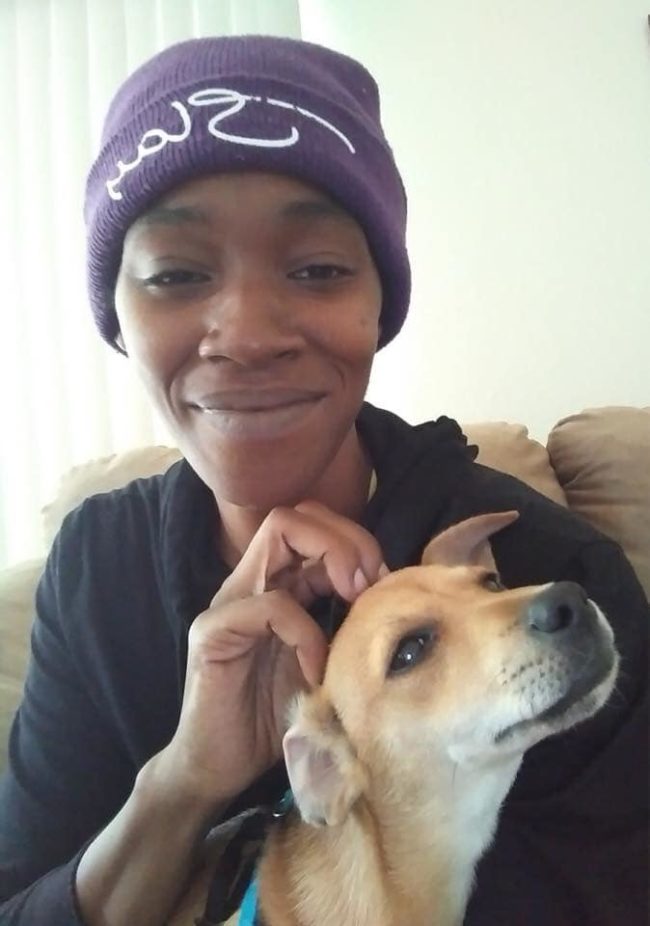 Inspired to Help Others

Sharpe’s experience with Cheyenne not only provided the encouragement needed to turn away from suicide and towards life, it inspired him to help others like him. He started a nonprofit called Companions for Heroes in 2009. Their mission is to pair veterans that are struggling with mental illness with trained service dogs that can support their efforts in choosing life.

In the 10 years Companions for Heroes has been providing this invaluable service, they have helped more than 3,300 veterans, Gold Star Families, and first responders. 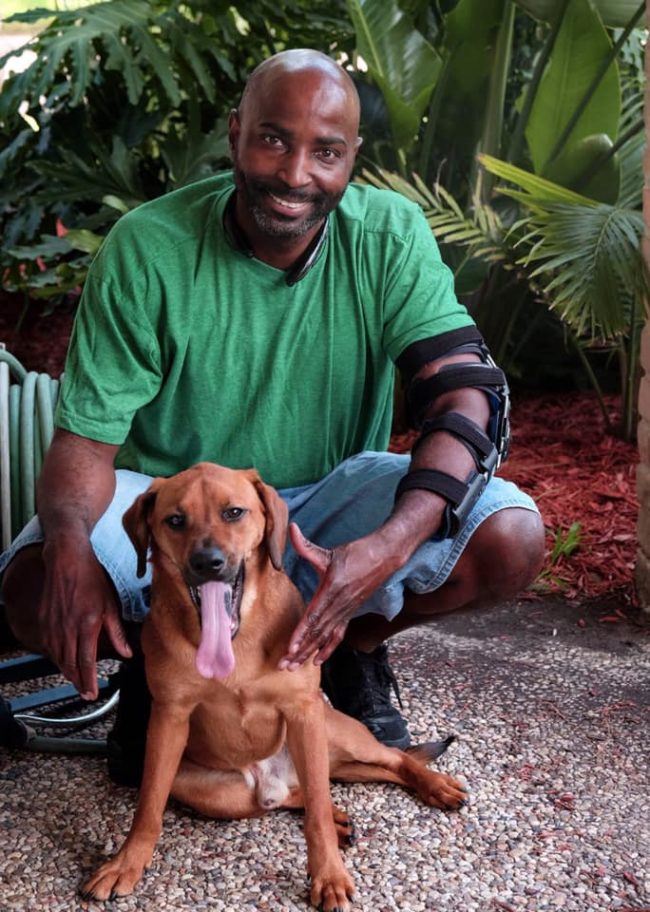 Supporting All Veterans and Their Families

Of the 161 charities of this kind, Companions for Heroes is the best. In addition to placing pets in the hands of post-911 vets, they serve veterans from the Korean and Vietnam wars, groups that are often excluded from benefits of other charities.

Once an applicant is approved, the organization finds a shelter dog to match with the applicant and enrolls the dog into a training program. They pay for all of the training expenses associated with the service animal, which would be a financial impossibility for many veteran families. 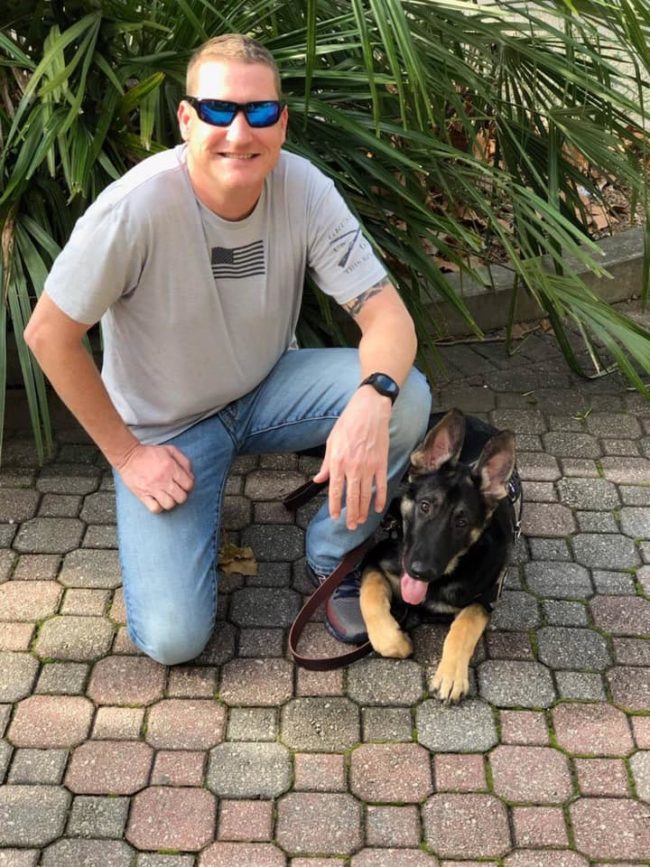 Saving Lives, Two at a Time

David Sharpe’s story reminds us all of the importance of gratitude for the men and women who give everything serving our country. He sacrificed his own health and well being in the line of duty and came back from the brink only to continuing serving others in the most important way.