The Three Merry Lads pub is a destination where visitors can take in stunning views while they’re warmed by one of three fireplaces. They can also be greeted by an unexpected host/bouncer.

If you’ve ever had a few too many adult beverages, you certainly know that your eyes can sometimes deceive you. This wasn’t the case for one man in Yorkshire, England. The man was out walking his own dog when he heard barking. No matter where he looked, he just couldn’t seem to pinpoint the source.

That was until he looked a little higher. 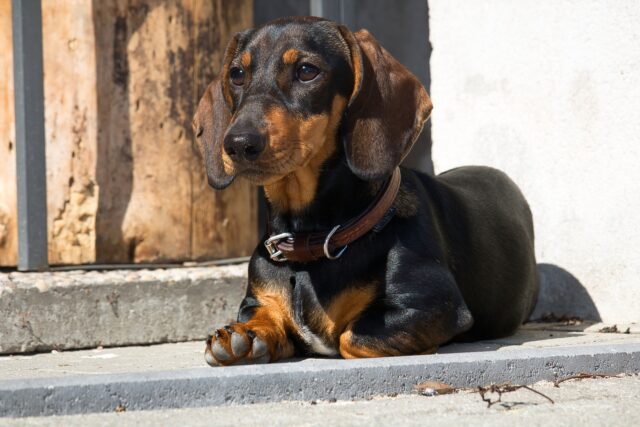 Perched upon the roof of the 200-year-old Three Merry Lads pub was a tiny super dog. Little Chester—a Dachshund—stood proud at the roof’s peak, peering down at the land and any passersby.

A picture of the aspiring four-legged Spiderman was uploaded to the Reddit group Casual UK where it quickly gained 31,000 likes and more than 600 comments!

“On the morning countryside dog walk when I hear barking, couldn’t figure out where it was coming from until I look[sic] up,” said the poster.

Commenters have shared their amazement at the dog’s climbing skills and apparent lack of fear.

“That dachshund is finally as tall as he feels,” one user accurately said.

Another wrote, “That must be one of those ‘updogs’ I keep hearing about.”

If you’re asking, “What’s updog?” the answer is nothing much, just sitting here writing about this dog on top of a pub. Put that in your dad joke lineup. You can thank me later.

Anyway, back to the news.

Theories Began Swirling Before The Truth Came Out

One Reddit user utilized Google Maps to theorize that the tiny sausage dog used the series of different-sized townhomes to climb out a window and across to the pub’s rooftop.

Chester’s owners were quickly found by some people who were wondering what in the Weiner dog was going on.

“This is Chester. He is our dog. He’s fine… thinks he is Spiderman,” said the Pub’s landlord. “We live in the flat above (the) pub and he likes to escape and have a look around. To be fair to him we do have some amazing views so (we) get why he enjoys it!”

The little daredevil has since been featured in news stories around the country and he’s beginning to get a little taste of international stardom. Plus, he’s also been featured on BBC Radio! Not bad for a guy just out trying to enjoy a nice view. 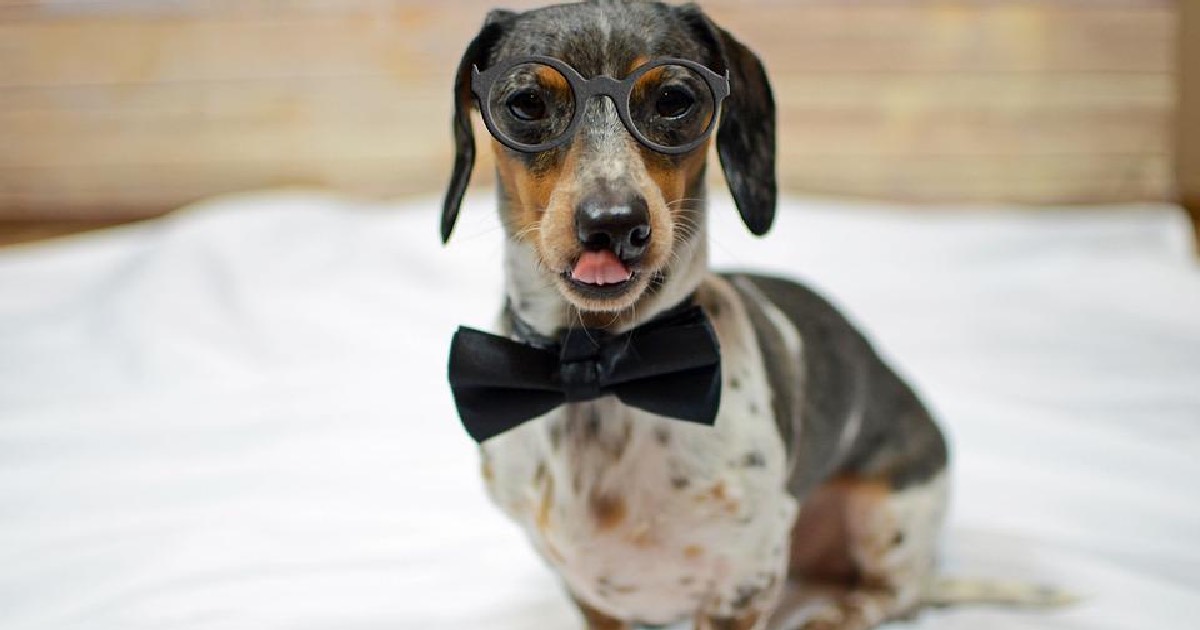 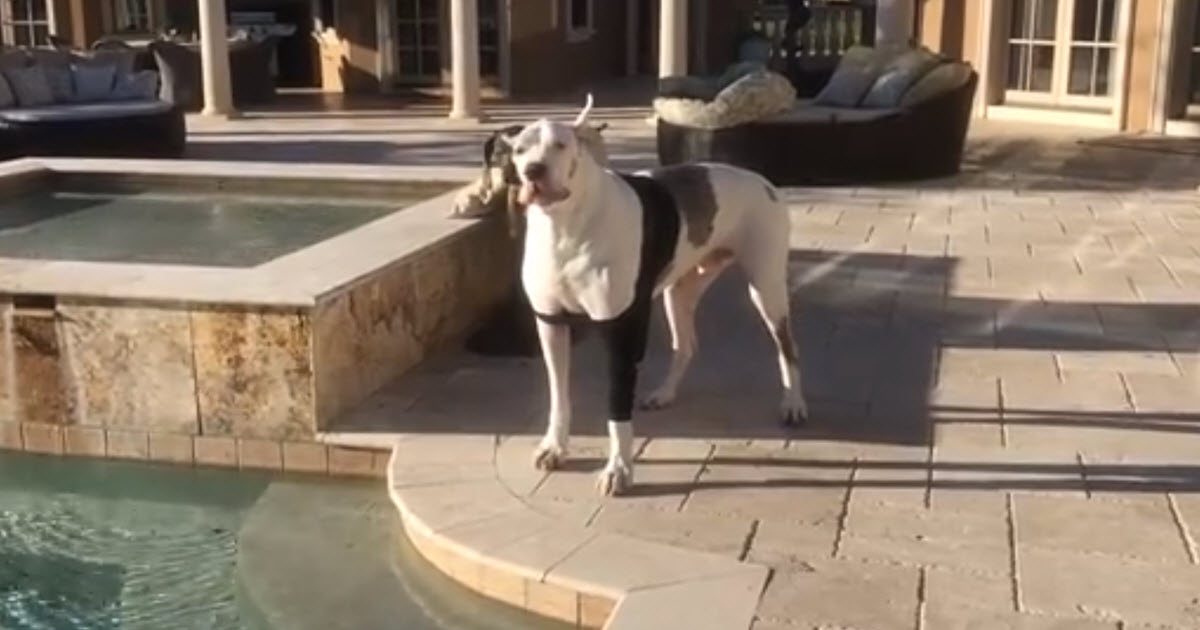 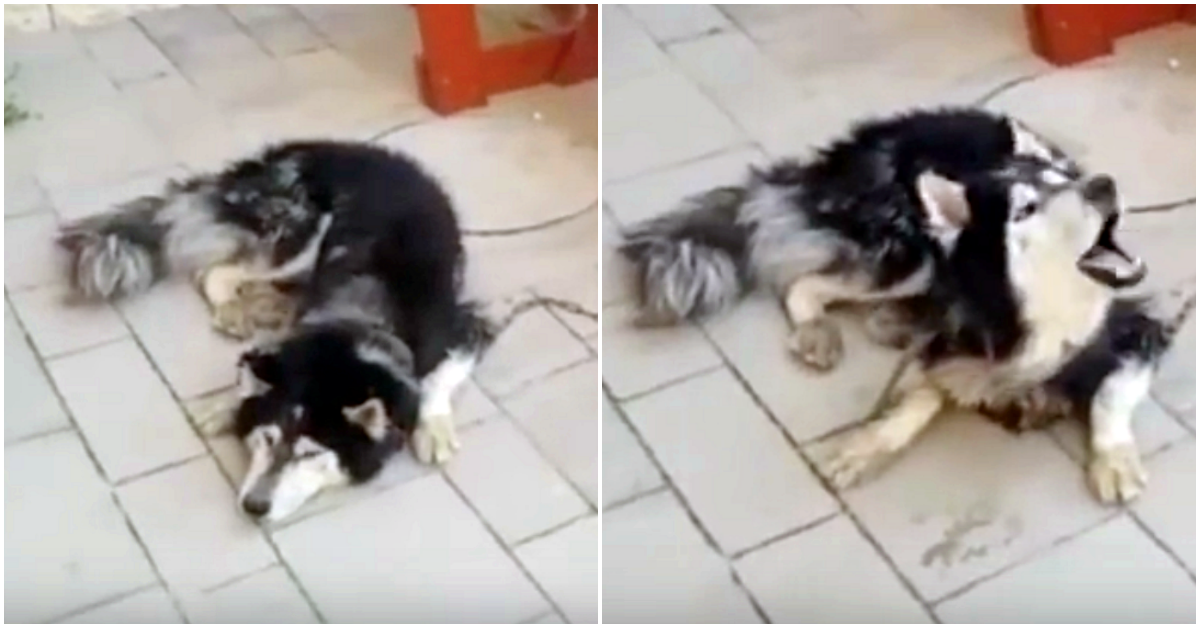 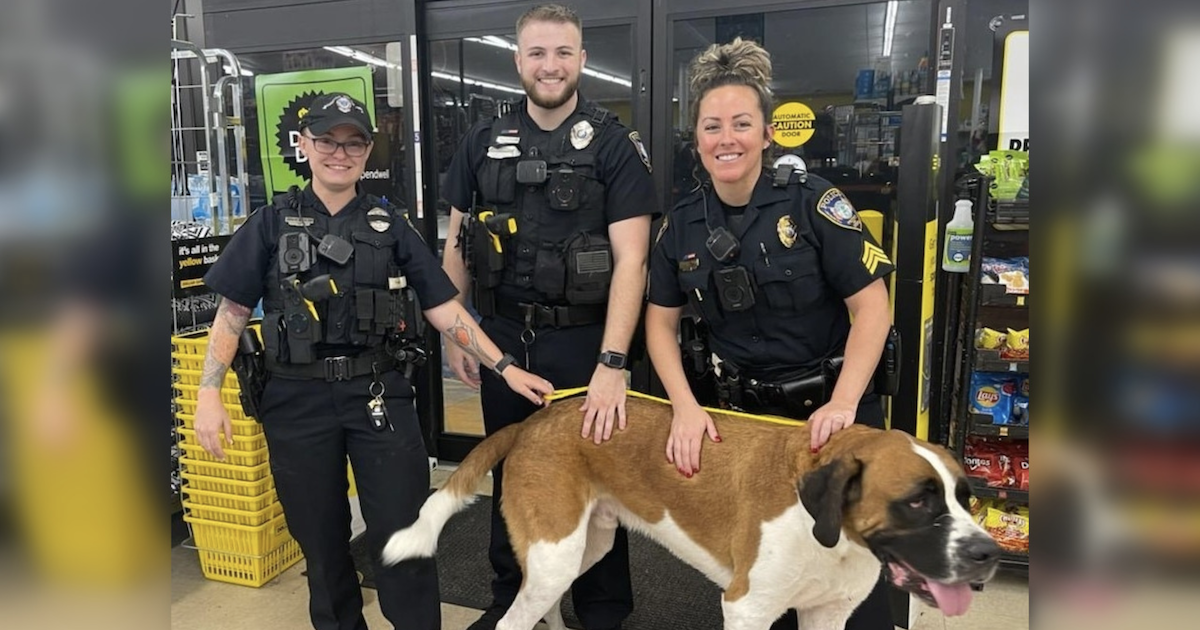