The largest-ever dog fighting ring in Suffolk County, Long Island history has been busted this week — and now nearly 90 dogs will hopefully be going on to find the loving homes they deserve.

The interstate operation spanned throughout Long Island, New York City, Connecticut, and Massachusetts and involved 89 dogs. Detectives infiltrated the ring and worked from the inside to bring it down.

According to Suffolk County district attorney Tim Sini, the suspects involved talked about how they would torture and mistreat the dogs, including using electrocution when certain dogs would lose fights.

Authorities seized money, kennels, and treadmills that were used in the ring, as well as steroids — which were presumably used on some of the dogs.

All 10 suspects plead not guilty, claiming that they were just breeding the dogs. That, clearly, was not the case, according to Sini.

“We will not tolerate these types of crimes, crimes that injure and in many cases, result in the death of vulnerable animals,” Sini said. “Many of us have dogs as pets in our homes, and we love them as another family member. This case is about how a criminal network bred dogs, tortured them, and put them in serious harm’s way just to make a buck.”

81 dogs, primarily pit bulls, were rescued on Long Island, while nine were seized from Connecticut. Nearly all of the dogs involved displayed signs of having been used in a fighting situation: scabs and broken teeth.

The dogs have all since been moved to shelters by the ASPCA and are receiving medical care. But because they are considered evidence and the suspects have not yet given up their rights as owners, the dogs cannot be adopted yet.

A reward of up to $5,000 is offered for tips that lead to convictions.

In addition to signs of having been used in dog fights, there is evidence that the dogs were frequently subjected to inadequate living conditions and weren’t properly fed. They were also allegedly put through rigorous training programs designed to increase their agility and bite strength, officials said.

“The rescued dogs are now receiving specialized care with the hopes that many will be able to be adopted into safe and loving homes and become the happy and trusting animals they were always meant to be,” said Elizabeth Brandler, with the ASPCA.

Hopefully, the suspects involved with the case will officially surrender the dogs to the ASPCA. Then, they will be able to be rehabilitated and adopted into the loving homes they deserve. 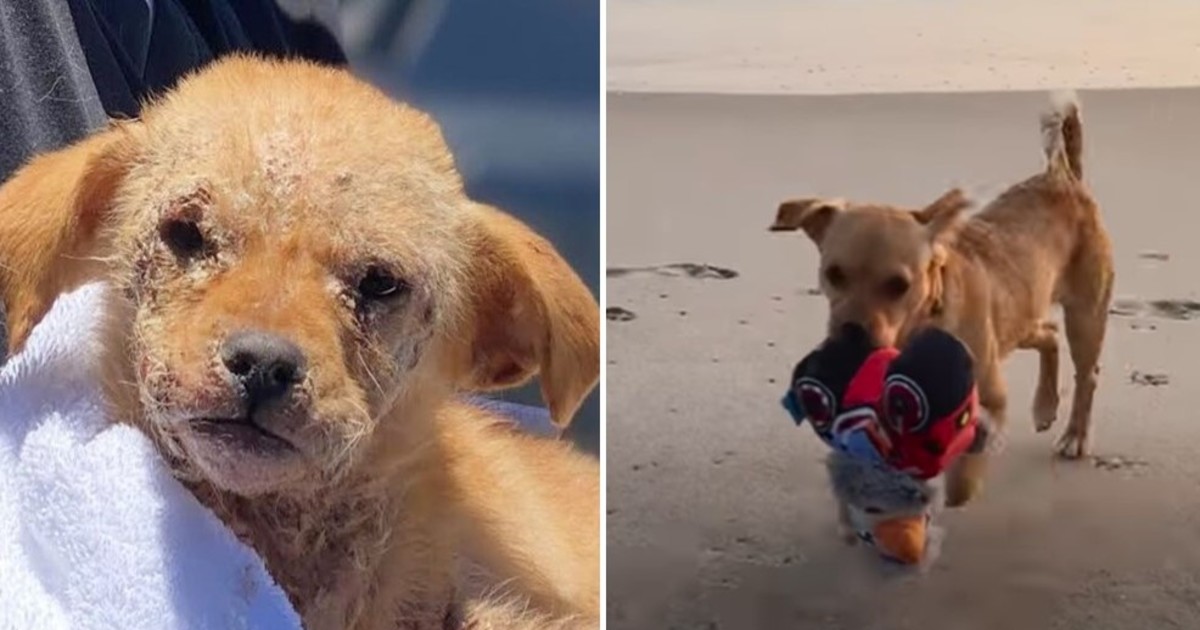 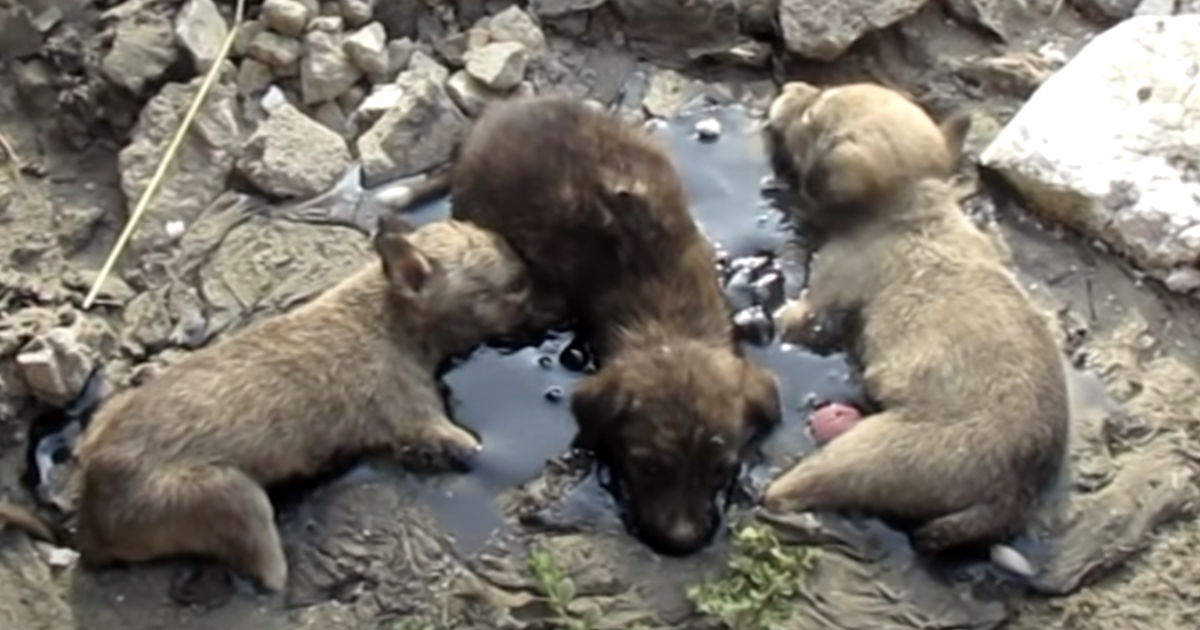 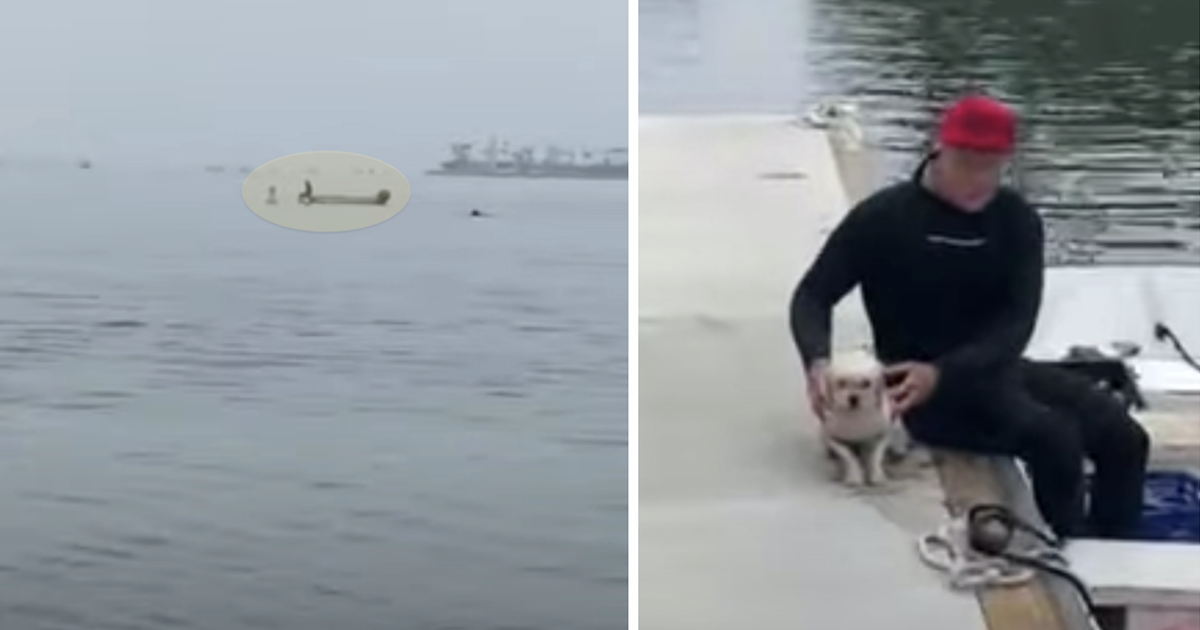 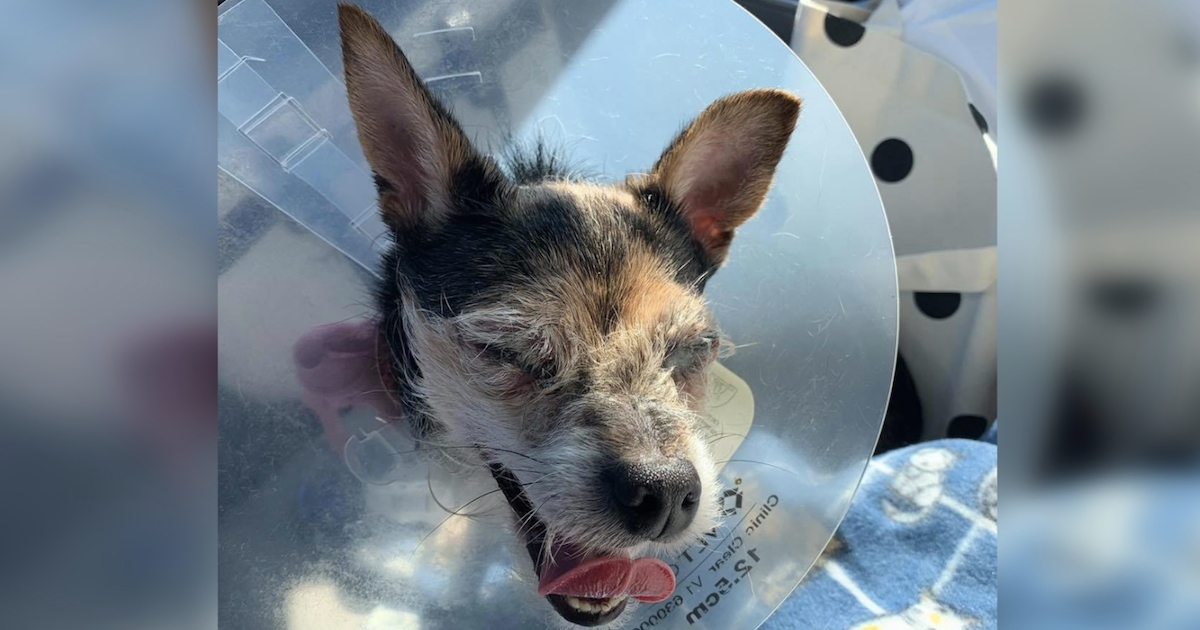