Two weeks ago, a rescue puppy named Cutie Pie suffered complications during a routine spay and “died” on the surgical table. Veterinarians were able to bring her back, but she was left with uncontrollable seizures causing the staff to fear for her long-term survival.

Little Cutie Pie was taken to Scottsdale Veternary Clinic and placed inside a hyperbaric oxygen chamber – a piece of equipment rarely found in an animal hospital.

Just five days later, the tiny pup was back on her paws, scampering and playing like nothing had ever happened! Cutie Pie owes her recovery to the rare and expensive hyperbaric chamber that has historically only been available to human patients.

“Brain damage from a hypoxic event, when their brain isn’t getting oxygen, this helps push extra oxygen into the brain to keep it alive until it starts to heal,” said Dr. Bill Langhofer, one of the veterinarians who treated Cutie Pie at Scottsdale Veterinary Clinic.

The chamber was installed in December and the clinic staff sought out experts from around the nation to educate them on the equipment. Hyperbaric oxygen therapy is so rare in veterinary medicine that it is yet to be taught in schools.

According to Dr. Langhofer, the $3,000 – $4,000 treatment not only saved Cutie Pie, it has also been used to treat near-drowning patients and those with valley fever. Scottsdale Veterinary Clinic donated the funds to cover 100% of Cutie Pie’s care.

Warning: This video contains seizure footage that may be disturbing to some viewers – but there’s a happy ending!

Thanks to the time and money invested in this unique treatment, Cutie Pie is on the road to recovery! Alex Gallagher, director of Salt River Animal Rescue, told Fox 10 Phoenix:

“We’re anticipating at least two more weeks and then she just needs a few more treatments, a little more time to heal and she should be good to go find her forever family.”

Cutie Pie will join several other Salt River Animal Rescue adoptable pups on August 5 at Troy’s Pet Market in Scottsdale for their adoption event. If you are local, come on out and meet the miracle pup – and bring home a new best friend! 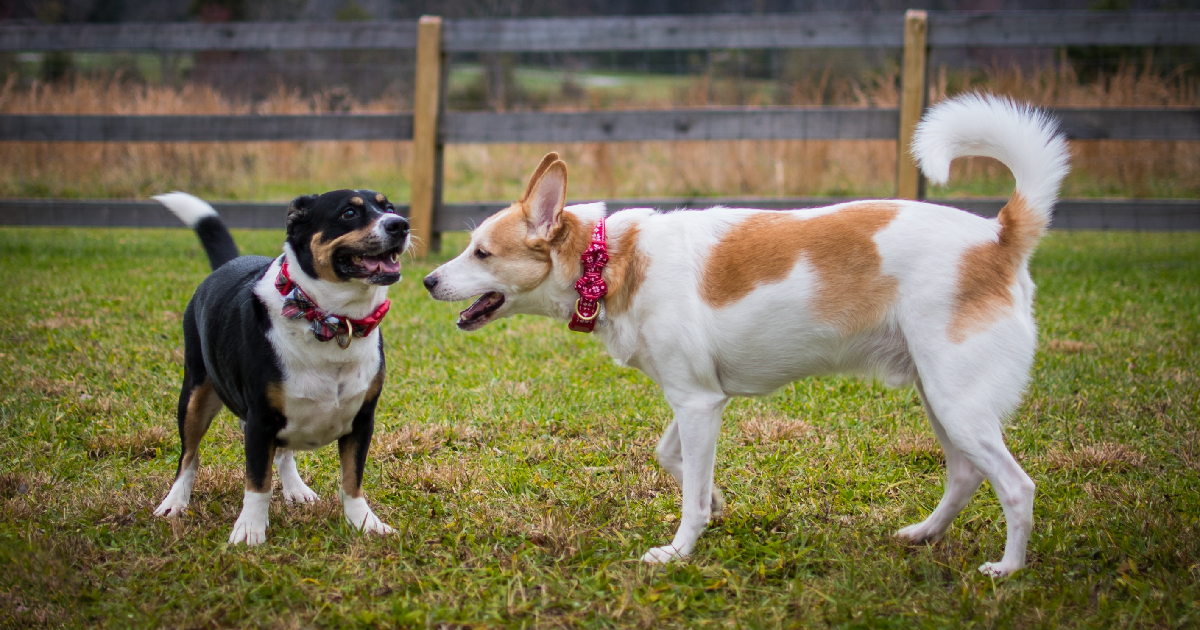 CBD for Mutts: 5 Vital Things To Know Before Giving Your Mutt CBD Oil or CBD Treats 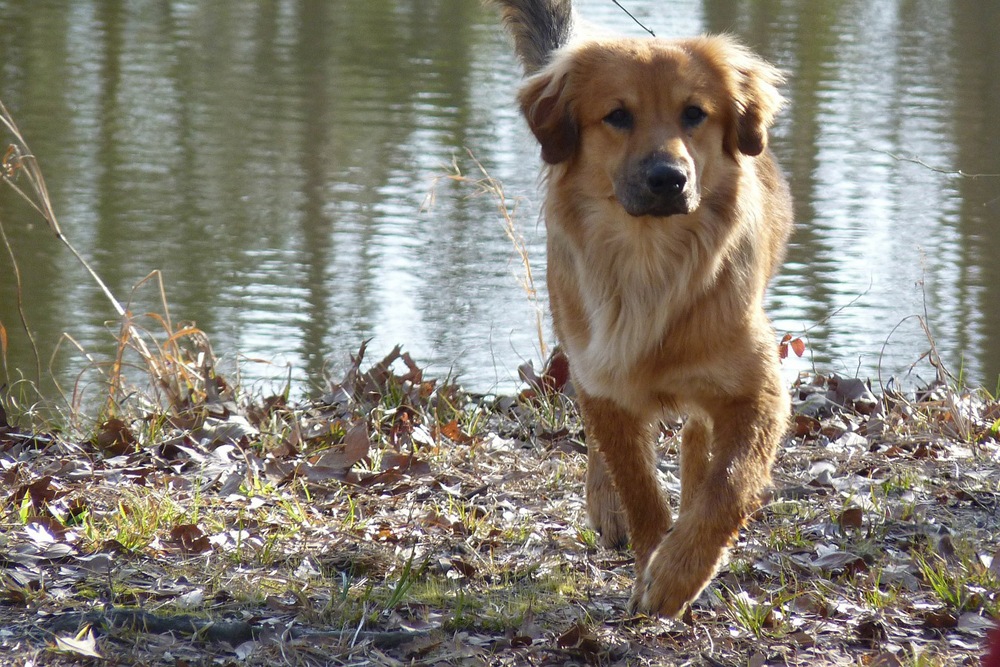