Wonka the service dog has only spent a few years on this planet, but he’s managed to accomplish so much in that time. In the last two months since his diagnosis with terminal cancer, the 6-year-old Golden Retriever has been even busier than usual. Hearts Alive Village, the rescue organization where Wonka works, put together a “bucket list” of adventures for his last days.

Kelly McMahon, Wonka’s handler, also serves as Hearts Alive’s Director Of Operations. There Wonka both works full time as McMahon’s service dog and a greeter at the adoption center. Wonka originally came to McMahon through an organization called Canine Assistance.

Wonka has many talents, including (but not limited to) picking up dropped items and turning on and off light switches. One of his most impressive talents, in my opinion, is his ability to provide comfort to other animals at Hearts Alive. McMahon told Fox5 he just has a talent for calming.

“He has a way of– some sort of doggy language. [Wonka] can talk to them and let them know, it’s going to be okay.”

The trouble for Wonka began in December 2019, Hearts Alive shared on Facebook.

“Over a month ago, it started with some sneezing.. snotty and then a bloody nose… After trying all we could to treat his worsening symptoms, Dr. Muratore did a head xray and discovered Wonka’s entire right nasal passage was blocked with unexplained tissue.”

Eventually, the vet diagnosed Wonka with Chondrosarcoma, a condition that attacks cartilage. The disease has no cure.

Instead of subjecting the pup to painful treatments, McMahon wanted to give her service dog and best friend the happiest last days.

“Mom says we don’t have to do all that radiation stuff. She doesn’t want me to get hurt or burnt. We decided to just have fun cuz I’m feeling pretty good. We started a list of my favorite things.” – @wonkasway via Instagram

Wonka’s bucket list is pretty lengthy, so here are some highlights he’s yet to hit:

But since Wonka’s been busy, here are some things on the list he already accomplished: 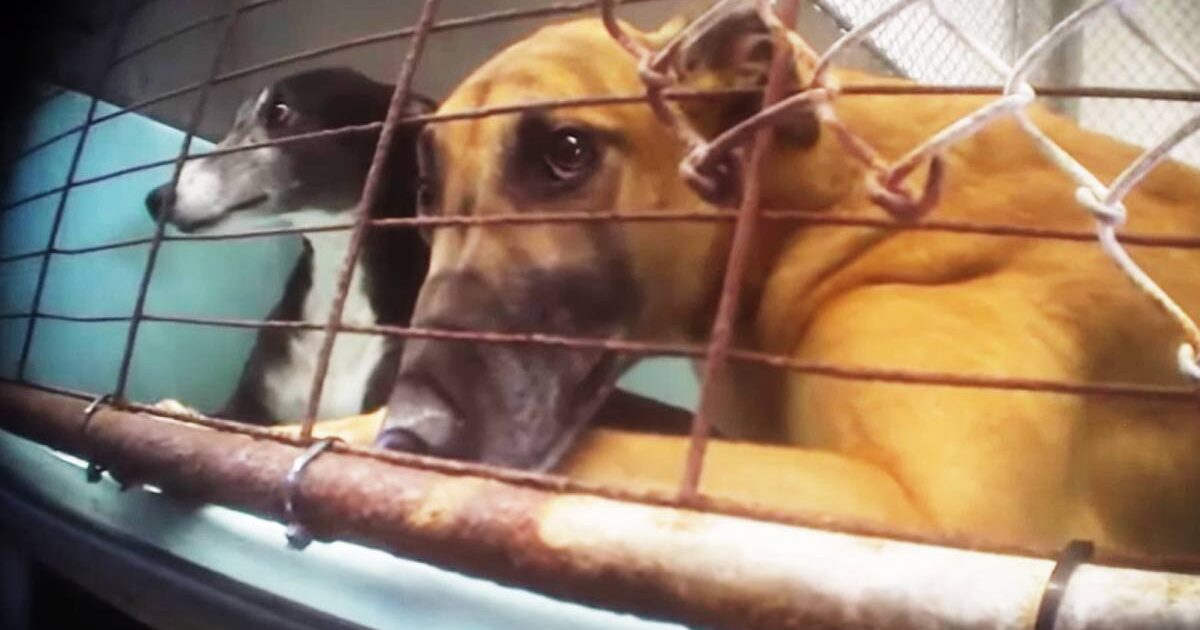