This loyal dog could’ve run to safety when his house was engulfed in flames, but he refused to leave his human.

Che is a 14-year-old Lab / Chow mix who was rescued from a shelter by his human in 2003. And when a devastating fire swept through their house recently, he returned the favor, tenfold.

When firefighters arrived on the scene, they discovered the homeowner and her dog unconscious inside the house. It looked as if Che had been trying to shield her from the smoke and flames.

“She must have tried to get out and lost consciousness,” Diana Heiney, a lifelong friend of the homeowner, told ABC News. “He laid on top of her and barked until the neighbors called the fire department.”

Miraculously, both dog and human survived. The homeowner was brought to the hospital in critical condition and Che was put on oxygen.

The senior pup is expected to be just fine. He is being cared for by Heiney while his human, who has shown improvement but is still in critical condition, recovers in the hospital.

Heiney told ABC News that Che is “in good spirits,” but unsurprisingly, he misses his mom.

“[Che’s] the sweetest dog you would ever want to meet,” Heiney said in the story. He’s been well taken care of, and has even been hanging out with his foster brother!

We hope that this pup’s human can make a full recovery and they’ll be reunited once again. Che, you are truly a hero! 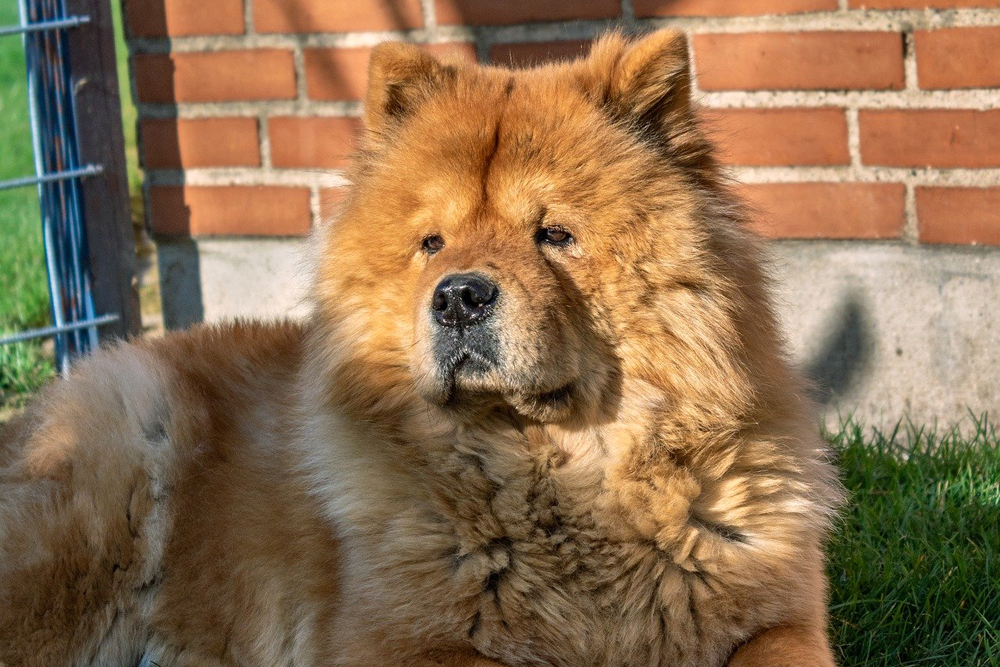 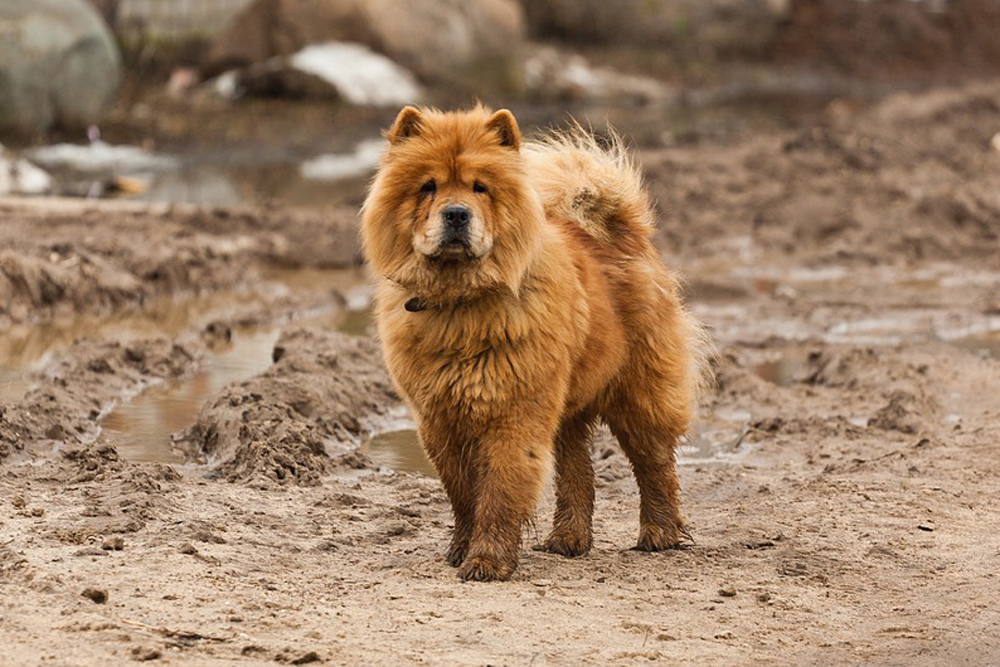 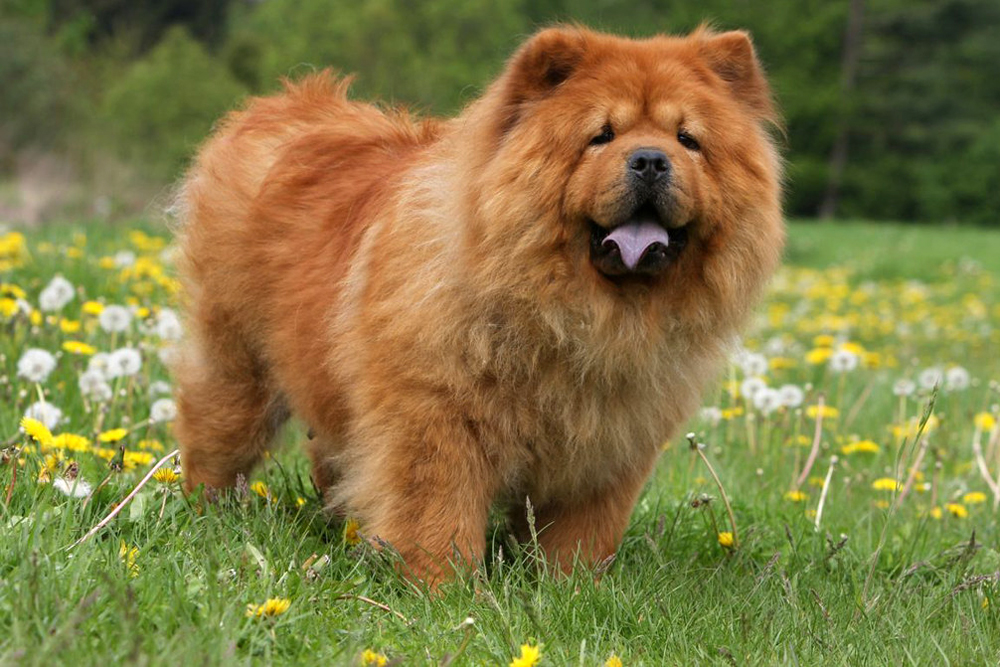 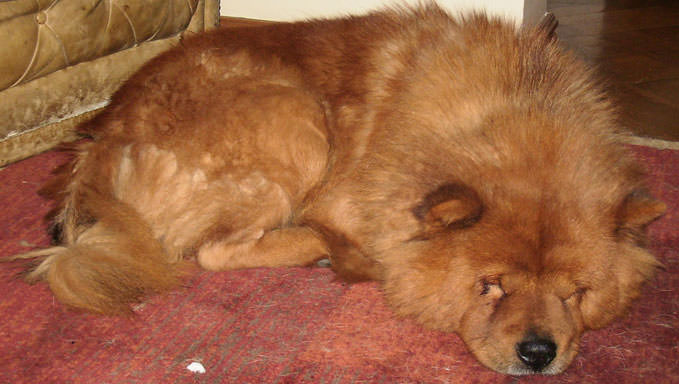