Mexico is the largest Latin American country in North America and is closely bordered by many South and Central American countries. Each of these countries and continents is home to unique dog breeds, some not found in the United States and Canada. Here we’ll take a look at some of the amazing dogs that Latin America has to offer. 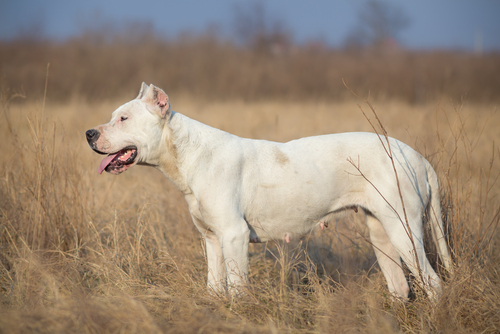 The Dogo Argentino is a large hunting dog developed in Argentina. The breed is descended from extinct fighting dogs to work alongside other hunting dogs to catch large game such as boar. They make very loyal companions and guard dogs and when socialized well as puppies can make excellent family pets. 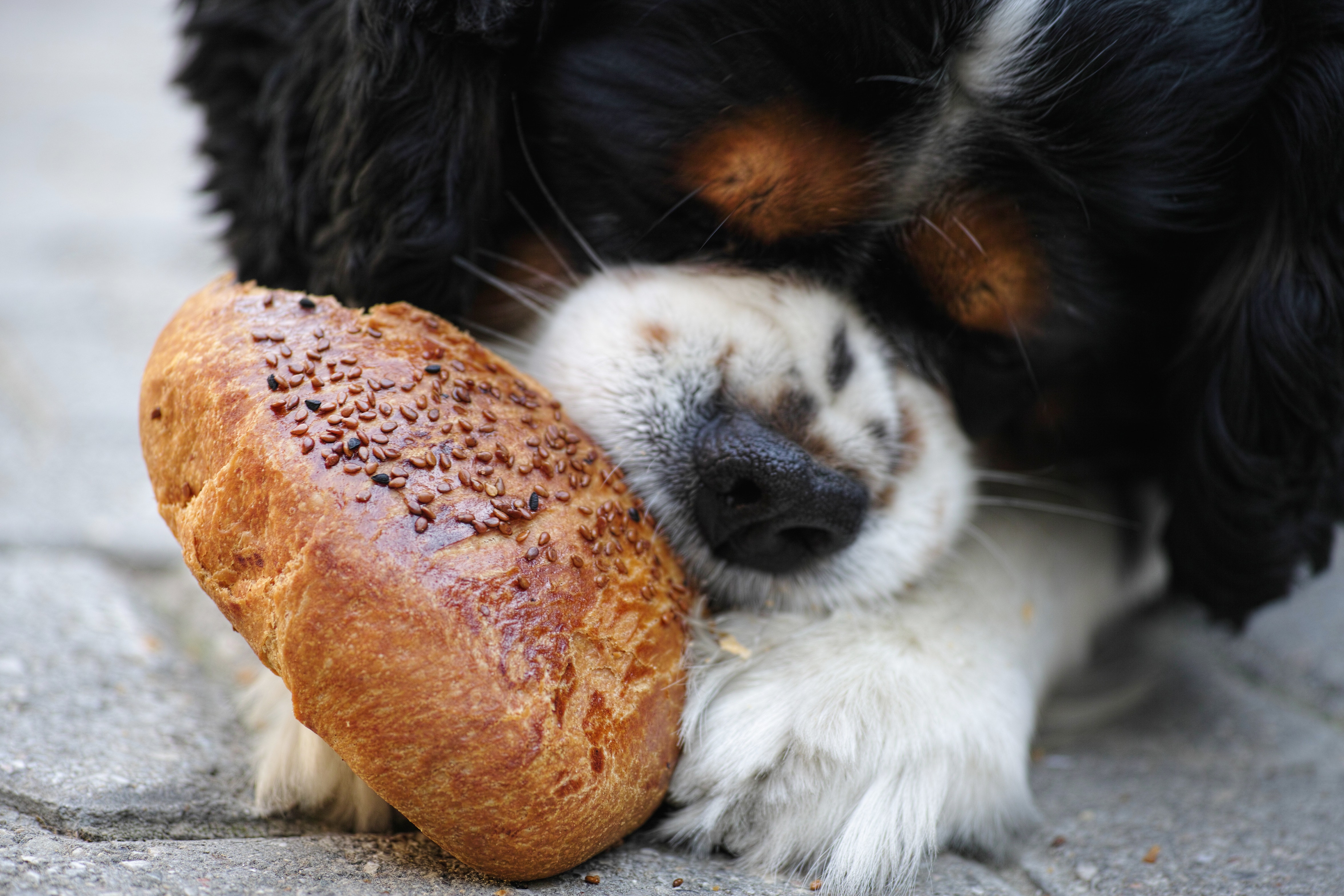 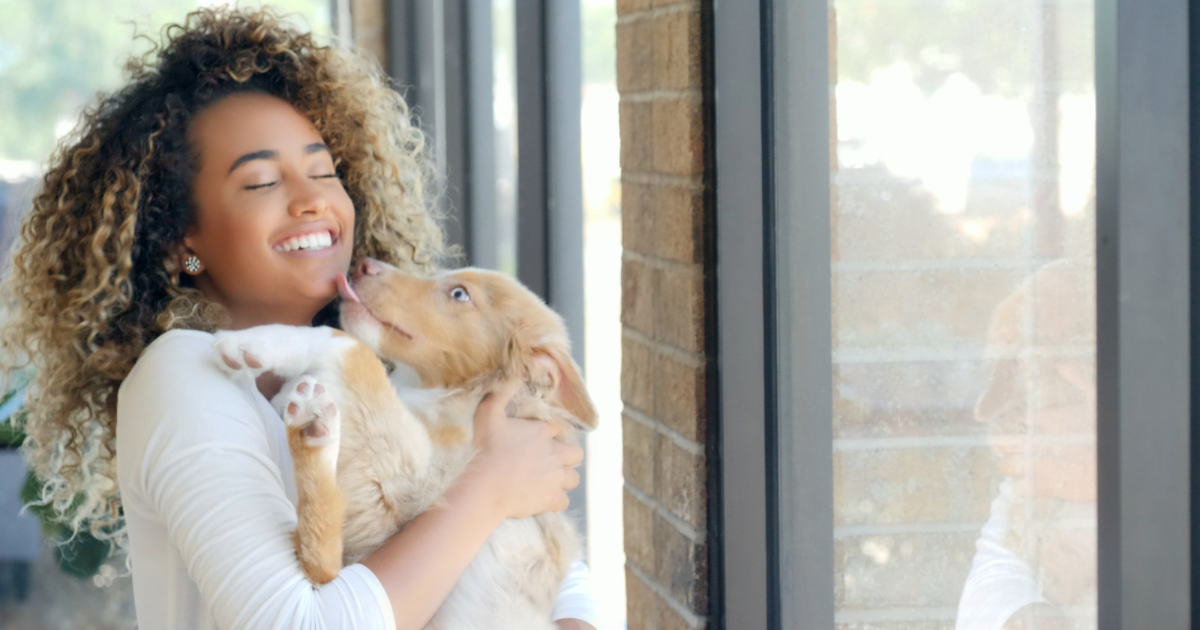 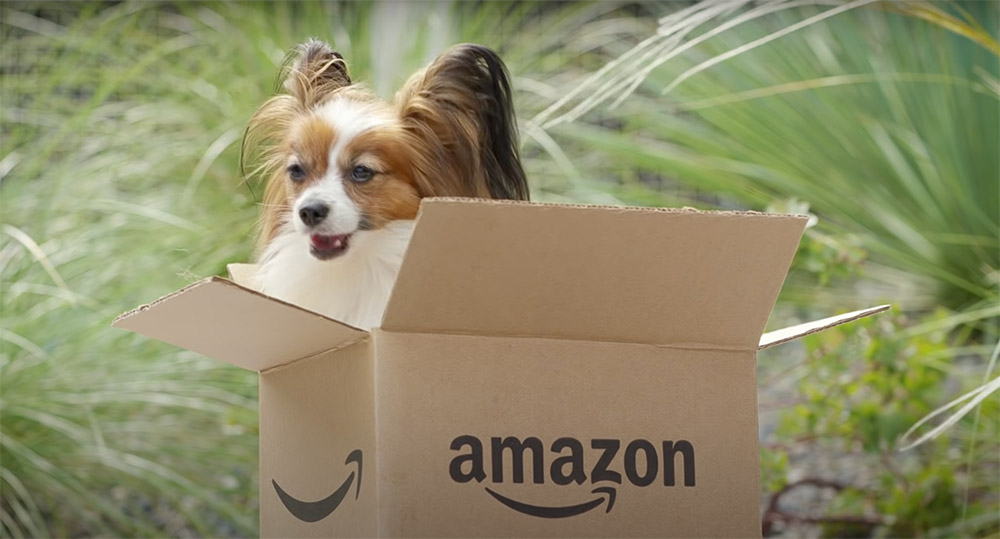