DNA testing is all the rage these days. With a simple cheek swab, curious humans can learn all about their own cultural heritage or unlock their beloved mutt’s unique blend of breeds.

When two families living nearly 1,000 miles apart submitted DNA tests to Embark Veterinary, they expected to learn the genetic makeup of the rescue pups they adopted in the wake of Hurricane Harvey. They had no idea they would discover their dogs’ long-lost littermate in the process!

Ollie was discovered tied to a stop sign by Hurricane Harvey disaster responders and transported to an Alabama shelter where he was adopted by Kristina. Daegyeon was also rescued and found his forever home with young New York couple, Hye and San who had been searching for the perfect pup for two years.

It is not known whether the littermates were living together when the hurricane struck, but fate definitely played a role in bringing them back together. While running Ollie’s sample, a lab technician noticed its uncanny similarities to another client’s dog. He brought his findings to the CEO of Embark, who helped make the family reunion in NYC possible!

Kristina, Hye and San are already making plans for Ollie and Daegyeon to meet up again – this time on Ollie’s home turf in Alabama! 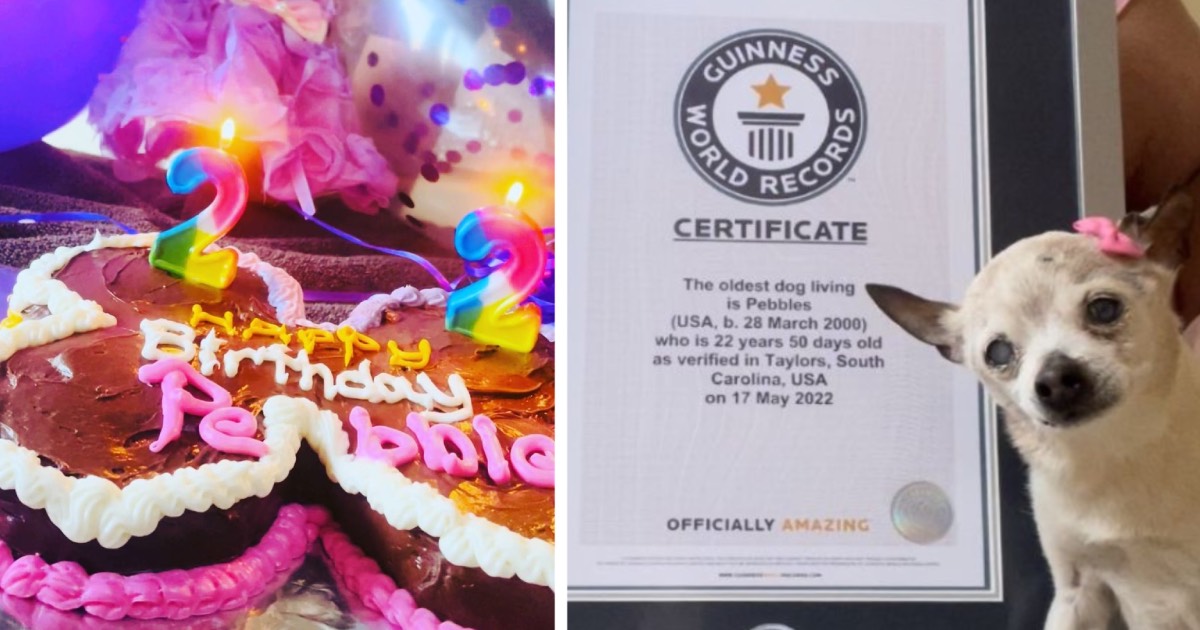 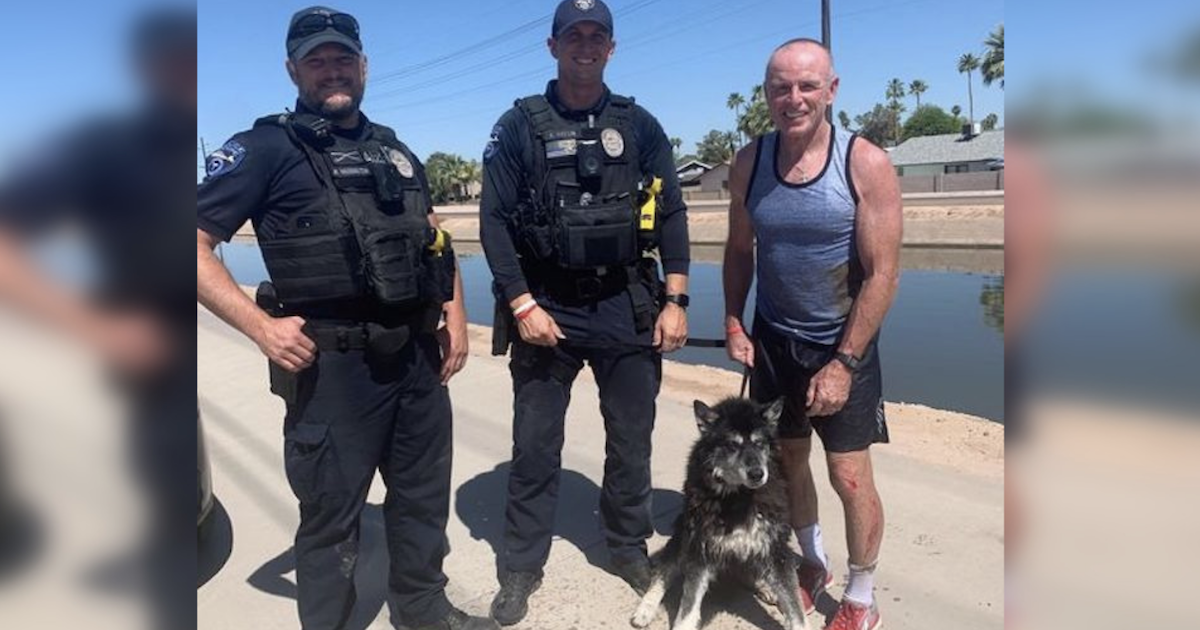 Dog Eaten Alive By Parasites, Stares At Newlyweds & Asks Them To Take His Pain Away 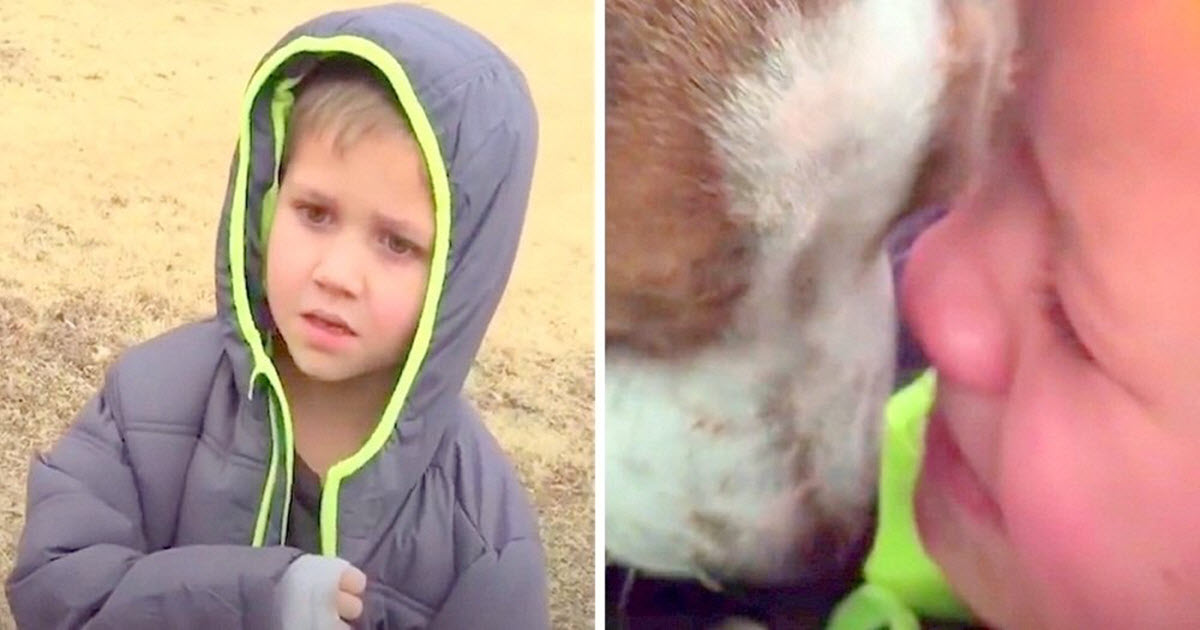