Seriously, how awesome are dogs? They’re so darn happy and grateful for every little thing! One especially sweet pup named Kenny has taken the internet by storm with his genuine efforts to cram his XL body onto the XS bed his mother accidentally purchased online! His human sister, Paeton posted several hilarious photos to Twitter earlier this week and people have not been able to get enough of kind-hearted Kenny!

The photos seem to tell a story – a very awkward, uncomfortable one!

A puzzled Kenny first attempts to sit on the bed, only to find that his vulnerable fanny is left out in the cold, coming to rest on the hard floor.

Next he tries laying down – the bed is made of luxurious velour, after all! But, alas, an even greater percentage of his blond body drapes over the edges!

Finally, Kenny makes the exciting discovery that the tiny kennel pad is the perfect size for a pillow!

Pet owners reached out in solidarity…

@paetonmathes mine has her own giant bed but still thinks that this tiny tiny bed, is a great option. pic.twitter.com/10RjMHyeJv

…And some of the pets “themselves”!

@paetonmathes @dog_rates Sometimes, I make room for people on my bed. pic.twitter.com/Tx8z0cp0Q9

Serta Mattress even offered to hook Kenny up with a more, ahem, fitting bed.

@paetonmathes .@paetonmathes So glad Kenny is a glass-half-full kind of guy. We’d love to spoil him with one of our premium iComfort Pet Beds. DM us! pic.twitter.com/0NmFASGiIL

I know you are all waiting with baited breath to find out how the Ballad of Uncomfortable Kenny unfolds! Well, luckily his mom remedied her mistake by purchasing him an adequately sized, and appropriately cozy bed.

We simply do not deserve the magic that is dogs! 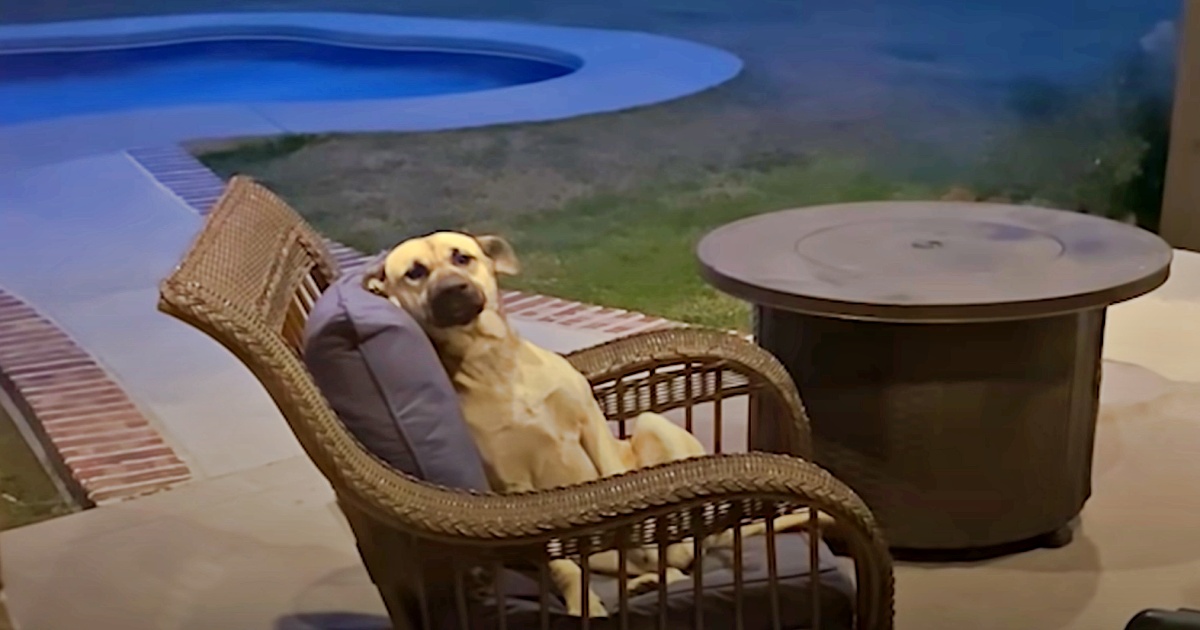