You love to spoil your dog. Who doesn’t? Whether you feed your dog a home-cooked diet or you just like to share your food scraps with them, it’s important to know which foods can be harmful for your dog.

You probably already know some of these, but I’ll bet you don’t know all of them! Here are 10 foods you didn’t know could hurt your pup and what to do if your dog eats something they shouldn’t. 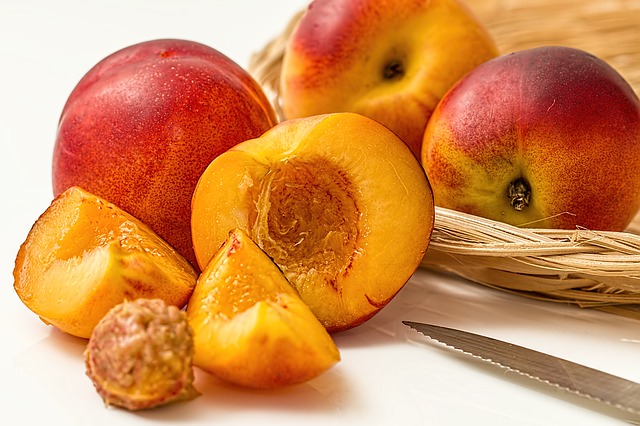 While the flesh of these fruits can be safe for dogs, the seeds or pits may be very dangerous. While persimmon seeds can cause problems with the small intestine, peach and plum pits can cause blockages anywhere in your dog’s digestive tract and may require surgery. Peach and plum pits also contain cyanide, which is poisonous for dogs and humans alike. While small amounts of chives or onions might not hurt your dog, large amounts can be very dangerous. They may lead to gastrointestinal irritation or damage to red blood cells. 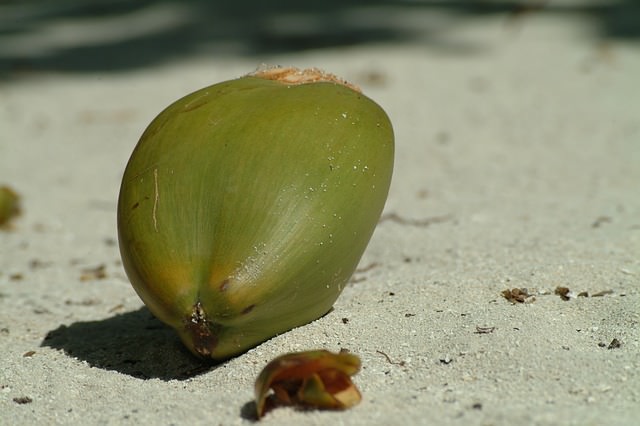 Coconut-based products in small amounts are safe and may even be beneficial for your dog. Large amounts of coconut products may be a problem. Also, the oil from the flesh and milk of a fresh coconut can lead to an upset stomach or loose stools, so caution should be used. Coconut water should never be given to dogs because it is very high in potassium. 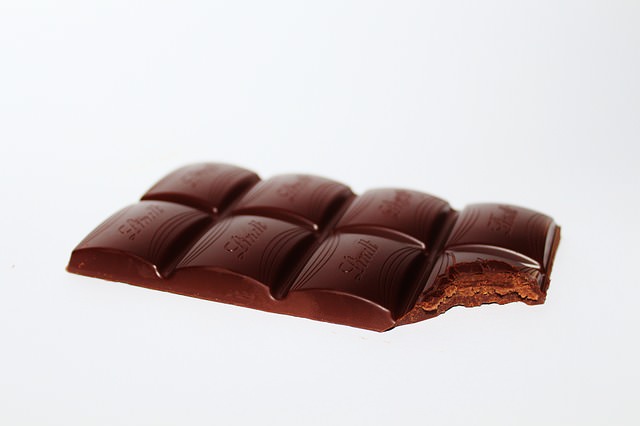 Methylxanthines are substances found in cacao seeds and the fruit of coffee plants. These substances can cause symptoms ranging from hyperactivity to vomiting and diarrhea, to seizures, and other problems all the way up to and including death. The darker the chocolate, the more dangerous it is for a dog. 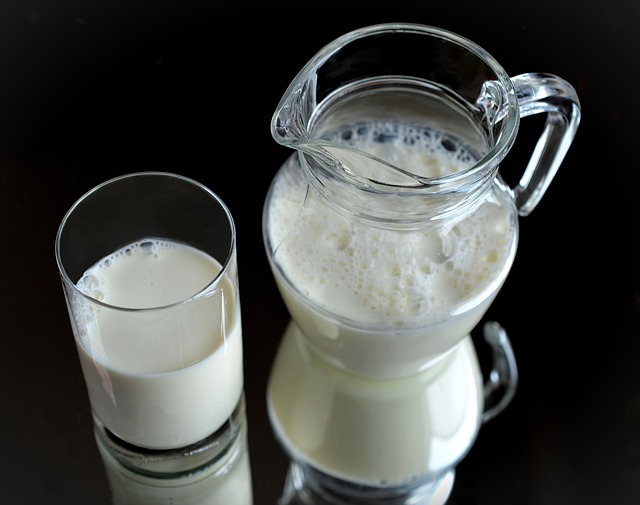 Dogs don’t have much lactase, which is the enzyme that helps to digest dairy. As a result, dairy-based products, including milk and cheese, can cause digestive problems, including diarrhea. While the occasional piece of cheese probably won’t hurt, make sure not to overdo it. 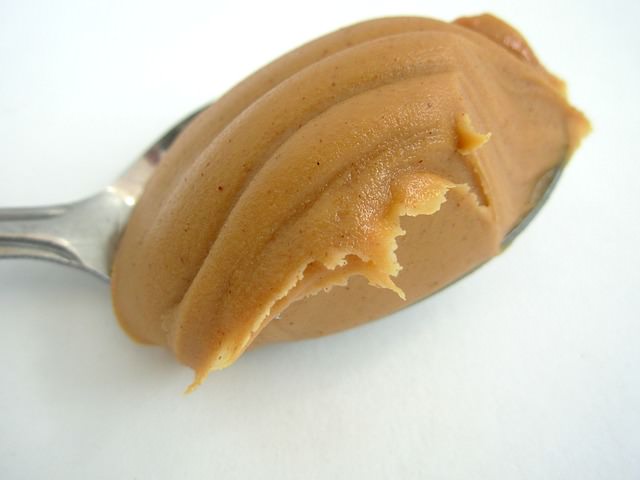 While xylitol itself is not a food, it can be found in a surprising number of foods including some peanut butters. The artificial sweetener can increase insulin, leading to liver failure. Always check the ingredients of any processed foods before giving them to your dog. Other foods that may contain xylitol include gum, candy, and baked goods, especially those labeled as “sugarfree.” 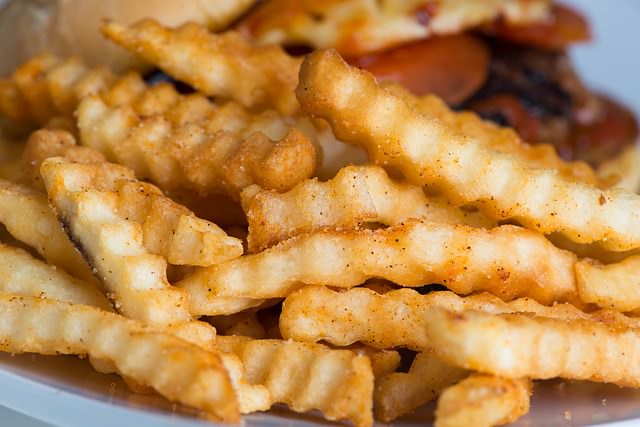 Eating too many fatty or fried foods can lead to pancreatitis in dogs. They aren’t designed to handle that much fat in their diet. Those scientists aren’t quite sure why, currants, grapes, and raisins can be highly toxic to dogs, creating potentially deadly kidney problems. While the fats and oils in any nuts can cause problems for dogs, macadamia nuts are especially toxic. They can cause weakness, vomiting, tremors, and overheating.

Eating raw or undercooked pork is not safe for dogs due to the parasite trichinella spiralis, which can cause a parasite infection called as trichinosis. An infection transmitted by pork meat, it can occur when a dog eats the muscles of animals that are infected with the trichinella parasites.

What to do if your dog eats something they shouldn’t:

If you caught your dog eating something they shouldn’t but they haven’t started showing any symptoms yet, you can call the ASPCA Animal Poison Control Center at (888) 426-4435. If you know approximately how much of what your dog ate, they can help guide you as to the best course of action. If your dog is displaying symptoms of poisoning, they should be taken straight to the vet.