People associate dogs with human feelings and emotions. If a dog pants, it must be smiling. Or if a dog looks down during a scolding it must feel remorse. But what most owners don’t like to contemplate is the thought of their fur-child getting sick. The words cancer, diabetes, or dementia are sure to upset and trigger worry and great concern. Thinking about our pets being diagnosed with anything is downright scary. Listed below are five diseases that neither human nor canine are immune to. Guess dogs are more similar to humans than originally thought!

Sadly, dogs are not immune to cancer. They are just as susceptible to breast, prostate and blood cancers as humans are. Fifty percent of dogs over the age of ten will be diagnosed with some form of cancer. If caught early enough, prognosis is good. As in humans, check the dog for any unusual lumps or bumps along the body. Keep an eye on slow healing wounds and maintain regular vet checkups. It is suggested that senior dogs should visit their vet twice as often than when they were younger.

Insulin resistance or Diabetes strikes as quickly and arbitrarily as any other disease, but it is fairly manageable with diet and medication. Early symptoms include: excessive thirst, excessive urination, extreme hunger and weight loss.

Epilepsy is a brain disorder that causes the body to go into convulsions with little to no warning. While not a fatal condition, those not used to witnessing the seizures, a dog in the throes of one may look pretty scary. After the fit is over, the dog may need anywhere from an hour to a full day to recover and return back to his usual self. While the disease is considered a genetic abnormality, there is no way to prevent it, but it may be managed through a strict regimen of nutrition and medication.

Cognitive function syndrome, or dementia, affects an aging dogs brain and limits their awareness and marked decrease in response to his general surroundings. The dog will display confusion, an inability to learn new tasks, or refuse to groom himself. There is nothing to stop the slow decline of his mental faculties, but by providing a mentally stimulating environment with lots of exercise a person may slow down the process a bit.

Some dogs inherit a bad heart, others develop the disease through infection or injury. However it’s contracted, heart disease may be fatal if left untreated or caught too late. If a dog coughs a bit more than usual, especially at night, has a hard time breathing, can’t seem to settle down at night, or tires way too easy, get him to the vet for a thorough examination. Depending on what is causing the heart disease, a vet will either put the dog on medication or suggest surgery. 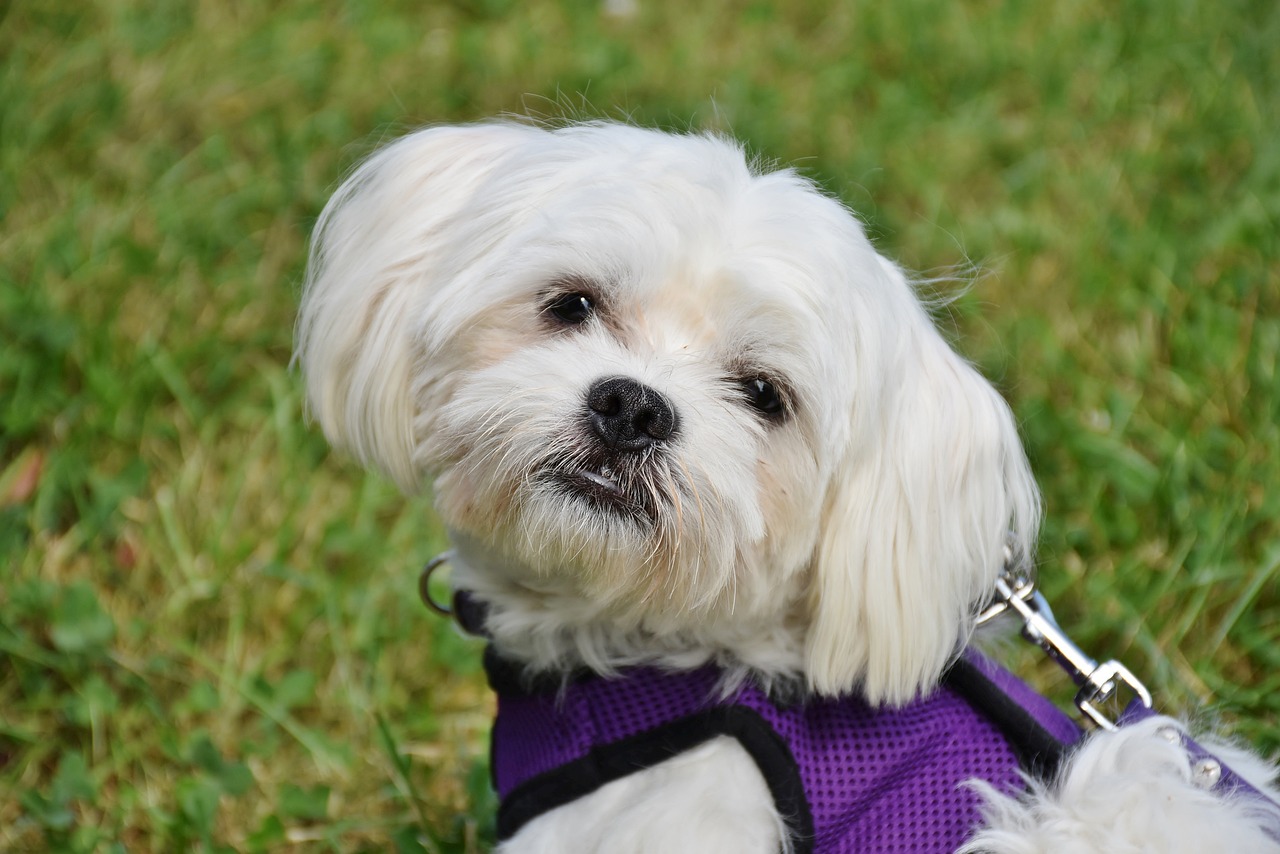 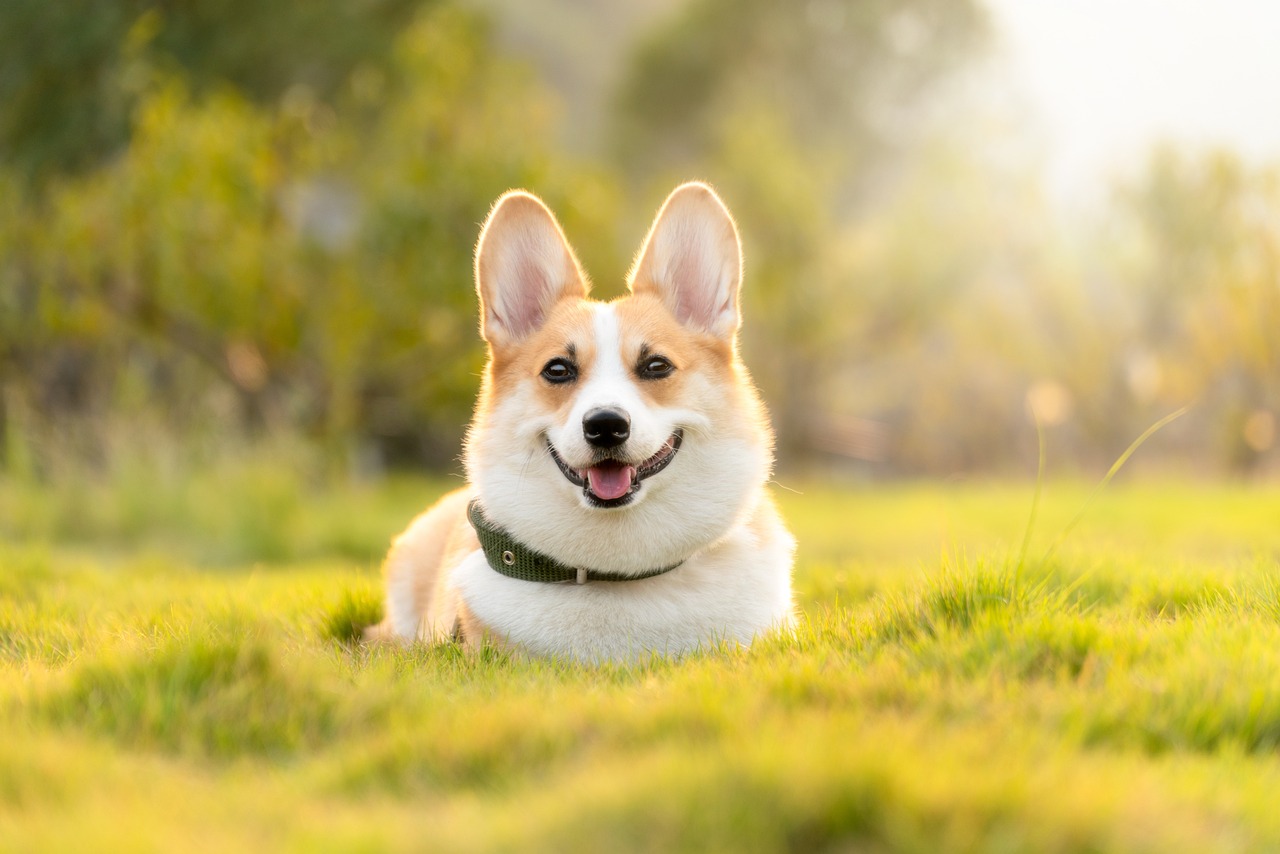 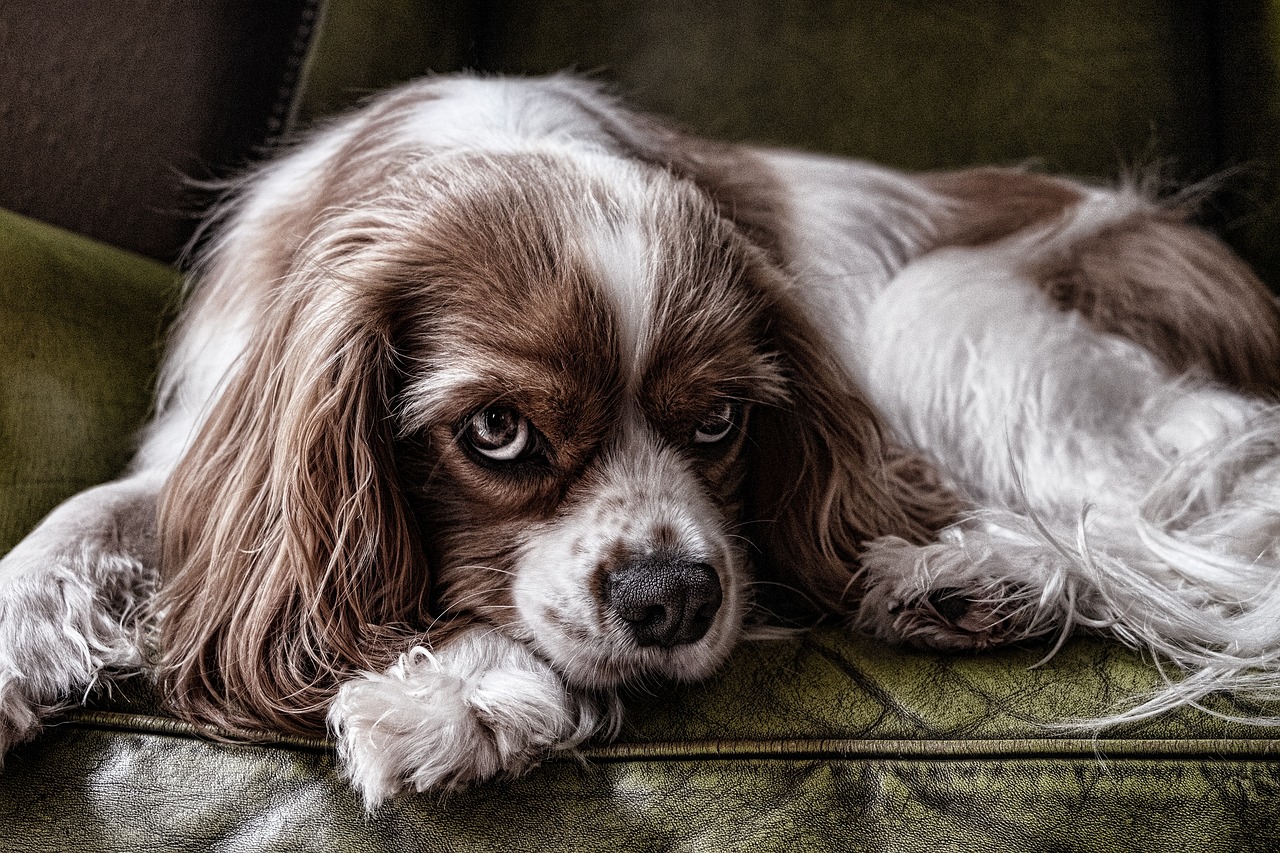