Does your vet speak to you in Pig Latin? Actually it is really Latin and Greek mostly. Here are some terms that I use that have gotten some questionable looks and I think that understanding what your vet is saying is the best way to have a pet health care team for your pets’ best lives. This is your crash mini course in Medical Terminology! The word neoplasia roughly translated from the Greek root word neo– new, plasm– formation. A neoplasm or neoplasia is a cancer, which was named that way because it technically IS a new formation of cells. If your vet mentions neoplasia or neoplasm, it means that he or she has found or wants to rule out cancer. This term is important because as dogs are living longer because of better care, we are seeing more cancers and advances in cancer treatment mean that we can treat and manage them more effectively also.

The word dysplasia derives from the same root word plasm meaning “formation” only this time it is with a different root dys which means “bad”. There are many things that can be described with the term “dysplasia”, the most famous of which is hip dysplasia. The word is very descriptive if you know the root words since hip dysplasia is an abnormal formation of the hip joint. If your vet says something is dysplastic, it usually implies an abnormality in the way something grew or formed, as opposed to being a normal structure that was damaged by outside influences.

Conjunctivitis, arthritis, cystitis, any term ending in –itis describes the presence of inflammation. Although many of our diagnoses are -itis words, it is technically a process instead of a diagnosis. Most infections and many kinds of cancers and injuries will create inflammation, so its presence does not always tell you the inciting cause. If your pet has been diagnosed with an –itis, you can expect more testing to be required to get to the bottom of the root cause.

Micro (tiny) filaria (worms) is a term often used to describe juvenile heartworm larvae. A microfilaricide (“tiny worm killer”) will be a part of any heartworm treatment protocol and academically all heartworm preventatives are microfilaricides because they kill the tiny larvae that infected your dog from the mosquito vector before they can grow up and harm your dog. In parts of the country where heartworms are prevalent, you need to be familiar with the life stages of the heartworm and microfilaria is one of the stages. Fortunately, it is a stage where we have an effective pharmaceutical treatment that can eliminate this stage and save your dog’s life.

This is a very common miscommunication. For non-medical people, these two terms seem interchangeable, but there is an important difference. The kidneys are the organs that have an active job filtering toxins from the blood that build up from the breakdown of food components (most notably protein). An animal cannot live very long without functioning kidney tissue. This is why humans with kidney failure must go on dialysis to survive.

The bladder is merely a storage bag for urine until it can be eliminated. The kidney’s job is much more critical to survival than the bladder’s role (unless you ask me on a long road trip which organ I need most), so kidney stones are more critical and difficult to manage. Bladder stones are not quite as life-threatening since we can open the bladder more easily in surgery and all it has to do is hold the urine and has no active function.

Most dogs that are affected with urinary stones have stones (uroliths) in the BLADDER, not their kidneys. Unless you were specifically told that your dog had kidney stones and you were referred to a specialist, the stones were probably in the bladder and that’s a good thing because the prognosis is better and treatment is less complicated.

There are other things I (and your vet) say that might seem like Pig Latin to you, but if you are not sure, ask. Don’t worry. We won’t judge you. We know that most people take pictures of their children and their vacations and not the most disgusting diseases of the day. Most people talk about what they saw on TV, not what a cat vomited. We are a rare breed and we know it. Ask for clarification. We will be happy to explain. 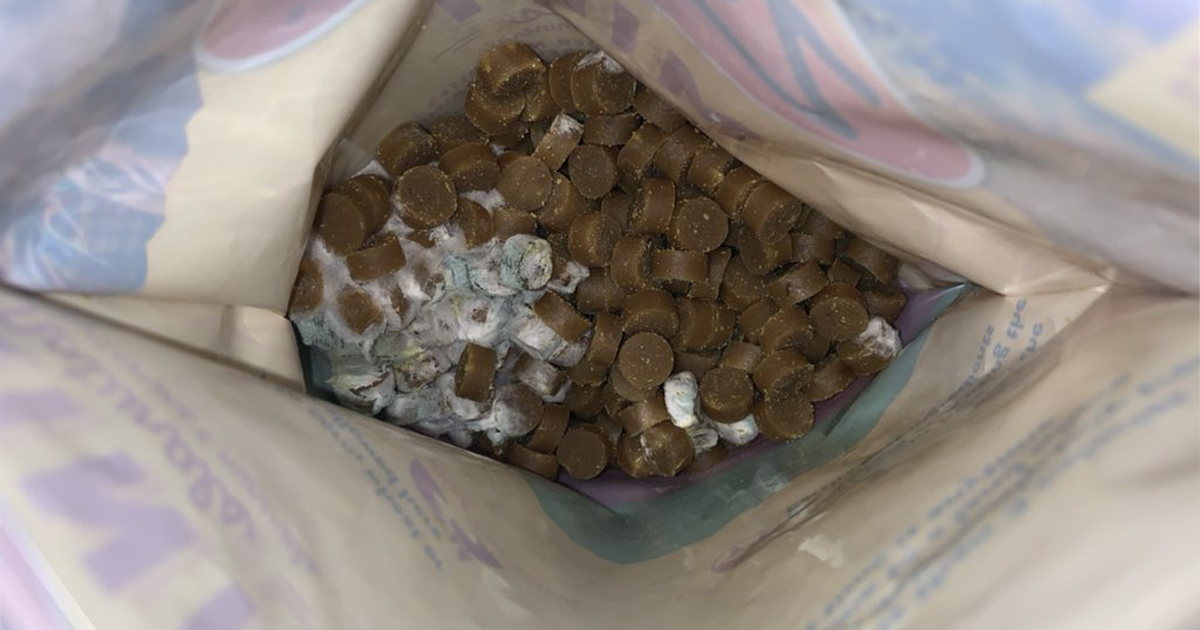 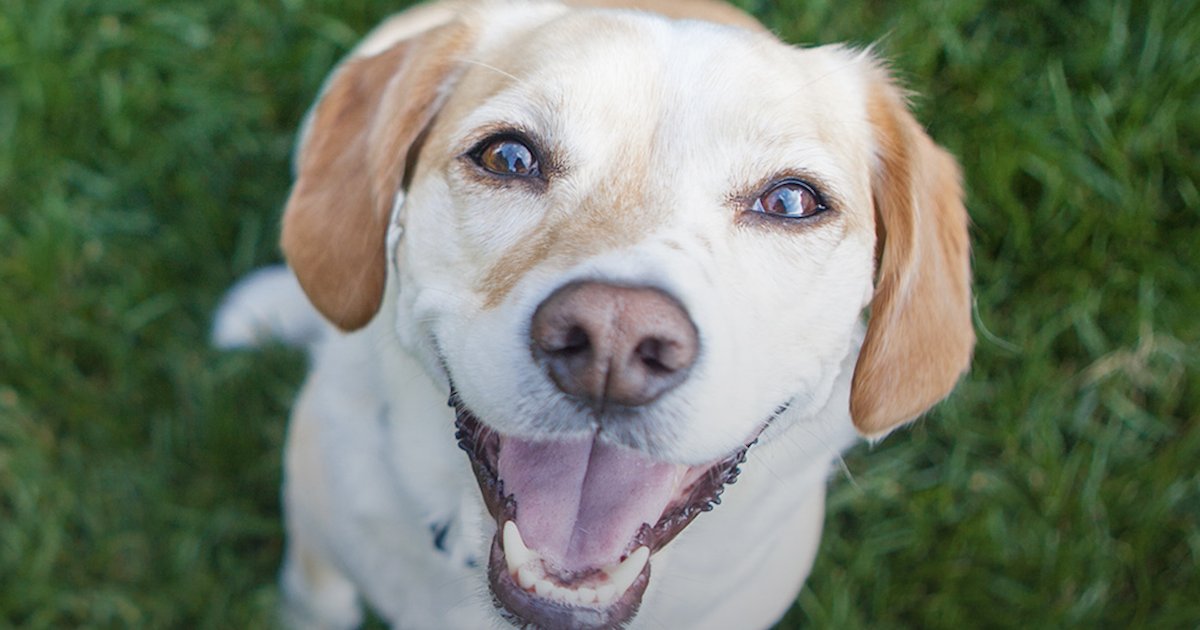