For a dog, life is all about instant gratification. They gobble their food without chewing, push past people to get through doors, chase after cats without a second’s thought, and jump on every stranger they meet. They’re impatient and pushy, and those personality traits will get them into trouble. Whether you want your dog to keep his cool at the sound of the doorbell or resist the urge to chase passing cars, teaching impulse control is the first step in the process. 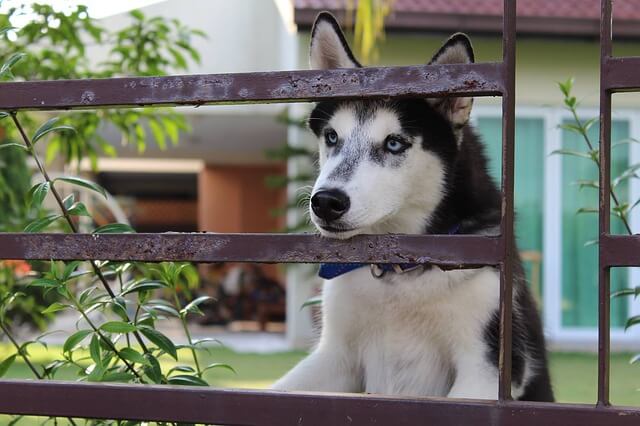 In general, impulse control is all about self control. It’s a lesson children learn from their parents and teachers, and dogs need to learn it from their owners. It seems like a basic concept, but the ability to stop and think before acting isn’t something dogs are born with. When your puppy starts biting during play because they’re extra excited, that’s their lack of impulse control. It can be cute when your pup is only a few pounds, but a grown dog that never learned to curb that instinct can be dangerous.

Not having a sense of impulse control is also the reason hundreds of dogs go missing. They rush through doors as soon as they’re opened and are too hyped up to respond when their names are called. Their minds are clouded with the urgency to get what they want, and their immediate reactions can sometimes have long-term consequences. The best thing for your dog is to commit to training that focuses on controlling those instincts.

A dog’s behavior is almost always reward-based. If your dog rushes to the door every time it’s opened, they’re probably hoping to make it outside where they’ll be rewarded with plenty of fun smells and sights. If they jump on guests, their reward is the automatic attention they get (whether it’s positive or negative). By first identifying what they want, you can move forward to correct the behavior. 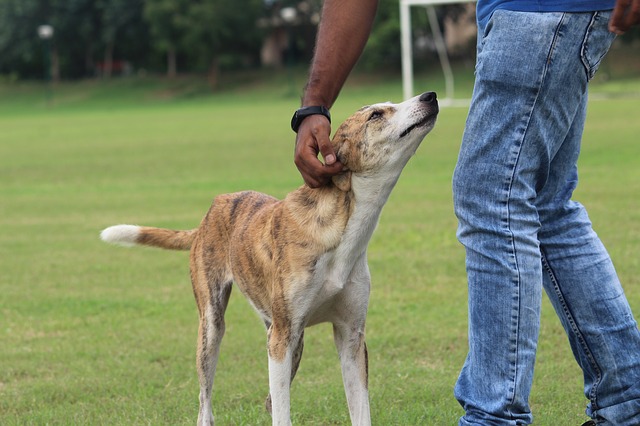 No matter how much your pup loves running off-leash in the neighborhood, there are some rewards you can’t let them have.  You’ll have an easier time training your dog impulse control when you redirect their interests to a reward you can control.  When you want them to stop biting during playtime or dashing out the door, the reward could be renewed positive attention. If that motivation doesn’t work, a high-value treat like cheese or chicken usually does the trick.

Instead of constantly using the word “no” to get your dog to listen, try giving them something different to do and give them their new reward when they do it. Instead of running toward an open door, teach them to go to another designated area, like their mat. Some dog owners teach their dogs to pick up certain objects (like pillows or toys) to keep them occupied while the door is being opened. When you first start training, give your reward as soon as they take a step in the right direction. 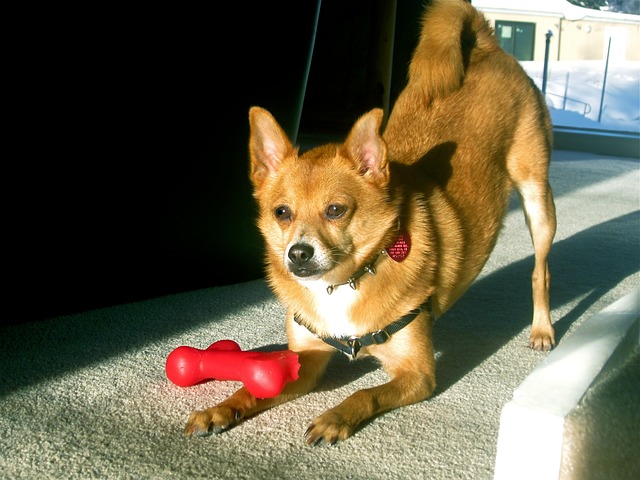 #4 – Be Patient and Repetitive

There’s a definite learning curve to impulse control, and your rambunctious pup won’t understand what you’re doing right away. The key is to not let their stubbornness beat you. When training your dog to stay calm when a door is opened, you may need to open and close the door an unimaginable amount of times. As soon as they move toward you, you close the door and start over. It will take time, but you will make progress.

While there are always specific impulse control lessons you want to teach your dog, you can reinforce the behavior by making it a regular part of life. There are several ways you can do this. Waiting for them to calm down before giving them what they want is an example. If it’s dinner time, don’t let them eat until they’re sitting quietly. If they’re excited to go for a car ride, make them sit and stay before they’re allowed to hop in. When you come home from work, turn your back toward them and give them zero attention until their paws are on the floor and they’re relatively calm.

Teaching a dog to control their emotions and enthusiasm is never easy. Dealing with overexcited dogs that are used to getting what they want when they want it can be chaotic. You’ll be frustrated and your dog will be confused, but it’s a lesson worth learning. Teaching your dog to be calm and in control will strengthen your bond and allow you to spend more time together.