Cancer. It’s one of the scariest words any pet owner could hear in relation to their beloved fur child. Unfortunately, some dog breeds are far more likely to get cancer than others. Any dog owner should be vigilant about their dog’s health, but owners of dog breeds on this list should be aware of any symptoms that could point to cancer, since early detection is crucial for any hope of successful treatment.

Here are 7 dog breeds that are more prone to cancer. Golden Retrievers are the third most popular dog in the United States. Unfortunately, they top the list of breeds prone to cancer. Nearly ⅔ of all Goldens die from cancer, a rate far higher than the next breed on the list. Goldens are especially prone to lymphosarcoma (cancer of the lymphatic system), osteosarcoma (bone cancer) and hemangiosarcoma (cancer of blood vessels). 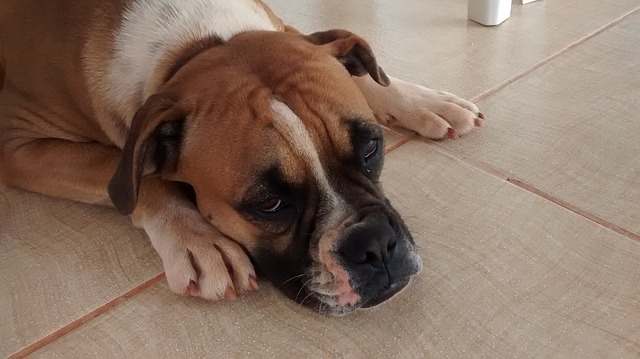 Behind Goldens, Boxers are the second most likely breed to succumb to cancer. More than 1/3 of Boxers will develop cancer in their lifetime. Brain tumors and mast cell tumors are more common in Boxers than in any other breed. 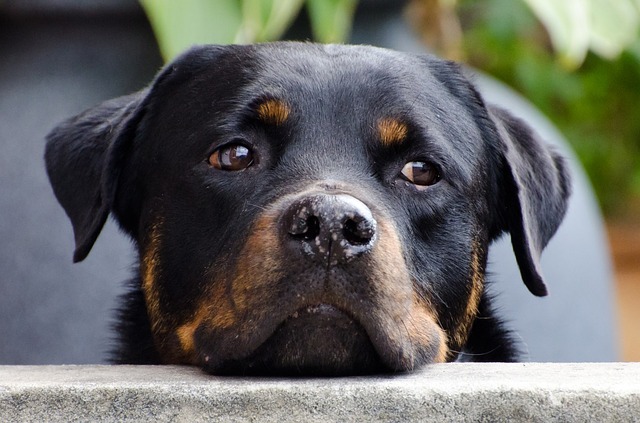 Many large and giant breeds are at risk of developing osteosarcoma (bone cancer). Around 1 in 10 Rottweilers will develop osteosarcoma, and it is usually fatal. The site where previous broken bones have healed seems to be at higher risk for developing bone tumors, so it’s imperative to make sure that large breed dogs grow at an appropriate pace and extra care is taken to prevent broken bones. 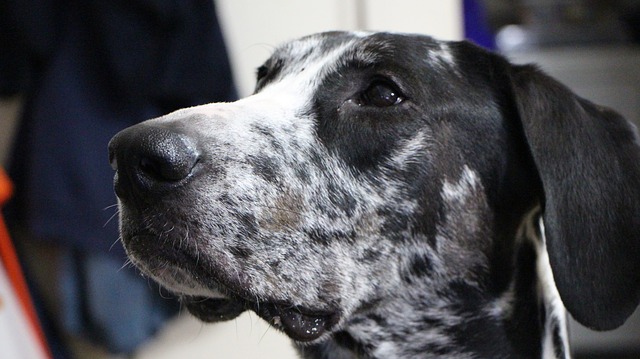 While Great Danes also suffer from other health issues that may shorten their lifespan, cancer is still the top killer of this giant breed. Osteosarcoma is the most common culprit. German Shepherds are the second most popular breed in the United States. Unfortunately, they are also one of the breeds most likely to die from cancer. They are especially prone to hemangiosarcoma. 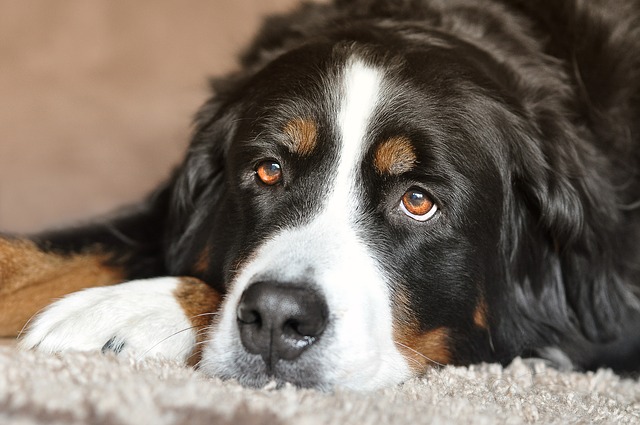 These fluffy giants are prone to many health problems, not the least of which is several varieties of cancer. Bernese are most likely to develop mast cell tumors and bone cancer.

Regardless of whether or not your dog’s breed is on this list, any unusual symptoms should be discussed with your vet. Some cancers are treatable if caught early enough. 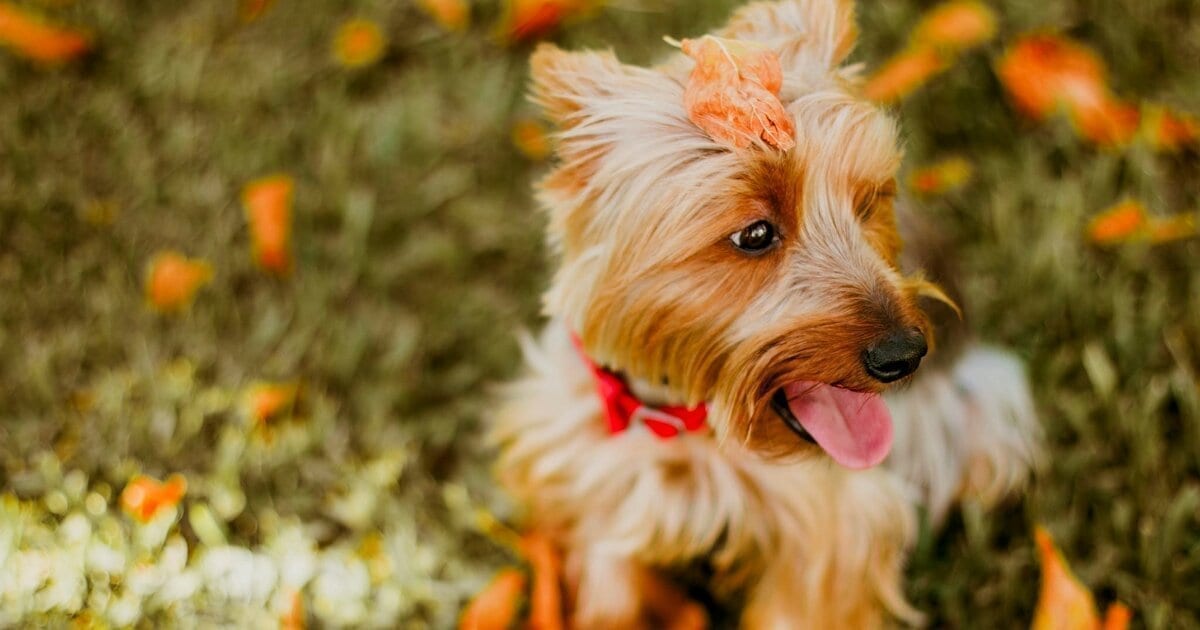