Ego and Max joined a group of dogs for a three-week training program run by Nicole and Stephane Hubert. Sadly, that was the last time the families saw their dogs alive.

Holloway anxiously awaited Ego’s return. Yet, before the pup ever completed his training, Holloway received a horrific phone call. Nicole Hubert called to notify him that Ego, along with seven other dogs, had died of heat exhaustion. The business owners left the dogs alone in the house for 5 to 6 hours. During that time, the AC turned on, but somehow pushed out hot air instead.

The house got up to 90 degrees, and the owners claimed that all eight dogs were dead when they returned. Holloway said Nicole was crying and sounded sorry as she shared the news, but the whole situation still doesn’t make much sense to him. It took a few days for the training facility to share the incident, but they eventually addressed the issue on Facebook.

“Last weekend we had a freak accident that resulted in the loss of both members of our personal pack as well as several of our clients’ dogs. We are devastated by the loss and have tried to show compassion and respect for the wishes of the parents of those that were lost,” Virginia Beach Dog Training wrote. “We have been in direct, timely contact with each person affected by the accident and have been transparent with the events surrounding the accident. Once the immediate crisis was handled, we investigated the cause, found, and corrected the equipment failure, as well as are continuing to put measures in place to prevent any chances this situation could happen again.”

The owners gave Holloway $5,000 for his loss, and they cremated his dog for him. However, Holloway and other clients will continue to speak up about this issue. They want to ensure that it never happens to another dog.

Holloway and Kowalski have both spoken up publicly to raise awareness. Yet, it seems that the company is trying to avoid these stories. They deleted their Facebook page for a few days, and then, when Holloway tried to comment about his experience, they deleted his comment. Other users claimed that their negative comments were deleted too.

“We were promised to have a dog we could walk around with or without a leash, and he would behave. What we got back was the ashes in a box,” said Kowalski.

Currently, animal control is investigating this issue. Holloway said that he’s also exploring a civil lawsuit. Even if this was a “freak accident,” like the business said, it’s something they can’t undo. Those dogs are gone forever, so other clients need to be warned.

“People should be informed. I know people love their dogs because I loved my guy. I’ve been crying since it happened. But people need to know before they send their dog there it could be the last time they see their dog,” said Holloway.

There is still a lot of uncertainty about the incident, so officials will continue to look into it. Hopefully, Nicole and Stephane will learn from this tragedy instead of trying to hide from it. After all, mistakes happen, but this is one that’s not so easily forgiven. 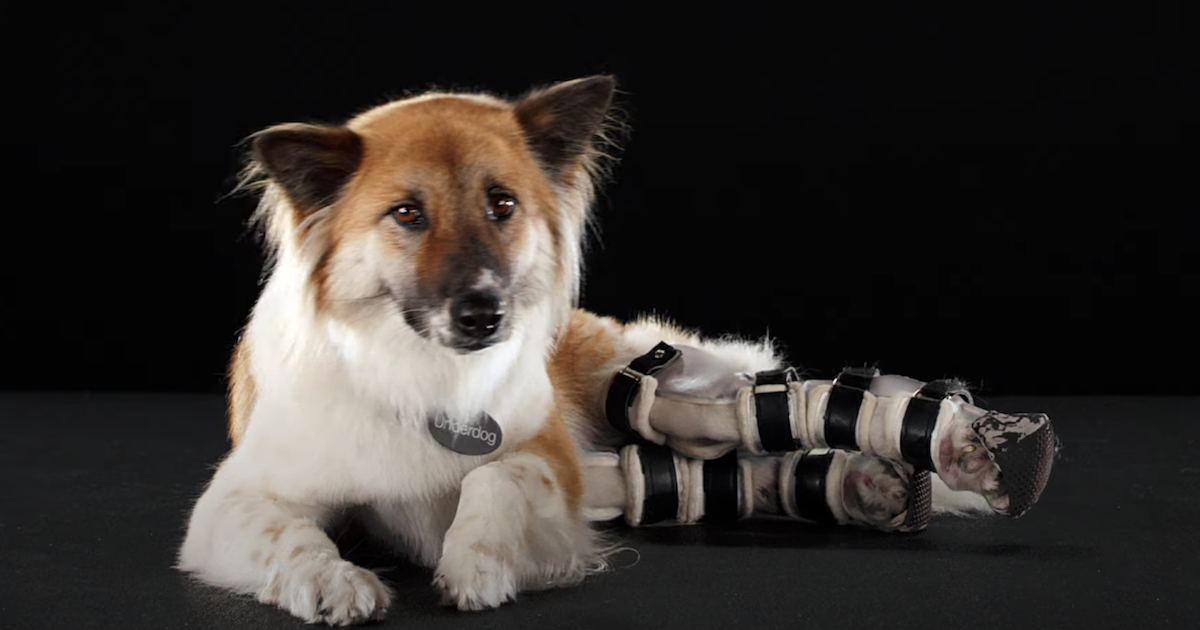 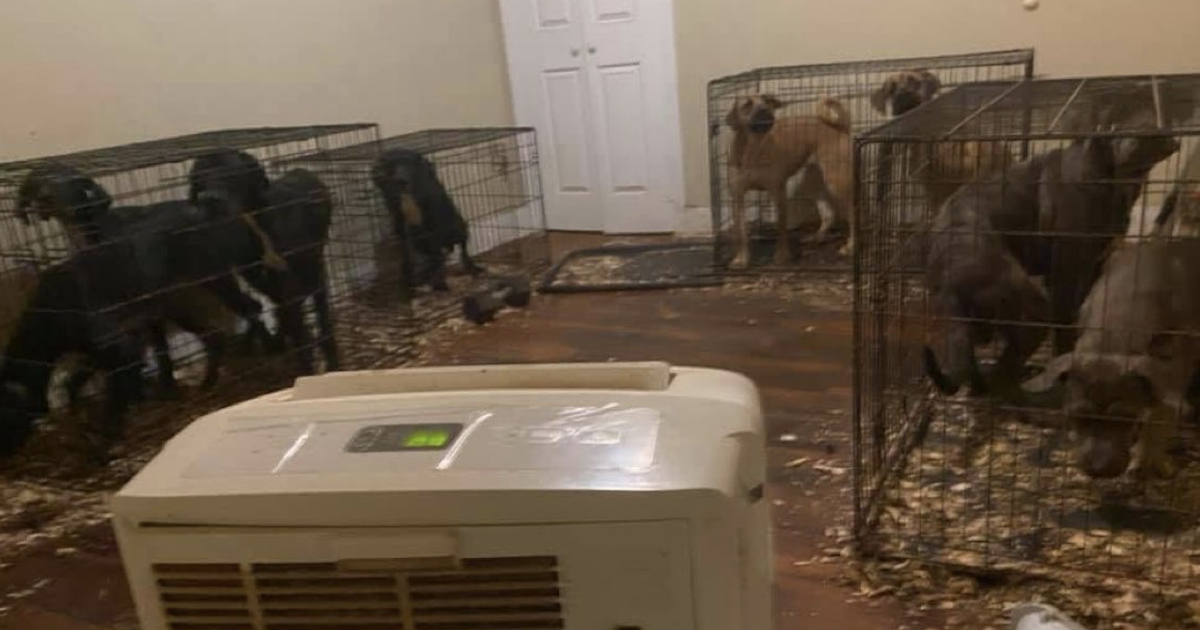 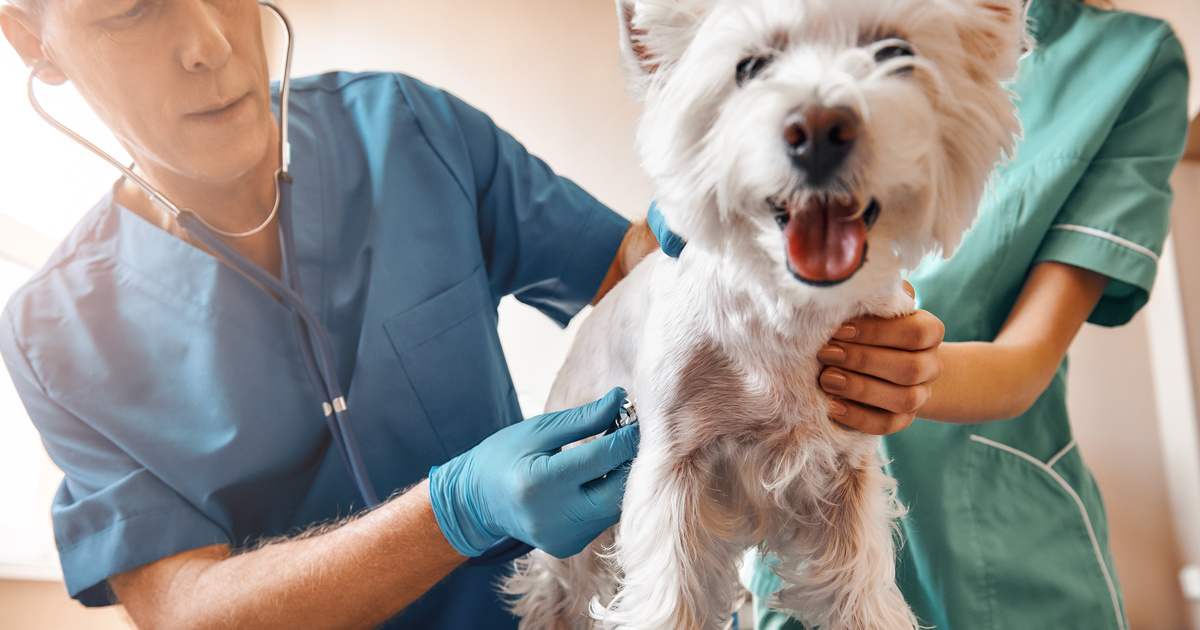