With National Disaster Preparedness Month (September) on the heels of the 10th anniversary of hurricane Katrina (which left over 600,000 animals stranded or dead), the ASPCA (American Society of the Prevention of Cruelty to Animals) conducted a survey to see if pet owners are ready when disaster strikes.

According to the ASPCA:

A national poll conducted by Lake Research Partners and commissioned by the ASPCA revealed that more than one-third (35 percent) of cat and dog owners don’t have a disaster preparedness plan in place.

For pet owners who have an emergency plan in place, the ASPCA’s national study found that an overwhelming majority (85 percent of dog owners; 81 percent of cat owners) intend to bring their pets with them in the event of an evacuation. The research study also found that only a quarter of dog owners (28 percent) and cat owners (24 percent) say their animals are micro-chipped.

Almost half (44%) of the people who refused to evacuate during Hurricane Katrina said they did so because they felt they could not bring their animals with them.

To help prevent what happened during Katrina, the ASPCA is encouraging pet owners to  pledge to prepare for their pets in the event of a natural disaster and share our “When Disaster Strikes” infographic, which includes simple steps that can save lives in the event of an emergency.

Here are some ASPCA tips on emergency preparedness: 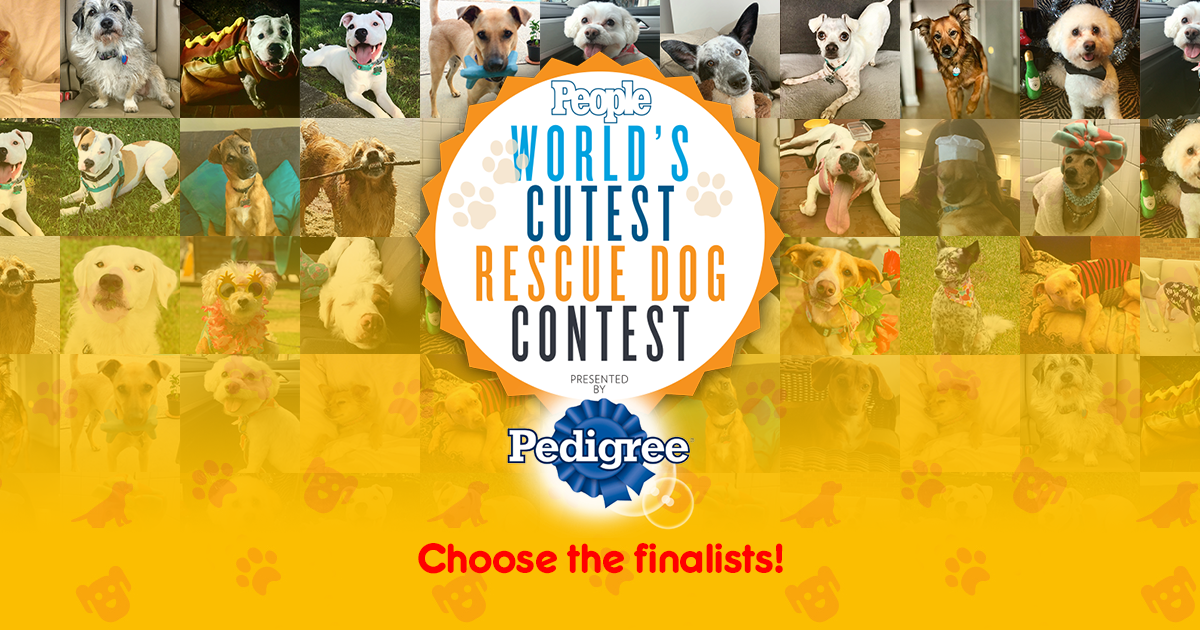 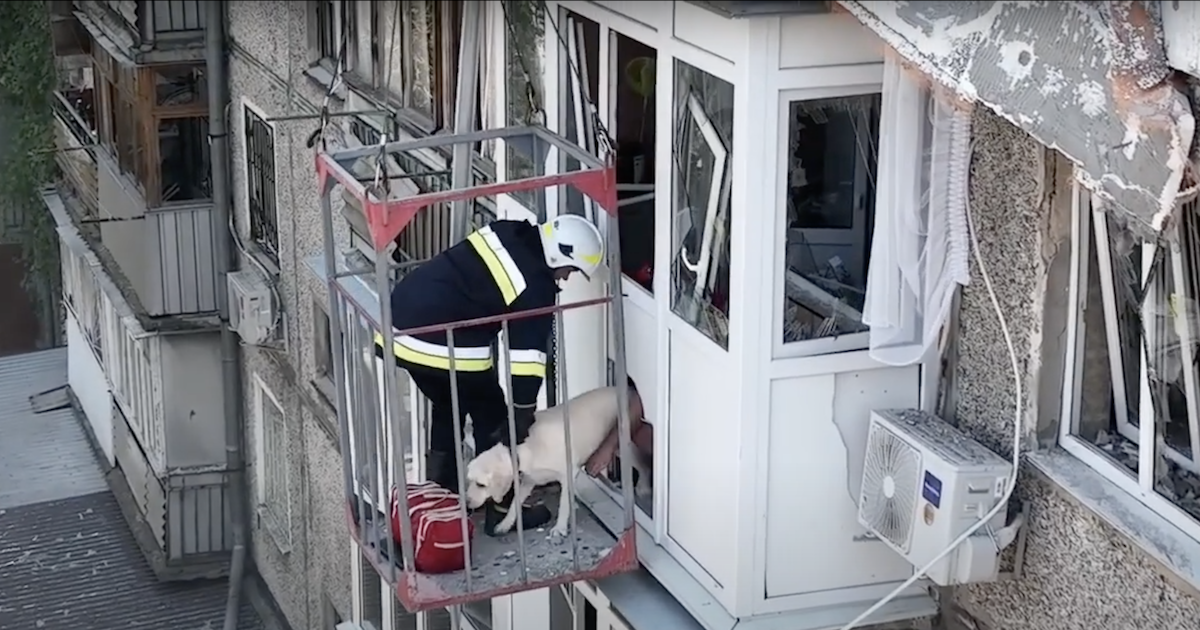