It takes a special dog to be a focused, astute bomb-sniffer, and it should come as no surprise that pouring care and training into detection-dogs-in-the-making is a huge investment of both time and money. Despite being groomed since puppyhood, some pooches simply don’t possess the characteristics to be effective bomb-sniffing dogs, or to do so happily. So, what if there was a test that could determine whether a dog would make an ideal candidate before the investment was made?

You may have heard stories of pups who’ve (adorably) “failed” out of training, and that could simply mean that they’d rather get pets from strangers than check them for explosives. While genetics plaqy a role in determining whether a dog might be good at detection work — for instance, trainable and intelligent Labrador Retrievers are often recruited for the job — breed certainly isn’t everything. That’s why behavioral researchers at Auburn University are trying to determine which neurological and behavioral traits could pinpoint perfect trainees, by way of behavioral tests and fMRI scans. 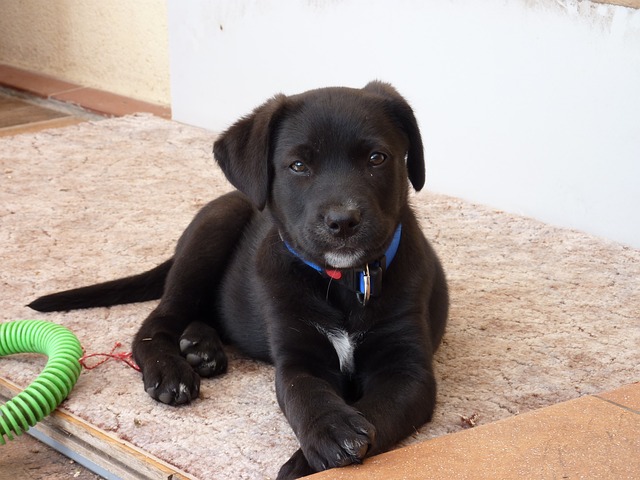 “The best dogs, the ones that become the Vapor Wake dogs, by about six months and sometimes as early as three months we start seeing differences between those dogs and the dogs that don’t graduate to that same level. We’re starting to see a number of factors that are predicting success. The newest are in cognitive tests at different time points that involve various domains—physical skills, social skills and some general descriptor tasks. Think of it as a battery of intelligence tests for dogs.”

Wired describes one test in which the dogs are presented with a treat that’s locked in a box. Dogs that look more quickly and more often at their handlers for help — as if telling them that something’s amiss — tend to make better Vapor Wake dogs.

What’s more, the researchers have been studying dogs’ fMRI scans in reaction to certain stimuli, such as seeing photos of strangers and loved ones showing different emotions on their faces. They’re hoping to uncover some correlation between the scans of pups that excel as Vapor Wake workers, and those that don’t. 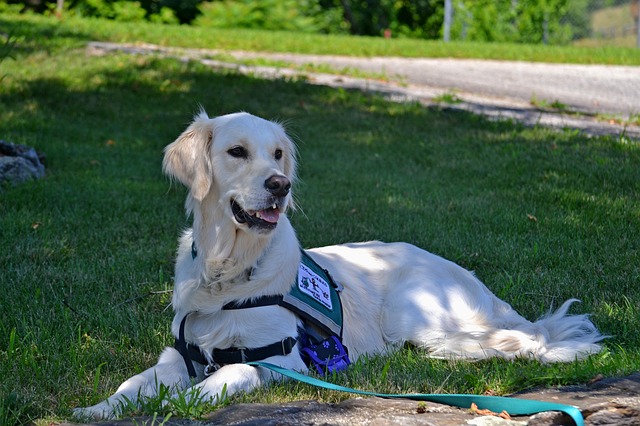 While they’re working on creating this “in-depth criteria” to choose canines who might excel at this type of work, Greg Burns, a researcher at Emory University, tells Wired that translating personality and talent into scientific terms may never be completely foolproof. He said in the story:

“If we’re talking about detection work, the dog is not just a nose, it’s not just a portable sniffing device. There’s a sentient creature on the end of that nose and that creature has to communicate with human beings and do all sorts of cognitive processing.”

“fMRI research can have weaknesses—if you work data long enough you can get stuff out of it. So what’s key is to be able to take fMRI data, behavioral data, genetics, all the different techniques that you have, and if they all start converging on the same explanation, then you start to have a good story.”

While this was not mentioned in the article, perhaps tests like this could help determine whether shelter pups in need of homes could be recruited and trained as Vapor Wake canines!