Clinical Trials Are Underway For A Canine Cancer Vaccine

This year an estimated 6 million dogs will be diagnosed with cancer. According to the Veterinary Cancer Society, it is the leading cause of death in canines, especially those over the age of 10.

Instead of waiting for a diagnosis and then battling the symptoms, researchers at the University of Wisconsin–Madison School of Veterinary Medicine are taking a more proactive approach.

On Thursday, May 2 they administered the first doses of a vaccine intended to prevent canine cancers from developing.

The first UW dogs to receive the vaccine are Trilly, a nine-year-old Gordon Setter, and Norton, a 9-year-old Rat Terrier mix. But they are certainly not the only ones. According to a feature on the UW-Madison blog:

“More than 800 patients are enrolled in the study, making it the largest clinical trial conducted to date for canine cancer, and across the history of veterinary medicine.”

Traditional vaccines work by introducing proteins found on the surface of the virus that the vaccine is protecting against. The immune system flags these proteins as a threat and is ready to do battle should the patient be exposed to the virus at a later time.

“It’s almost like putting up a wanted poster,” explains David Vail, a professor and board-certified oncologist at UW-Madison. “When that virus infects you, the immune cells recognize it because of the ‘poster.’ Then, the immune cells go out and kill it.”

The canine cancer vaccination is similar to modern flu vaccines which “bolster the body’s readiness” to defend itself against the virus. According to Dr. Vail, the principle is “to have the immune system primed such that if a cancer cell develops, it will attack.”

“The vaccine may not be effective, but this is probably the only approach to this type of vaccine, so we feel we have to try it. The implications of success would be quite large — for dogs and people,” says the developer of the technology behind the vaccine, Stephen Albert Johnston, director of the Center for Innovations in Medicine at Arizona State University.

The anti-cancer vaccine introduces approximately 30 abnormal proteins found on the surface of cancer cells along with a substance that stimulates an immune response. The hope is that the combination will “turn on” the immune system, prepping it to defend against common canine cancers like lymphoma, osteosarcoma, hemangiosarcoma, and mast cell tumors.

The 280 dogs in the UW portion of the Vaccination Against Canine Cancer Study will live at home and be checked for signs of cancer two-to-three times a year for five years. Their medical care will be fully covered during that time.

“Even if a patient is randomized to the placebo group, they will enjoy five years of the best medical care available at no cost,” Vail notes. “And funds are available to diagnose and treat cancers that may develop in dogs in both the treatment and placebo group.”

Not to mention the vital contribution they are making to canine – and human – cancer research. 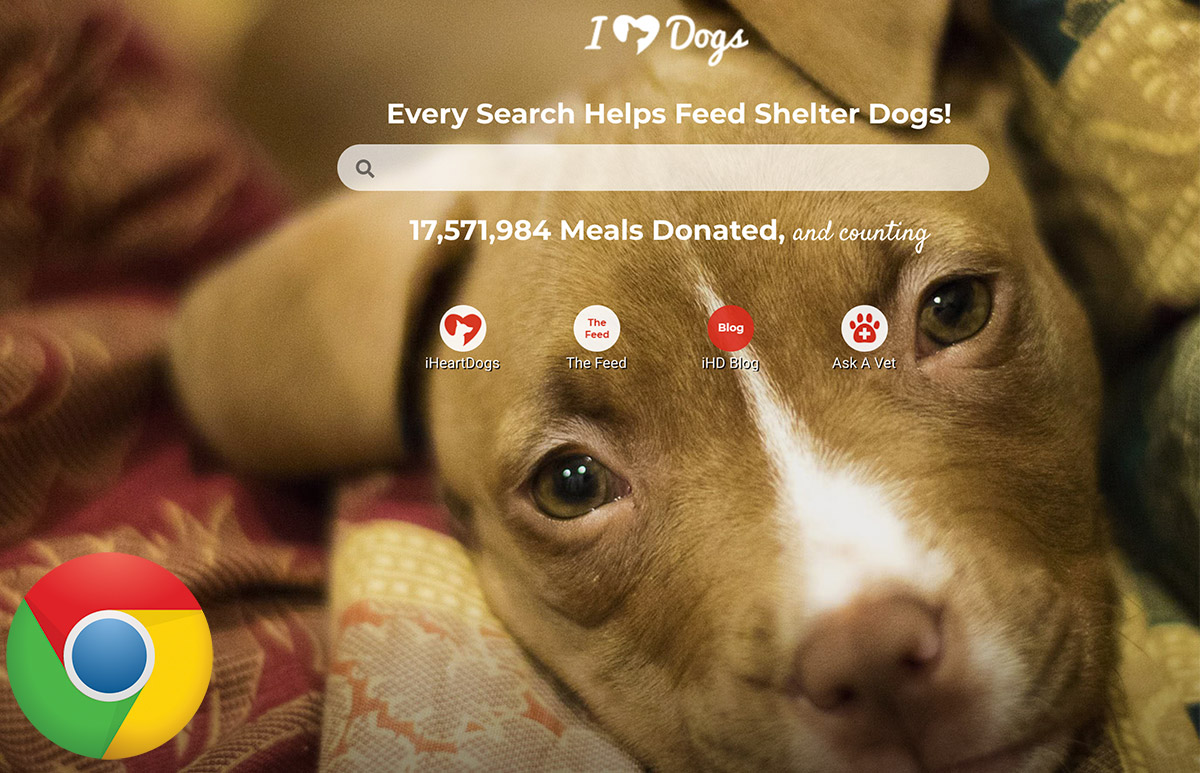 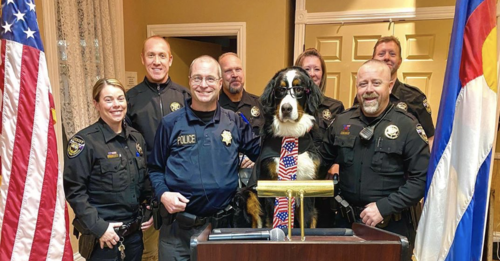