Cocker Spaniels were originally bred as hunting dogs in the United Kingdom. When the breed was brought to the U.S., it was bred to a different standard which enabled it to specialize in hunting the American woodcock. Further physical changes were bred into the cocker in the United States during the early 20th century. Spaniels were first mentioned in the 14th century by Gaston III of Foix-Béarn in his work the Livre de Chasse. The “Cocker Spaniel” was a type of field spaniel in the 19th century. Prior to 1901, Cocker Spaniels were only separated from Field Spaniels and Springer Spaniels by weight. In the United States, the English Cocker was recognized as separate from the native breed in 1946. In the UK, the American type was recognized as a separate breed in 1970.

The English Cocker Spaniel is a medium sized, compact dog. The head is arched and looks slightly flattened when viewed from the side. The muzzle is the same length as the head with a defined stop. The nose is black or brown depending on the coat color. The teeth meet in a scissors or level bite. The oval eyes are dark brown or hazel and medium in size in liver-colored dogs. The ears are set low and hanging long featuring silky or wavy hair. The chest is deep and the front legs are straight. The hairs are medium length on the body but short and fine on the head area. There is normally feathering on the ears, chest, abdomen and legs. Coat colors come in solid black, liver or red or parti coloring of white with black, liver or red markings or ticking. Many colors are admissible, but on solid color dogs white is acceptable only on the chest area. There are sometimes tan markings on black, liver or parti-colored dogs. The parti-colored dogs are often called “roans.”

The English Cocker Spaniel is an intelligent and robust dog. Lively, perky and lovable, pleasant, gentle, playful and affectionate, they are known to be absolutely excellent with children. They like to bark, and are willing and eager to listen to their owners. Generally this breed warms up to strangers easily, some dogs can be reserved without enough socialization early on in life. This breed is known to do well with family cats. They are sensitive to the tone of one’s voice and will not listen if they sense they are stronger-minded than their owner, however they will also not respond well to harsh discipline. A firm, yet calm and reassuring training method is ideal. If you are not the type of person who can display a natural air of calm, but firm authority, then be sure to choose a breed that is more submissive.

The English Cocker Spaniel will do okay in an apartment if it is given plenty of exercise. They do best with at least an average-sized yard so there is plenty of room for them to get their energy out. Regular combing and brushing of the coat is important to keep it looking good. Coat types vary within the breed. Some coats have an excess amount of cottony hair and are prone to matting, while others are more silky and less prone to matting. Bathe or dry shampoo as necessary. Check the ears for grass seeds and signs of infection frequently. Clean out excess wax regularly. Brush the hair on the feet down over the toes and trim it to prevent it from growing out too long. Trim the hair around the pads, but not between the toes. Brush out burrs and tangles after the dog has been playing in the yard. This breed is considered to be an average shedder. They require daily walk, it should be noted that dogs who are allowed to walk in front of the human instinctually believe they are alpha over humans. In a dog’s mind, the pack leader goes first. 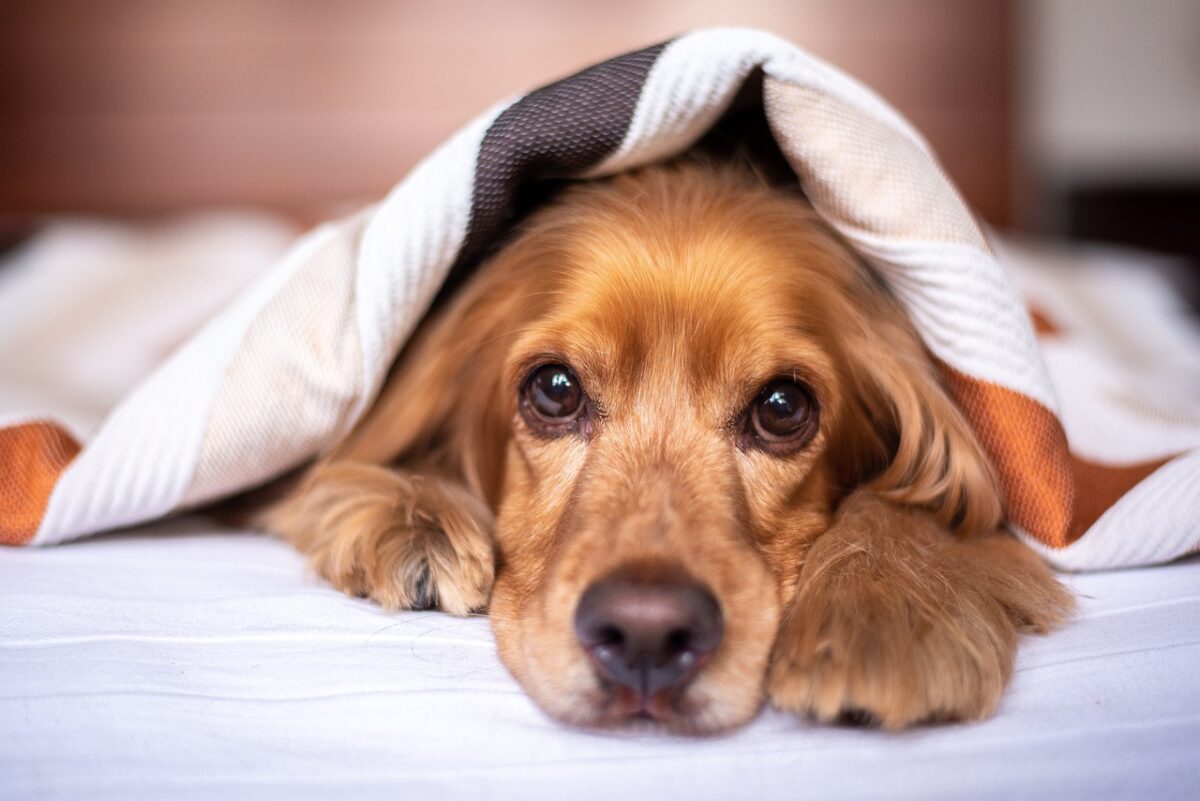 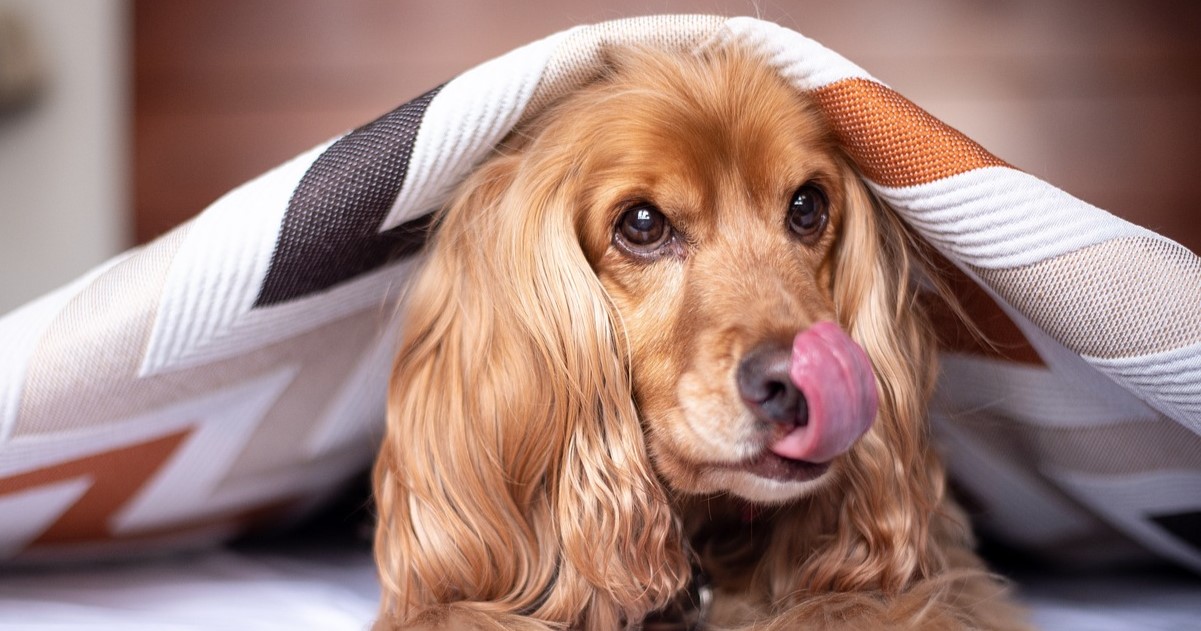 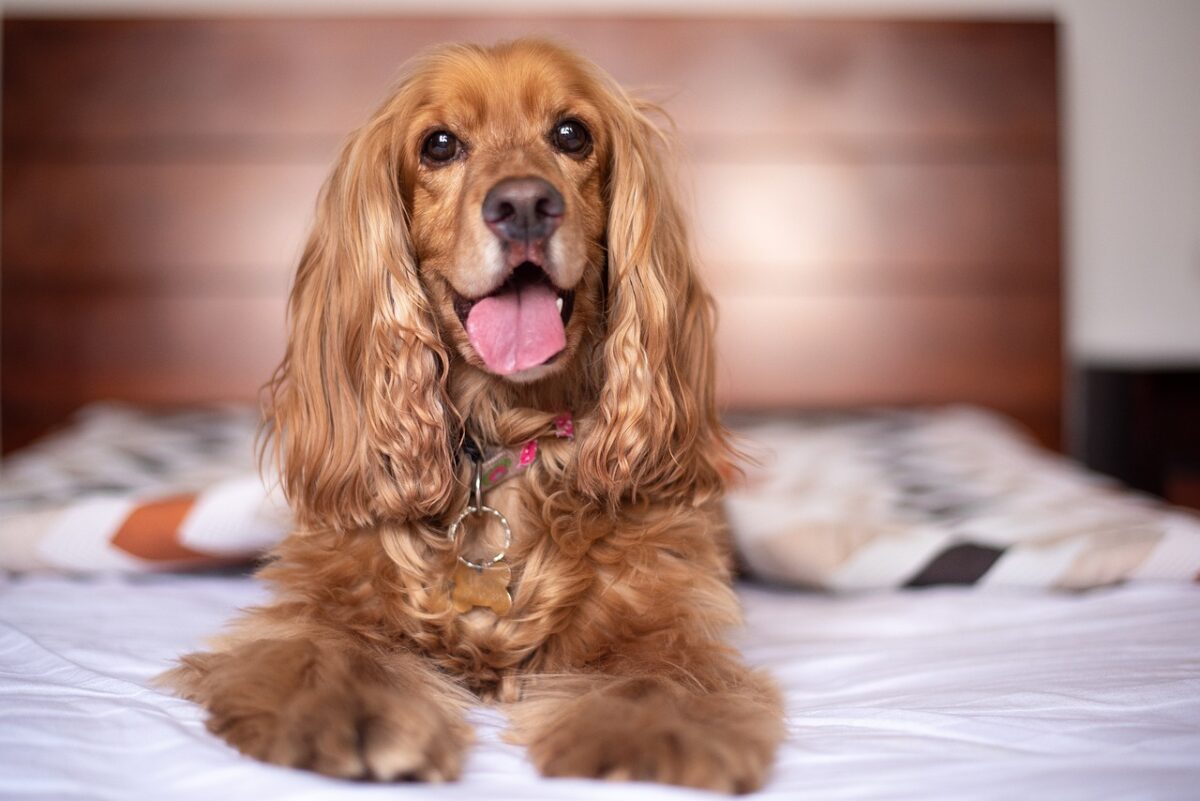 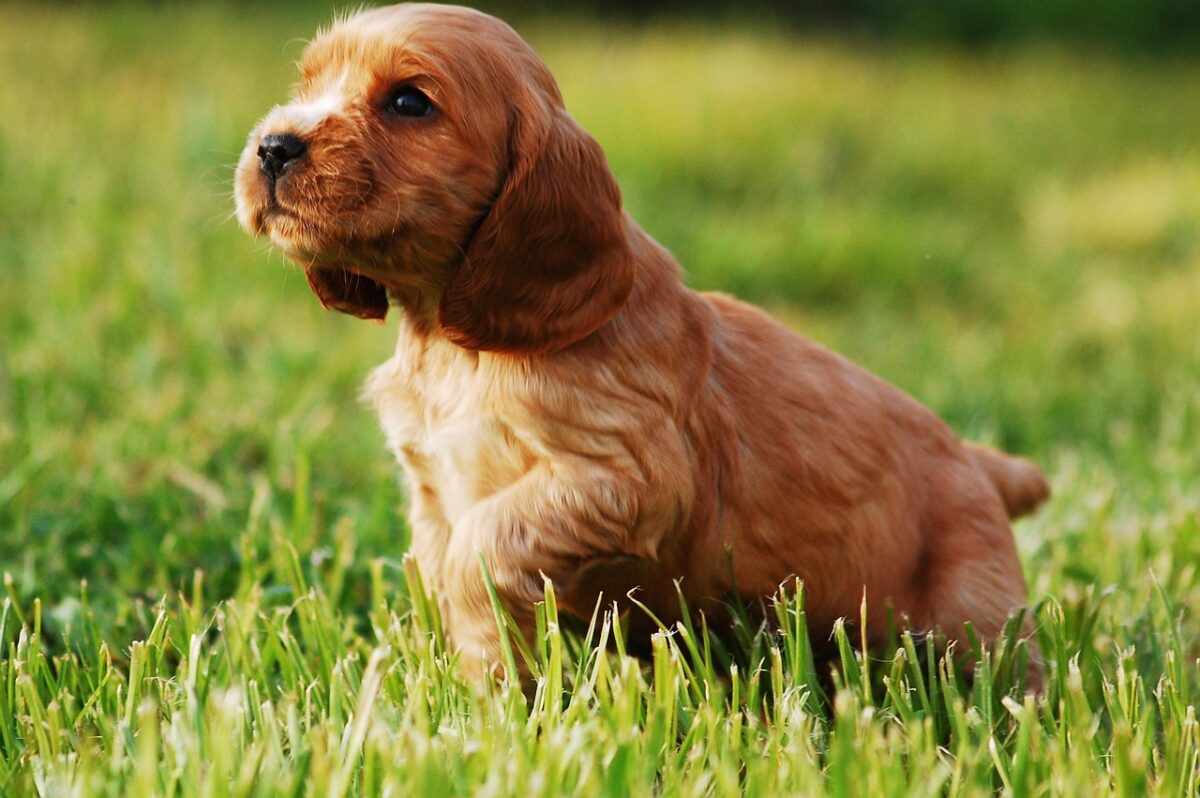 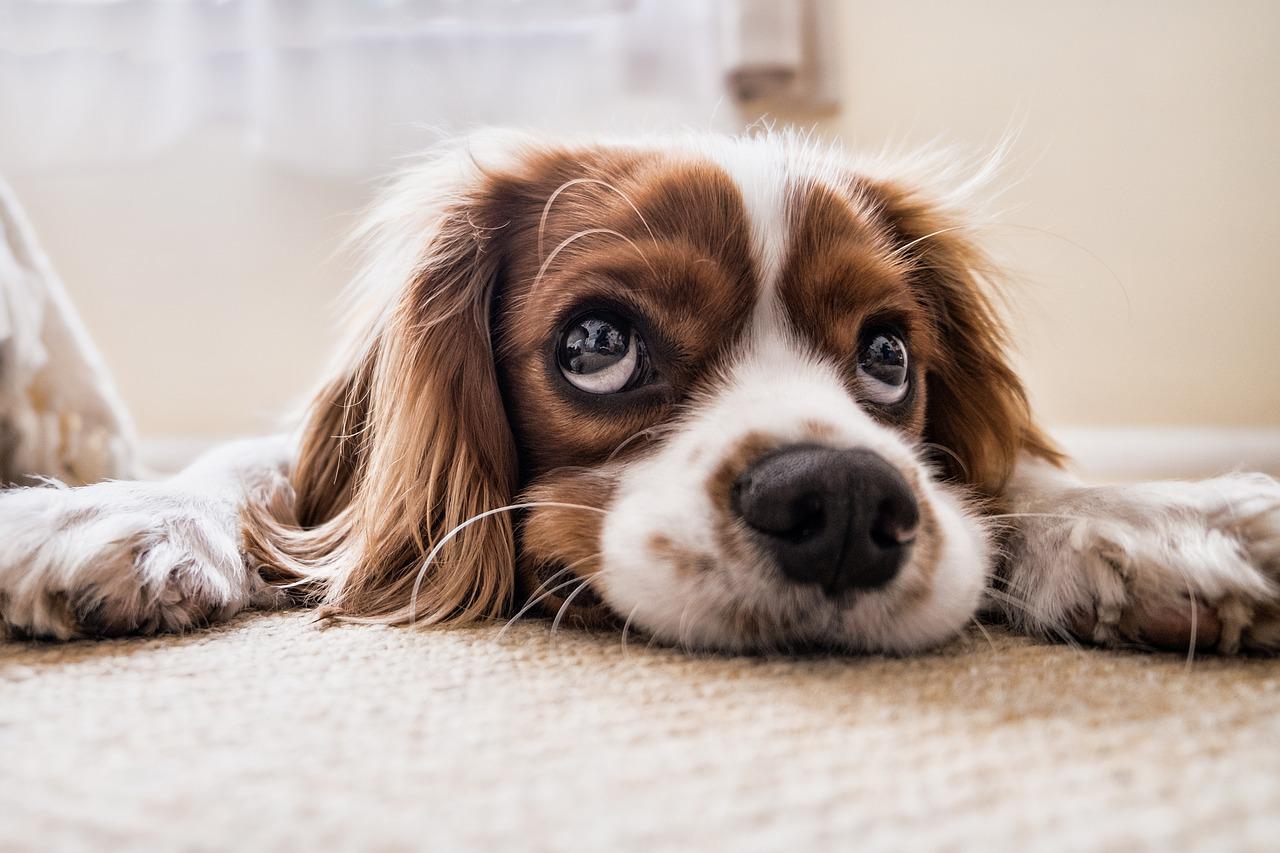