Jason Aldean and wife Brittany recently adopted an absolutely adorable brindle baby boy in St. Louis. Brittany made the announcement on Instagram, asking fans to weigh in on what the little bundle should be named.

Y’all…we have a new baby boy💙 We rescued him from @strayrescuestl 🙌🏼 His brothers and sisters were all found in a drain pipe on an extremely hot day in St Louis💔 There are 7 pups still waiting to be adopted – check out there page and give a loving home to our baby’s siblings or any of their other amazing doggies! 💙 (We don’t have a name yet… so feel free to give us ideas👇🏼)

Comments poured in for name suggestions. Nash was mentioned, which would be cute for a country singer family dog. Whiskey was also recommended, perhaps because of the pup’s brown coloring. The name that was suggested more than once was Louis since the fur baby was found and adopted there. Seems like a great choice to us!

The group who completed the adoption for the Aldeans is Stray Rescue of St. Louis. They differentiate themselves by being a no-kill shelter that rescues injured, abandoned, and neglected stray cats and dogs in St. Louis. Seeing that the Aldean’s new puppy was found in a storm drain, the rescue group seems to be in point with their mission.

THANK YOU so much for this! You guys are awesome. Thank you for rescuing, adopting, and for helping others by sharing! We look forward to seeing updates! 😍🙌❤️

Clearly appreciating Brittany’s efforts to bring some attention to the siblings of her new puppy that are awaiting their forever home, Stray Rescue of St. Louis responded to Brittany’s Instagram post of her and the new pup.

About Jason and Brittany Aldean

The couple were first photographed together sharing a kiss that didn’t sit well with many of Aldean’s fans. At the time, he was still married to Jessica Ussery. After trying hard to make it work amidst the media attention and scandal, Jason filed for divorce in 2013. He has publicly commented that Jessica will always be an important part of his life and that their focus lies on raising their daughters, whether they are married or not.

Happy 32nd birthday to this beauty 😍! Thanks for being who you are. I love u so much and couldn’t imagine life without ya.

Jason married  Brittany in 2014 after a six month engagement on a beach in Mexico. Fans continued to give him grief about his relationship with Brittany even after they were married, despite his pleadings for them to move on and let him do the same. By all accounts, he is happier than he has ever been and the pair are madly in love. They announced her pregnancy in 2017 and welcomed baby boy Memphis into their family in December of that year. A baby girl, Navy, followed in February 2019. 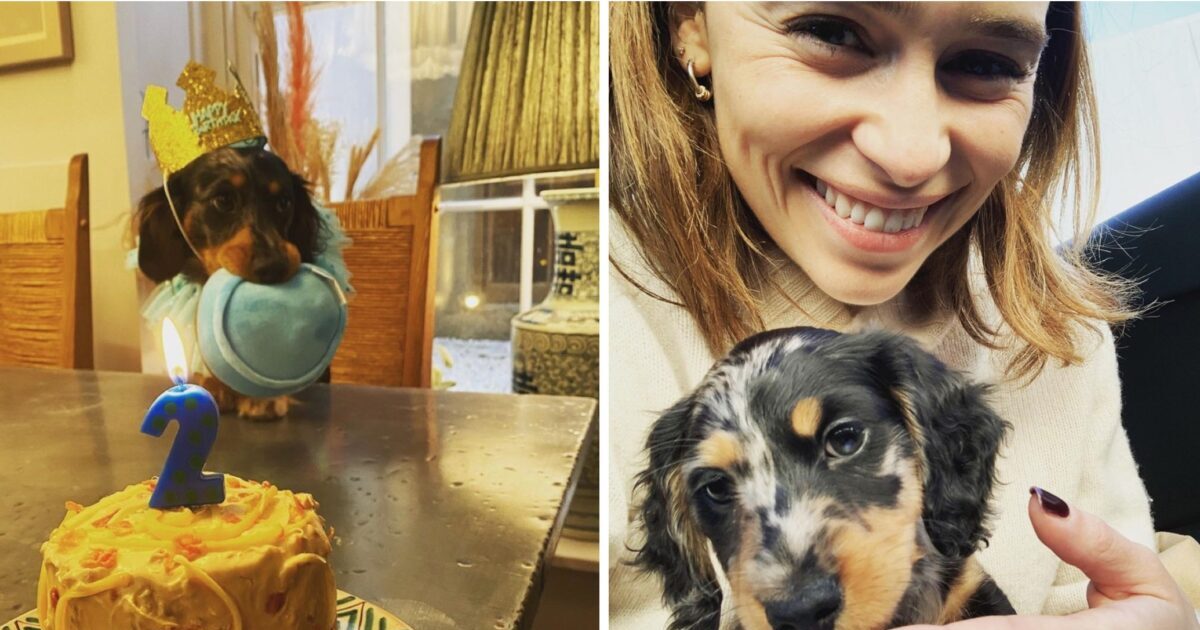