Pongo and Perdita, Lady and Tramp—these fictional dog couples are like the Cory and Topanga of the canine universe. Their puppy love makes for great animation, but are their love stories actually possible? Dogs seem to show affection toward both humans and other dogs, but are the canine relationships we think we see merely our human perception of their animal instincts? We can’t read our dogs’ minds or ask them to explain their feelings, but researchers think they can answer our questions. 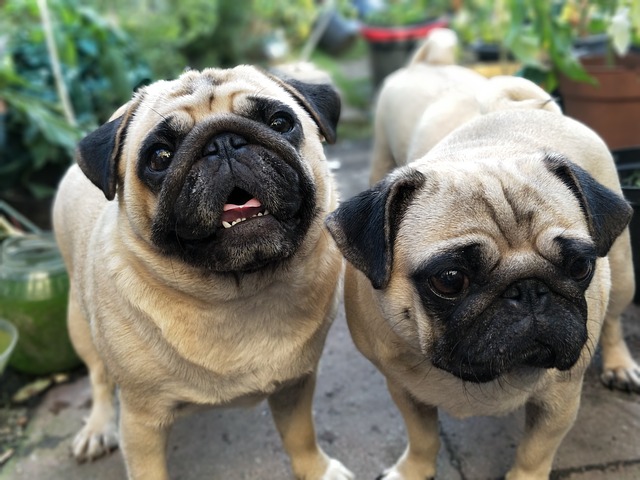 While people have come up with countless ways to describe love, science boils all those emotions down to a simple chemical reaction. The hormone oxytocin is the real culprit for all those fuzzy feelings you get when you’re with someone you love. Dogs also produce oxytocin, and in “Psychology Today,” Dr. Stanely Coren says,

“With the same neurology and chemistry of people, it seems reasonable to suggest that dogs also have emotions that are similar to ours.” 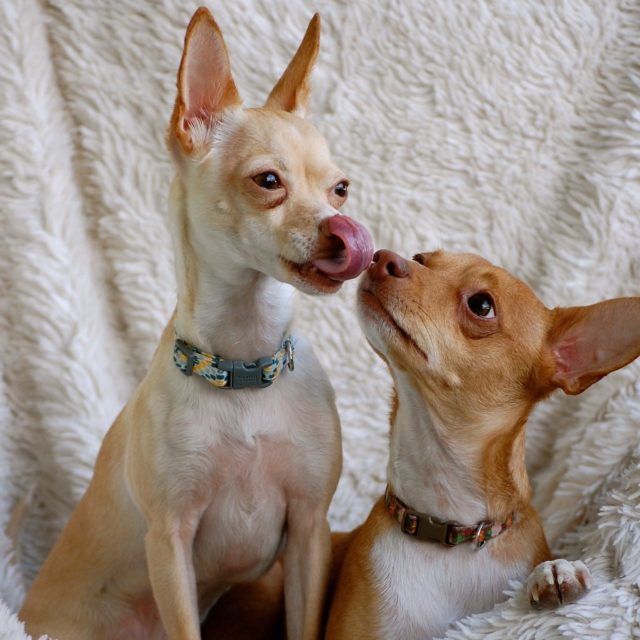 At the same time, researchers generally accept the notion that dogs have around the same mental capabilities of two-year-old children. The American Psychological Association reports a canine’s brain is surprisingly similar to a toddler’s when considering both intelligence and emotional capacity. In theory, if a toddler can love another human, a dog can love another dog. Researchers warn, however, that emotional development varies by the individual. Toddlers love their parents, but their emotional range isn’t the same as an adult’s. The same goes for dogs.

While a dog’s emotions may not strictly match what an adult human can feel for another human, they feel their own version of love. They’re as likely to love another dog as they are a person, and observing their behavior is as good as any scientific evidence. Dogs may not date and get to know each other like Pongo and Perdita did, but countless dog owners share stories about doggy love. 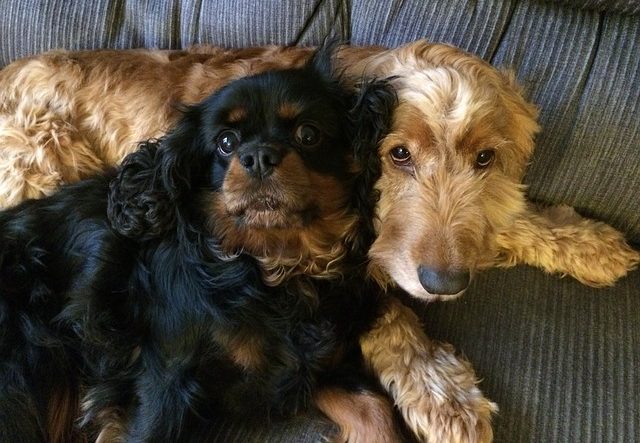 In some cases, those feelings surface in the least likely places. Dogs end up in shelters in pairs, and their bond is so strong that shelter staff insist on both animals being adopted together. Bonnie, a Lab mix, and Clyde, a Chihuahua/Terrier mix, are an example. They were found together as strays and brought to the Maricopa County Animal Care and Control. They refused to be separated, and they were lucky enough to find a family with room for them both.

From their wagging tails to their snuggle sessions, it’s hard to deny a dog true feelings when they show their love in so many ways. A dog’s definition of love may be different from a human’s, but that doesn’t mean their relationships are any less adorable or heartwarming.