Prong, choke, shock. Boulder, Colorado dog trainer Mary Angilly does not believe these types of collars have any place in her chosen profession.

While she acknowledges that negative-reinforcement can certainly work, she wants to educate the public that there are more humane and effective ways to train dogs. 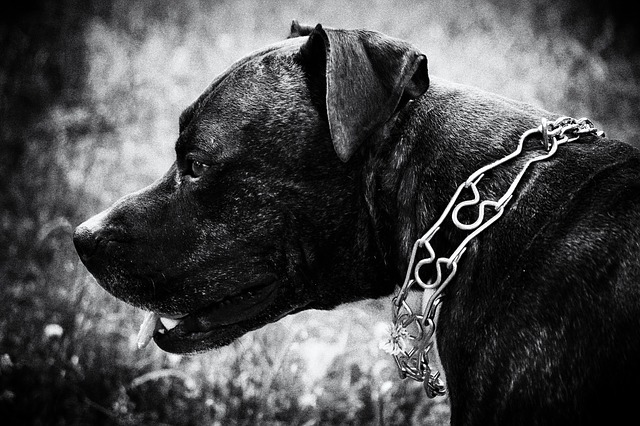 She has begun a campaign to impose a citywide ban on fear- or pain-based training collars, and hopes the issue will reach Boulder’s 2018 ballot.

“A lot of people will say, ‘Oh, you don’t like a lot of that equipment, you’re a Boulder hippie who runs in a field of daisies,'” Angilly told The Daily Camera. “It’s not like that at all. My argument, and most trainers who are against the use of this equipment, is not that it doesn’t work. Punishment and using force and fear to train dogs can totally work. The main issue is the many potential fallouts.”

Among these “potential fallouts” are additional stress on the dog; suppressed or unusually high levels of aggression; and stunted emotional growth or complete emotional shut-down. 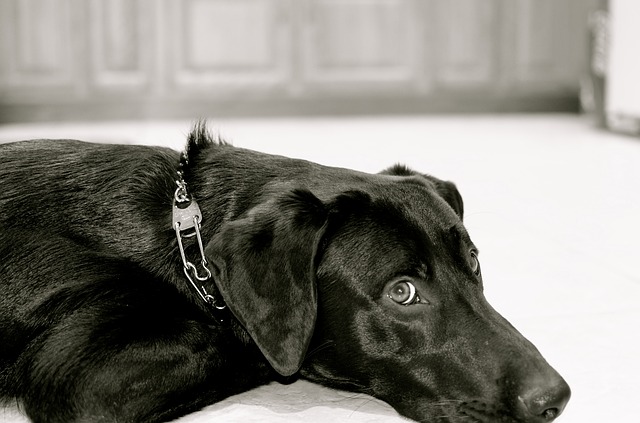 Angilly and her supporters argue that it is both easier and more effective to use a reward-based training system. Positive methods also strengthen the human-animal bond rather than widen the distance between us.

“I think in the last decade there’s been more evidence to suggest the unnecessary nature of intimidation force imposed upon our pet families. The election to do it in a more gentle, friendlier, more positive way — we believe in the long run that really fosters a more successful relationship between that pet and that parent,” said Bridget Chesne, director of animal behavior and sheltering at the Humane Society of Boulder Valley. 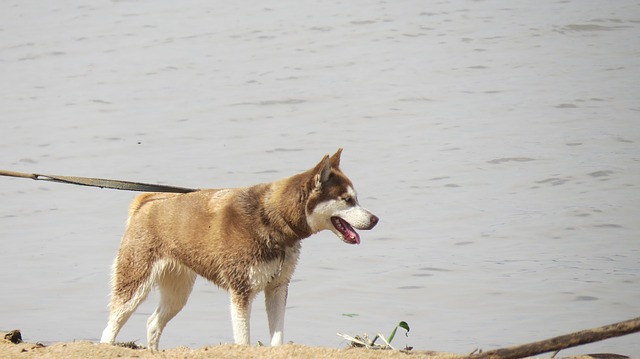 Angilly has her work cut out for her if she is to see a “no tolerance policy” on choke, prong and shock collars come to fruition in 2018. She’ll need thousands of petition signatures as well as the fortitude to battle for a cause that as of yet has not succeeded on American soil.

Only a handful of places outside the US – including some areas of Canada and the UK – have managed to ban negative-reinforcement dog collars. If a ban passes, Boulder would be the first city in the country to have such a law.

Where do you fall on the issue of prong, choke and shock collars? Do you support Angilly’s cause or feel that the decision is best left in the hands of each individual dog owner? Share your opinions in the comments!

H/T to The Daily Camera