Will it ever not be funny seeing dogs do things that make them look like people? I mean, it’s the whole reason for the doggie clothing industry. Because they’re quadrupedal creatures, dogs standing on two legs sparks some giggles. It’s so unusual, the image of a “standing” dog is hilariously jarring. That’s what Reddit user @pavi92, aka Kristine Briggs, thought at least when she took a picture of her Goldendoodle Cassidy.

Cassidy absolutely adores swimming. She even plays a water game with her favorite toy. She’ll swat the toy as far into the middle of the pool as possible and then chase after it. This game never gets old to her. But it does occasionally stop when her toy gets lodged in the pool’s skimmer. That’s usually when someone has to go over to get the toy for her.

Briggs told The Dodo Cassidy’s ability to tread water for so long while waiting for her toy to be rescued impressed her one day. Then upon closer inspection, Briggs realized Cassidy discovered a loophole.

“One time, the pool toy went into the skimmer slot on the side. She swam over and was hovering all around the skimmer looking for her toy. I thought she was treading water.”

But when Briggs walked over to retrieve the stuck toy, she realized Cassidy was not treading water. Cassidy was playing people! The dog had discovered she could put her back paws on the pool floor instead of floundering while waiting.

“When I got out of the pool to get her toy, I noticed she was actually standing. Too funny. She looked somewhat ridiculous and we laughed and laughed.”

Funny doesn’t even cover it. Cassidy, standing in the pool, looks so humble and tragic. Her paws folded inwards as if she’s begging. Please, sir, her toy is very stuck!

“She will only stand if her toy is trapped in the skimmer and she will stand there waiting for us to retrieve it.”

Even if this is an infrequent action for Cassidy, I’m glad it was immortalized on film. Smaller doggies: don’t try this move at home! 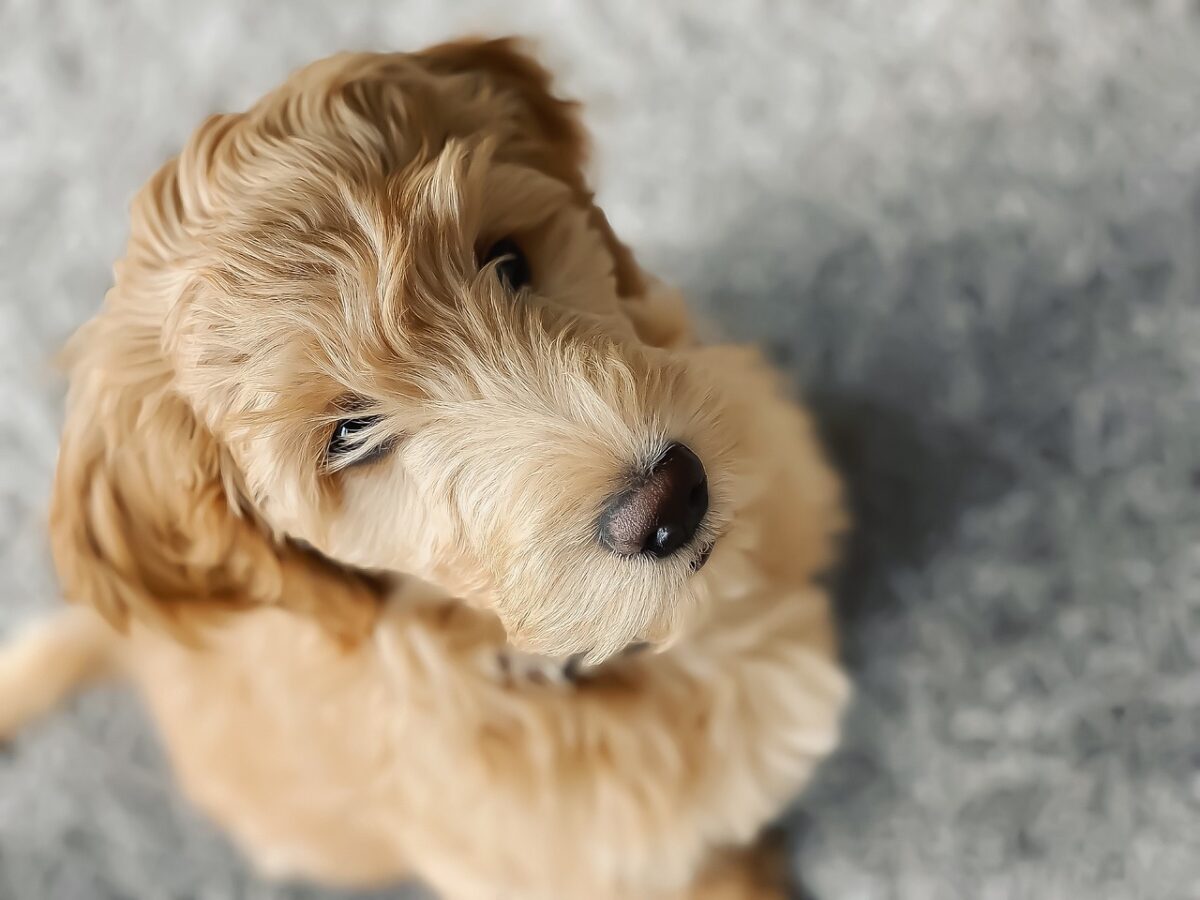 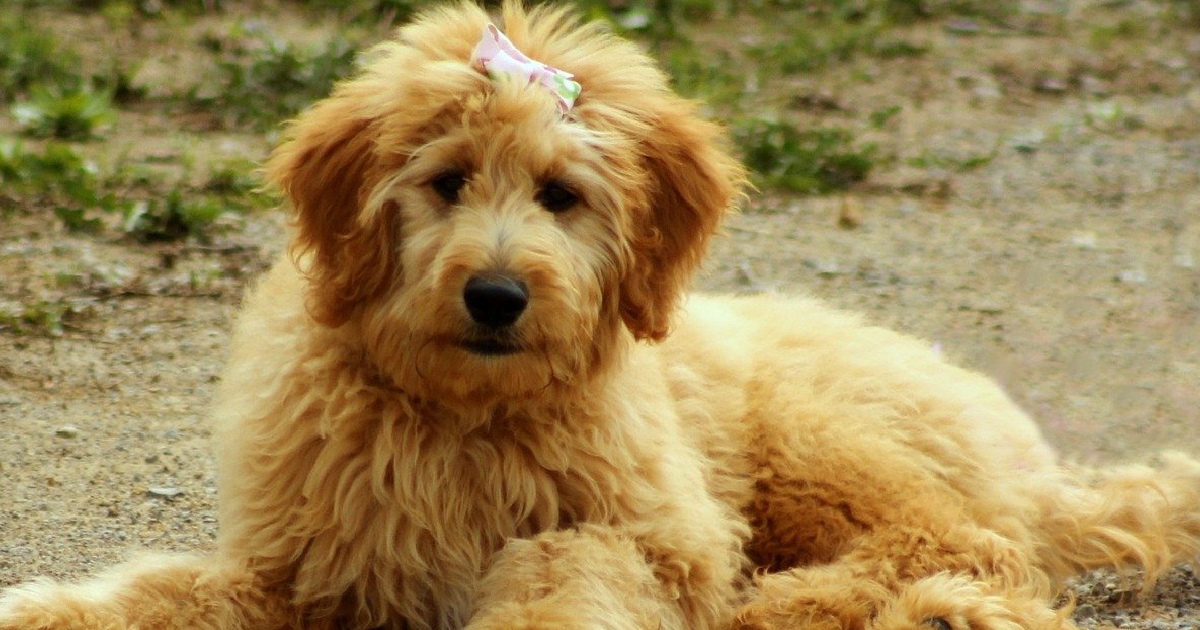 Dog Follows His Mini-Humans To School & Ends Up In Detention 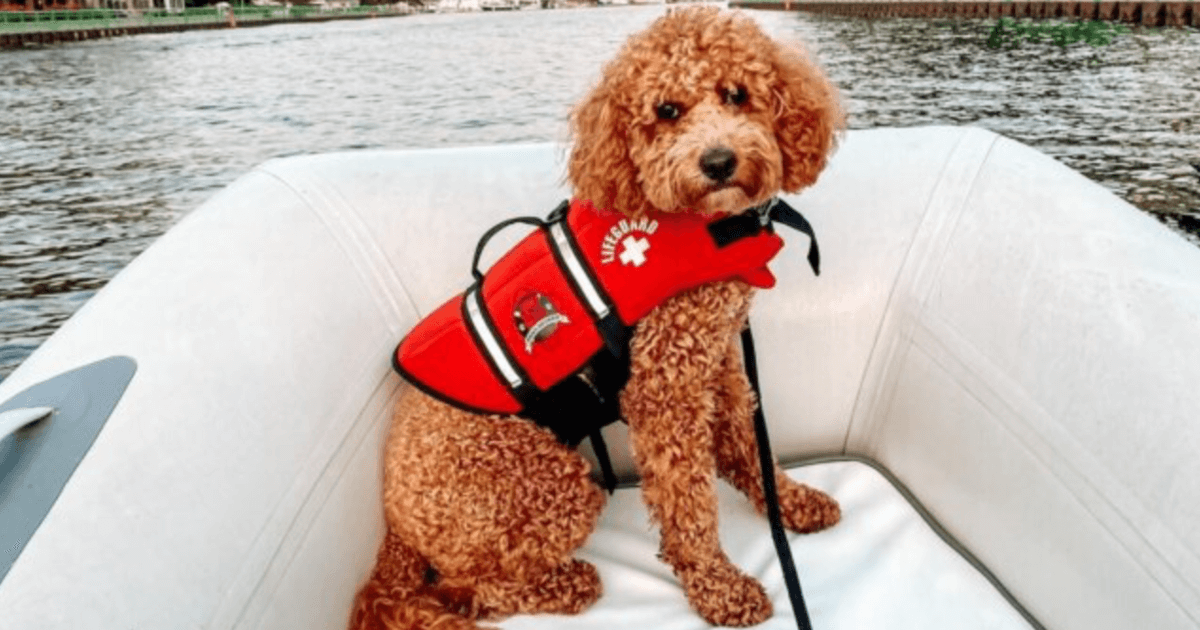