Those of us who are very in tune with our dogs always know how they’re feeling, and find that our pups seem to feed off our emotions, too. Thanks to a new study, there’s proof that dogs are empathetic and can distinguish between different types of moods.

Researchers at the University of Vienna designed a study to determine whether dogs showed empathy for both negative and positive emotions in humans and dogs. In the experiment, pup parents and their companions were brought into a room equipped with loudspeakers. The dogs were instructed to lie on a blanket next to their owners.

Their humans were given headphones and a book to read so that they could not react to the sounds that were being played over the loudspeakers – they were told to ignore their dogs. Researchers then played different noises, which included positive ones like playful barking and people laughing, and negative ones, like crying and dog whining. They also played sounds from inanimate objects, like rain falling and crickets chirping. All the while, the dogs were videotaped.

Later, experimenters rewound the footage and played it on mute in order to analyze the dogs’ body language. They observed whether the sounds captured their attention, and ranked certain behaviors on a scale, including distress signals like barking, yawning, and lip-licking.

In conclusion, the canine subjects reacted more to the emotional sounds of the dogs and humans than to the sounds from nature and inanimate objects. Researchers also noted that the dogs tended to freeze when they heard a negative emotional sound, indicating that they are perceptive to the difference between negative and positive emotions.

Although there are already studies that show how our pups are in tune with our feelings (plus, any dog owner can tell you that!), this study is unique in that it gives conclusive evidence that our companions can decipher the difference between happiness and saddness. The article goes on to explain:

“Interestingly, the way dogs responded to negative emotion was identical whether the emotion was expressed by humans or by dogs—except for freezing, which was more evident for dog sounds than human sounds. The results suggest that emotional contagion occurs across species, perhaps unconsciously.”

Since dogs share their natural environment with us humans, our emotional vocalizations are likely to be of relevance to them… It indicates our close relationship.”

The non-dog people in your life may think you’re silly for confiding in your canine friend, but true dog lovers can relate. Now, there’s research to back up what you already knew: your dog provides some of the best therapy there is. 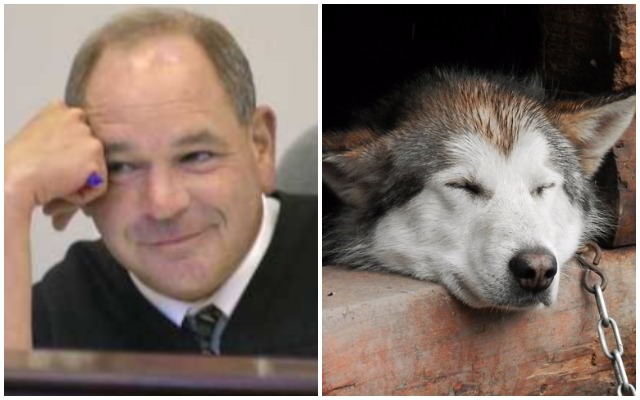 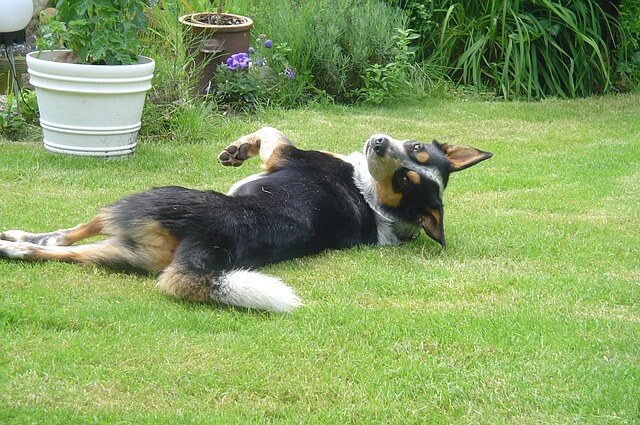