Small creatures are particularly prone to be harmed. If they’re lost from their mothers, the world becomes a lot more dangerous. When one guy witnessed a tiny puppy floating down the river, he recognized he had to act right away. His tiny body appeared lifeless in this video clip. The man attempted to resuscitate him by patting his chest but was unable to. He could tell the puppy still had life in him, yet he couldn’t breathe. The puppy would certainly perish if no significant action is taken. But what happened next was truly amazing. 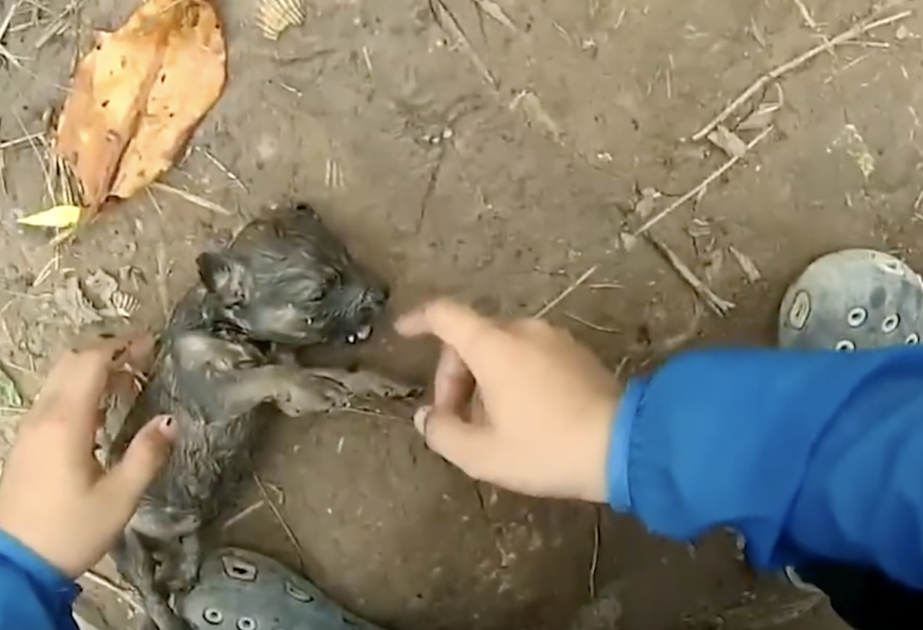 He rushes into their house and brought back a plastic water bottle. His wife snips the bottom off so he can use it as a funnel and draw more air into the pup’s lungs, just like an oxygen mask. The man places the funnel over the puppy’s face and begins to blow! Breath after breath, the air reaches deeper inside his tiny pup’s body. The puppy finally responds with deeper breaths. He starts to move. 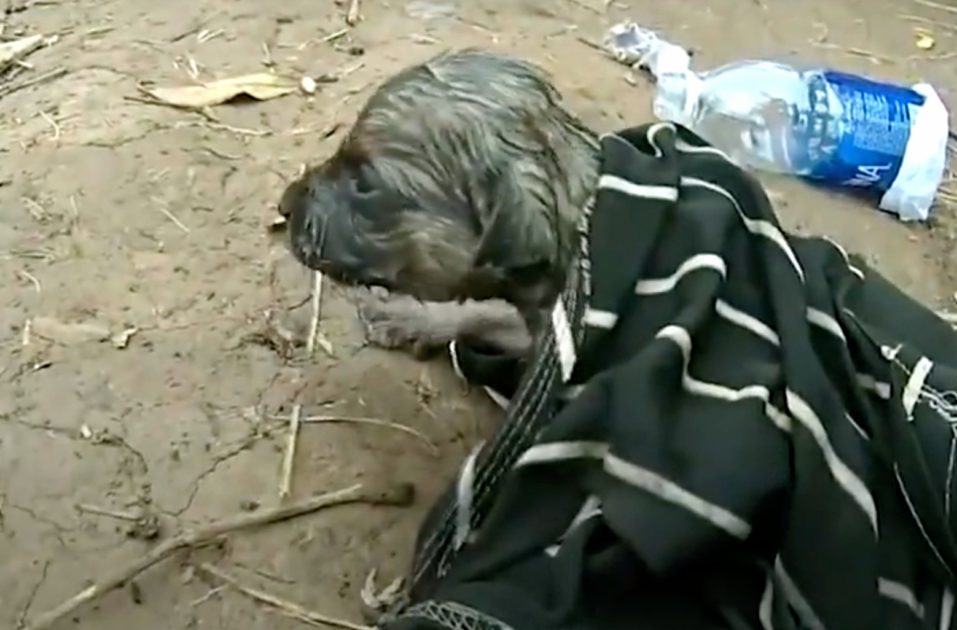 The video is quite spectacular. We’ll never know how the puppy got into the river, but we do know that there are people walking among us who will not give up when it comes to saving a precious life! No matter how tiny!