A group of cave explorers in Missouri set out to maneuver their way through the incredible formations. They had to squeeze through tight spaces and climb on slippery rocks. The journey was difficult for experienced spelunkers, so they were shocked when they saw that a dog had gone on a similar adventure. However, the pup wasn’t doing well.

The explorers said the dog was in rough shape, so they worked together to carry her out of the cave and to safety. To their surprise, they learned that the fearful dog had somehow survived in that cave for about two months!

Unexpected Dog in a Cave

The rescue mission took place in the Berome Moore Cave in Perry County, Missouri. It’s listed as one of the longest caves in the United States at 22 miles long. The explorers were deep in the cave when they spotted a senior dog named Abby.

The cave has running water with fish and crustaceans living inside; however, the cave is in complete darkness for the most part. So, rescuers have no idea how the dog got down there or how she survived on her own.

Rick Haley and Gerry Keene, two men that were in the group of cave explorers, rescued the dog from the cave. Haley is trained in cave rescue, and he was there to help during a sump dive to make sure everything went smoothly with the equipment. Yet, he never expected his cave rescuing skills would be used to save a dog.

Abby was very cooperative, but she was nervous and not in good shape. So, Haley and Keene put her in a duffle bag with her head sticking out. They carried her like that for 500 feet upward in a “tight, awkward climb.” Their efforts likely saved Abby’s life.

Once everyone safely exited the cave, the rescuers searched for Abby’s owners. With the help of Biehle Assistant Fire Chief Robert Cahoon, they went door-to-door, asking if anyone recognized the dog. Eventually, they came across Abby’s family, who was shocked.

According to Abby’s owners, she went missing two months before, and since there had been no sightings, they thought they’d never see her again. Abby was in desperate need of vet care, but she seemed happy to be back where she belonged.

RELATED: 11 Tips To Help You Find Your Lost Dog Faster

Haley posted photos of the rescue on Facebook, calling it a “feel-good story of survival.” Sadly, millions of pets go missing every year, so it’s important to take extra precautions to make sure they get home safely. 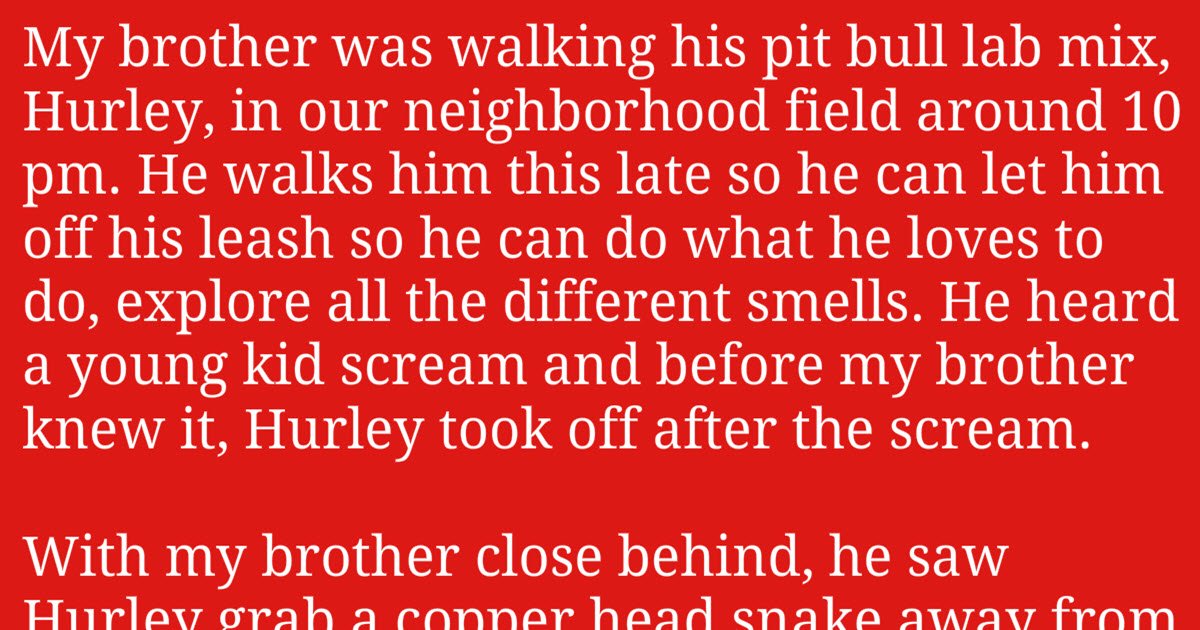