Pit Bull bans have taken place in many cities throughout the United States, but lawmakers are finally looking for a change. In November 2020, Denver lifted their 30-year Pit Bull ban, allowing more dogs to find the forever homes they deserve. Since then, other cities in Colorado have followed this trend.

Now, in January 2021, Aurora and Commerce City in Colorado have ended their breed bans as well. They started off the new year in the best possible way for dogs. Hopefully, all cities will soon join in and help end breed discrimination. 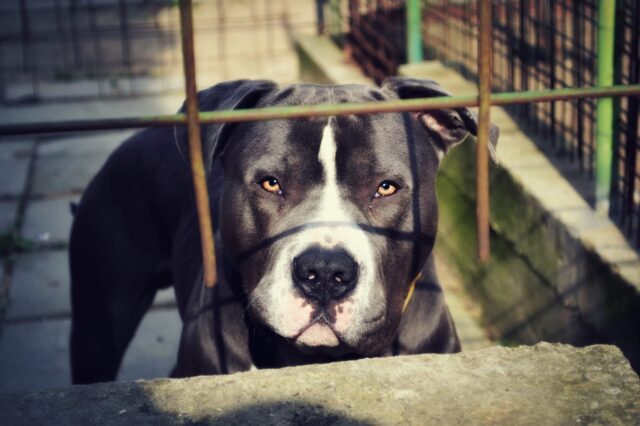 Colorado is now having lots of success for dogs and dog lovers alike. Since Denver’s new laws supporting Pit Bulls, the first Pit Bull in Denver was adopted to kick off the new year. Now, Aurora and Commerce City also want Pit Bulls to get a chance at happiness.

Aurora ended their 15-year Pit Bull ban after the city council voted 7-3 to repeal the breed-specific legislation. This repeal will go into effect in 30 days. While many lawmakers are still concerned, most people are confident with this decision. After all, any laws about dogs should be based on their individual personalities, not just what they look like. Dog parents also found ways around the law in the past so they could keep their furry family members.

“Currently the ordinance is difficult to enforce due to the number of dogs ‘hidden’ in the city,” staff wrote in council documents.

New dangerous dog rules in Colorado cities will focus on specific experiences rather than judging a dog based on breed. If a dog is declared aggressive or potentially dangerous, the family will be asked to muzzle the dog in public and set up a training plan first before taking any extreme measures. This would give the dogs a second chance and would help humans control their dogs better.

As it turns out, many cities have been ending their Pit Bull bans recently. Instead, they’re choosing to focus on individual dogs rather than an entire breed. Any dog labeled as a “Pit Bull”, such as Staffordshire Bull Terriers, American Staffordshire Terriers, and American Pit Bull Terriers, are now getting more love and support around the world.

In fact, since 2018, over 50 cities and towns have lifted their Pit Bull bans. These bans have become increasingly unpopular over the years because they’re discriminatory and target dogs of a specific appearance. These new laws hope to change that and focus on specific behaviors and responsible dog parents instead.

Responsible families who train their dogs properly shouldn’t be punished. So, all breeds should be allowed in all cities. It might take some time to get there, but thanks to Colorado, we’re heading in the right direction.