Clearwater Police recently picked up a lovable Pit Bull on the side of the road. He was friendly and happy to see people, but he was so thin that you could see his ribs. Now, police are searching for the person responsible for abandoning him. They could face charges for animal cruelty.

But despite having a tough start to life, the brave dog remains optimistic and excited. Once he has fully healed, he will be ready to find a loving forever family too.

A Dog Who Deserves Love

The innocent Pit Bull was found alone on the side of the road. Someone had left a bag of food with him, and that was all. But it was clear that this furry friend wanted love more than anything, which he likely lacked in his previous home.

“This dog appeared to our officer to be the most loving, friendly creature that there could be,” said Rob Shaw with the Clearwater Police.

Police noted that the dog seemed malnourished and not taken care of. So, they brought him to the Pinellas County Animal Control to get him the care he needs. They hope he will be ready to be adopted in as little as a week, as long as all his medical care is taken care of.

Second Chance for a Dog in Need

While the dog heals and gets his second chance, police search for the person responsible. The dog had no tags or microchip, so they have very few leads. They think that the suspect might drive a black pickup truck. But while the search is important to give the dog justice, they’re ultimately happy that he’s safe now.

Police and animal control understand that sometimes families have to give up their dogs. But there is a right way and a wrong way to go about it. This individual sadly chose the wrong way.

“Sometimes people’s circumstances change and they are not capable of taking care of a dog or a cat or an animal the way they used to be, so our solution would be to contact the humane society, contact animal control,” said Shaw.

Luckily, this cuddly Pit Bull is in good hands now. Life at the shelter is likely a little stressful for him, but hopefully, he won’t have to stay for long. If you live near Clearwater and recognize the dog, please call (727) 562-4242 to help locate the person who abandoned him. 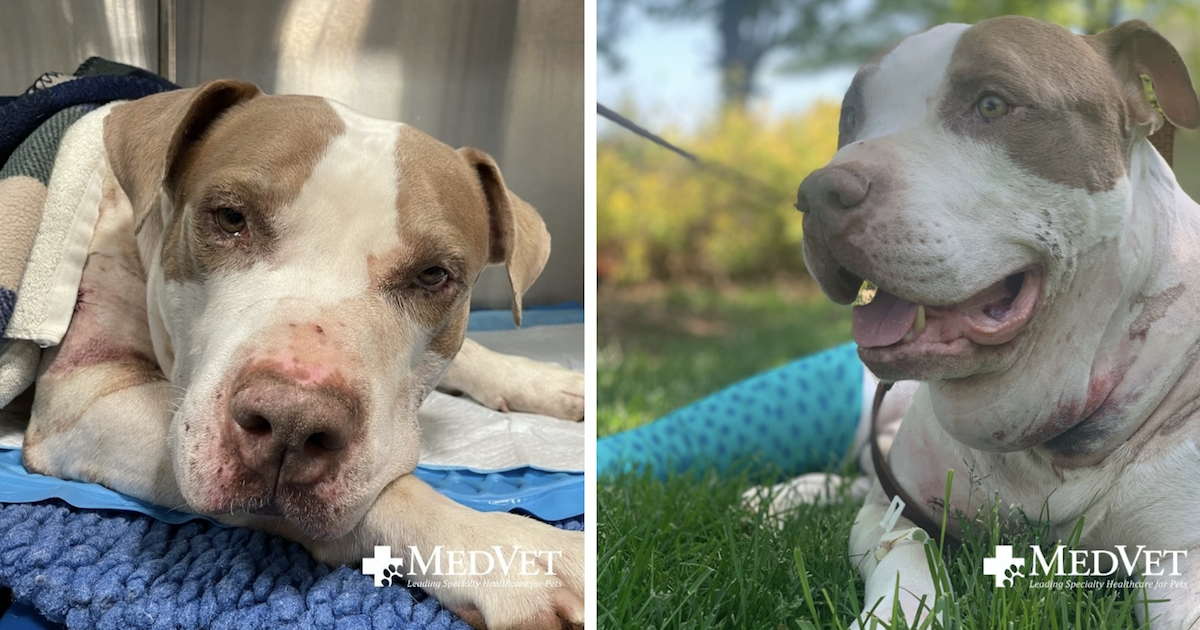 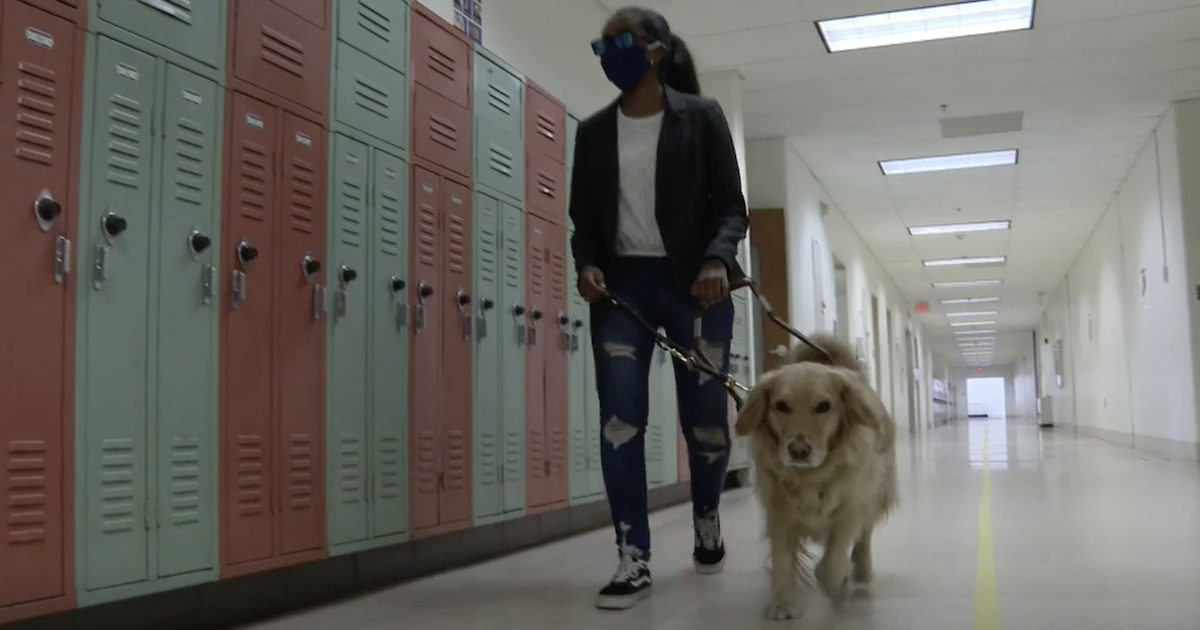 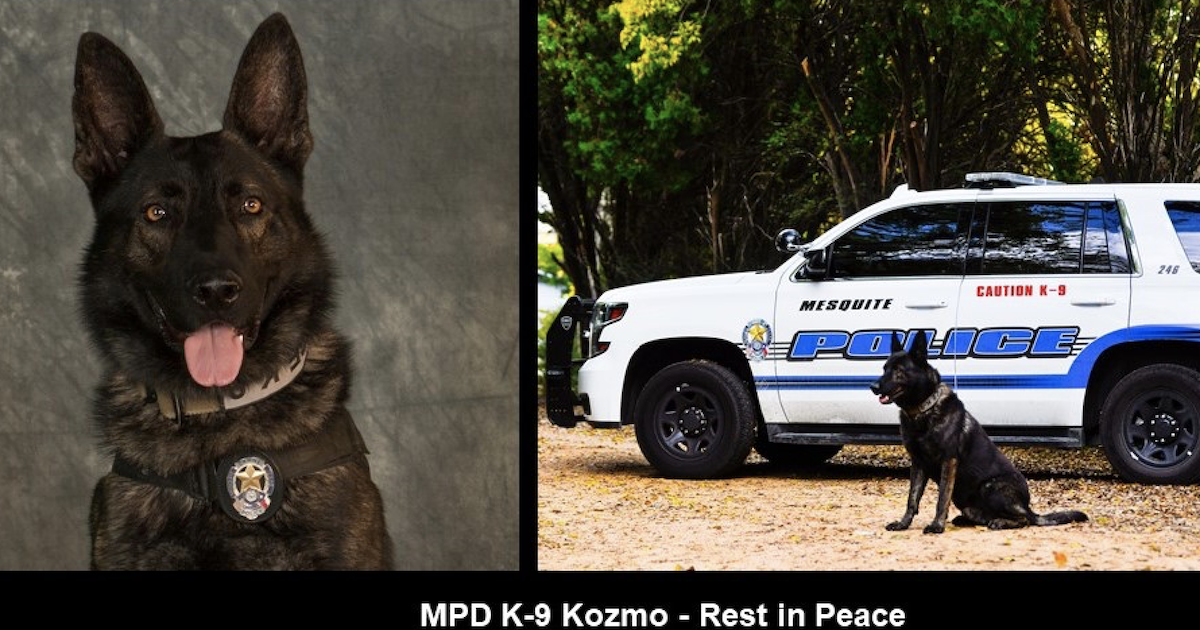