A heartbroken California family is mourning the loss of their dog after a fun-filled day at the lake turned tragic.

Jen Walsh, her husband, and their 8-year-old daughter spent the day at a nearby lake celebrating a family member’s birthday.

Their 2-year-old Schnauzer, Hanz had a blast fetching sticks and balls tossed into the water for more than an hour and a half before Walsh noticed something was wrong.

Hanz became very still in the water and started trembling all over. When he emerged from the lake, he did not shake himself off as usual. He urinated excessively as if unable to control himself. Next, Hanz began to stumble and act lethargic, almost as if he was drunk.

The Walshes put Hanz in the car and headed for the vet. He stopped breathing along the way, and Walsh’s husband performed CPR.

The family arrived at the hospital just 45 minutes after Hanz’s symptoms began, but it was already too late. Veterinarians later explained that hyponatremia, a condition caused by water intoxication, was responsible for his death.

Water intoxication is a form of poisoning that occurs when a dog ingests large quantities of water in a short period of time. The hyper-hydration drastically lowers the sodium levels in the blood leading to fatal brain damage.

This frightening condition can affect any dog although it is more common in smaller, leaner pups. And of course, water-loving pooches are at a higher risk.

The symptoms of water intoxication include:

The signs become more severe as hyponatremia progresses, including:

If you suspect your dog may have water intoxication, seek immediate veterinary care.

“If we had known about water intoxication, maybe there would have been something more we could have done to save him,” Walsh said in an interview with Inside Edition.

H/T and Featured Image via Inside Edition 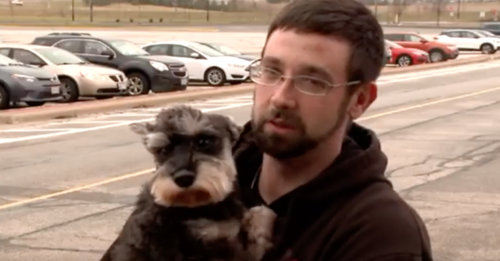 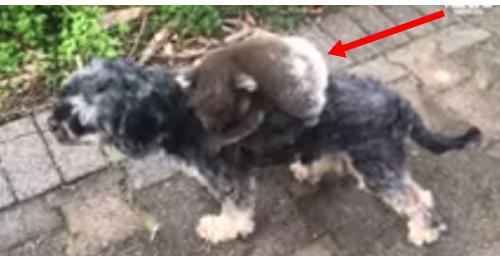 Baby Koala Climbs onto the Back of a Miniature Schnauzer 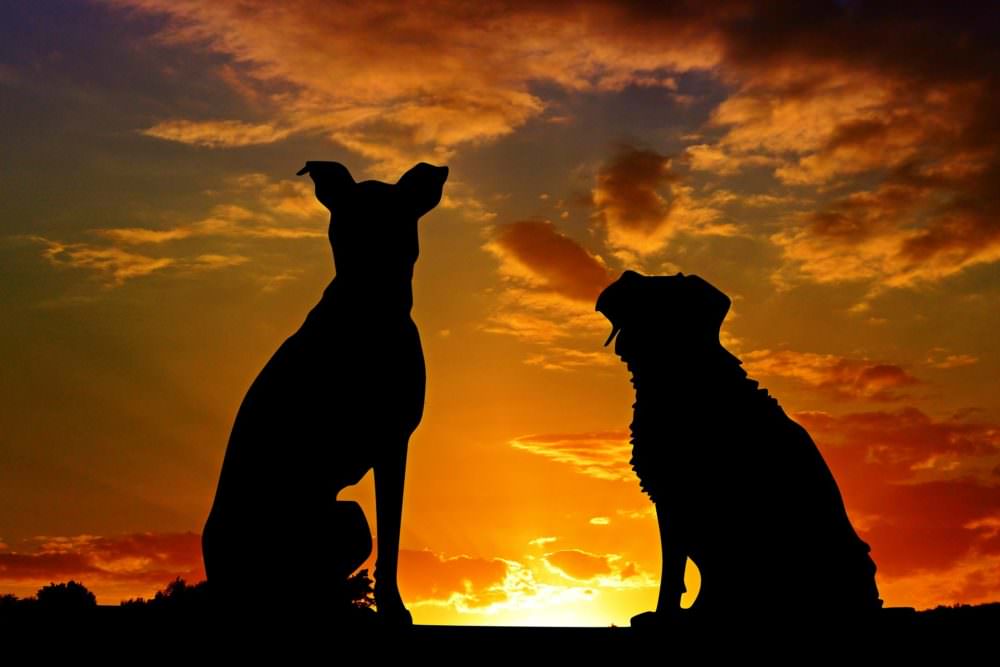 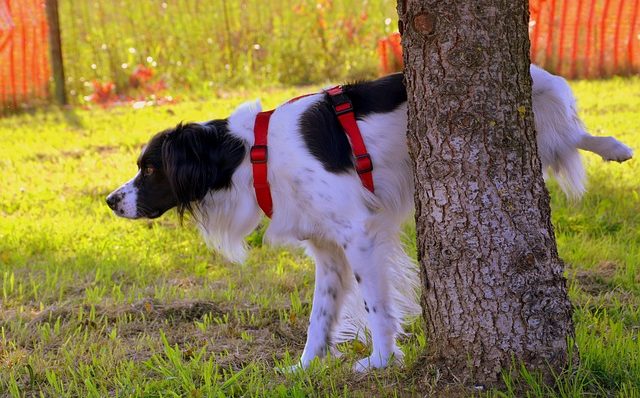 What You Need To Know About Kidney Stones In Dogs 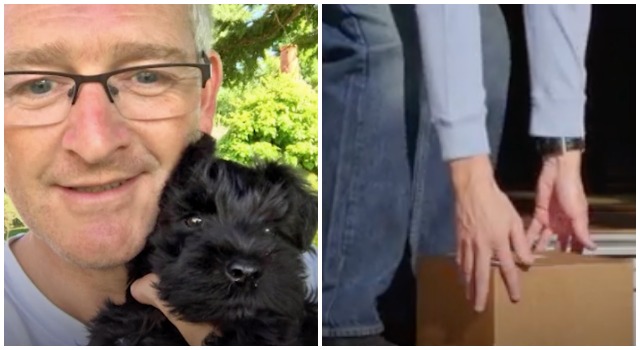