The safest place for a pet—their own backyard—can sometimes be host to one of the most dangerous threats. Mushroom poisoning is a common illness treated by veterinarians across the globe, and tragically, many of the affected dogs don’t survive. While seemingly innocent and so commonplace they’re hardly noticed, there are certain kinds of mushrooms that if ingested, can kill a dog in a matter of hours.

It’s a heartbreaking thought that is a reality for too many dog owners. Mary Dlugoz lost her six-year-old dog named Maggie because of the mushrooms growing in her backyard. Q Entertainment reported the otherwise healthy dog had munched on the mushrooms and died due to the toxicity less than a day later. Mushrooms grow in nearly all environments, and dogs who spend a lot of time outside unsupervised are most at risk. Experts say canines are attracted to the “fishy” smell of the fungus and keep eating them because they usually taste good. With so many different kinds of mushrooms, identifying which are poisonous and which are safe isn’t worth the time. Pet owners are encouraged to remove all mushrooms from areas where their dogs usually play and assume they’re all dangerous.

Many pet owners don’t realize their dogs consumed a dangerously poisonous mushroom until it’s too late. Common symptoms include vomiting, diarrhea, lethargy, seizures, and excess drooling, but it will ultimately depend on the kind of mushroom consumed and how much the dog ate. Galerina Marginata, also called Autumn Gelerina, is a small brown mushroom usually found on decaying wood or popping up in sodden piles of sawdust. Even small bites are fatal for dogs, but it looks like so many other harmless kinds of mushrooms, it often goes unnoticed. The Death Cap, or Amanita Phalloides, is responsible for the majority of fatal mushroom poisonings. It’s an average-looking white fungus found throughout North America and Europe.

Mary Dlugoz was too late to save her beloved Maggie, but she hopes her story will encourage other pet owners to be more vigilant when it comes to pet safety. If you suspect your dog has ingested a mushroom, don’t wait for them to show symptoms. Take them to an emergency veterinarian before it’s too late. 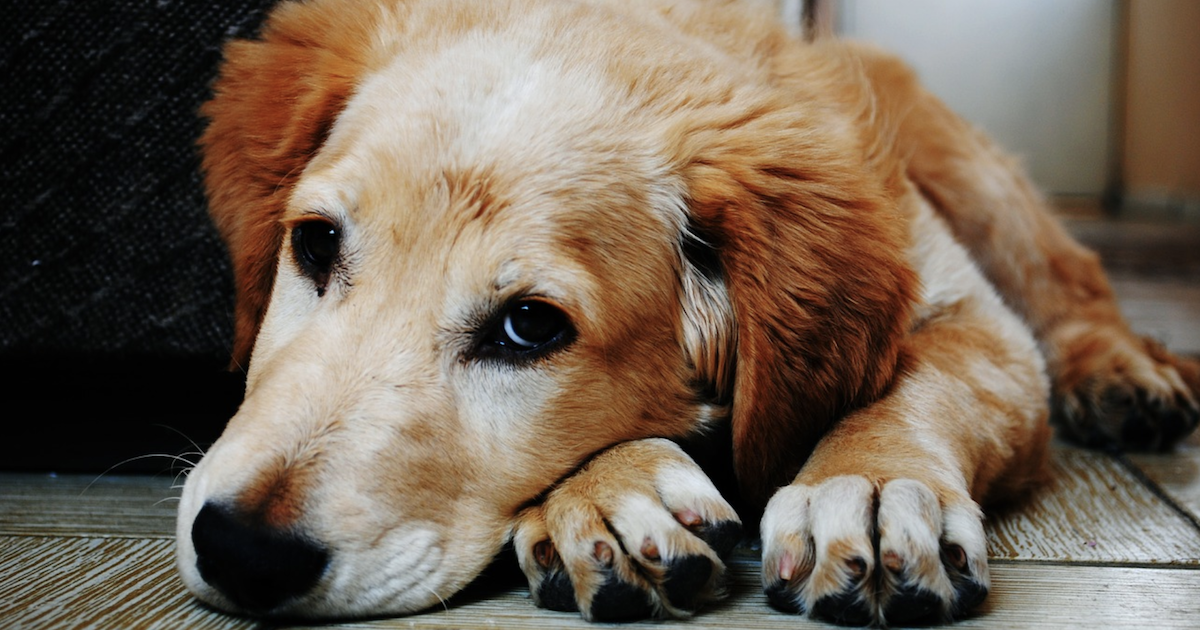